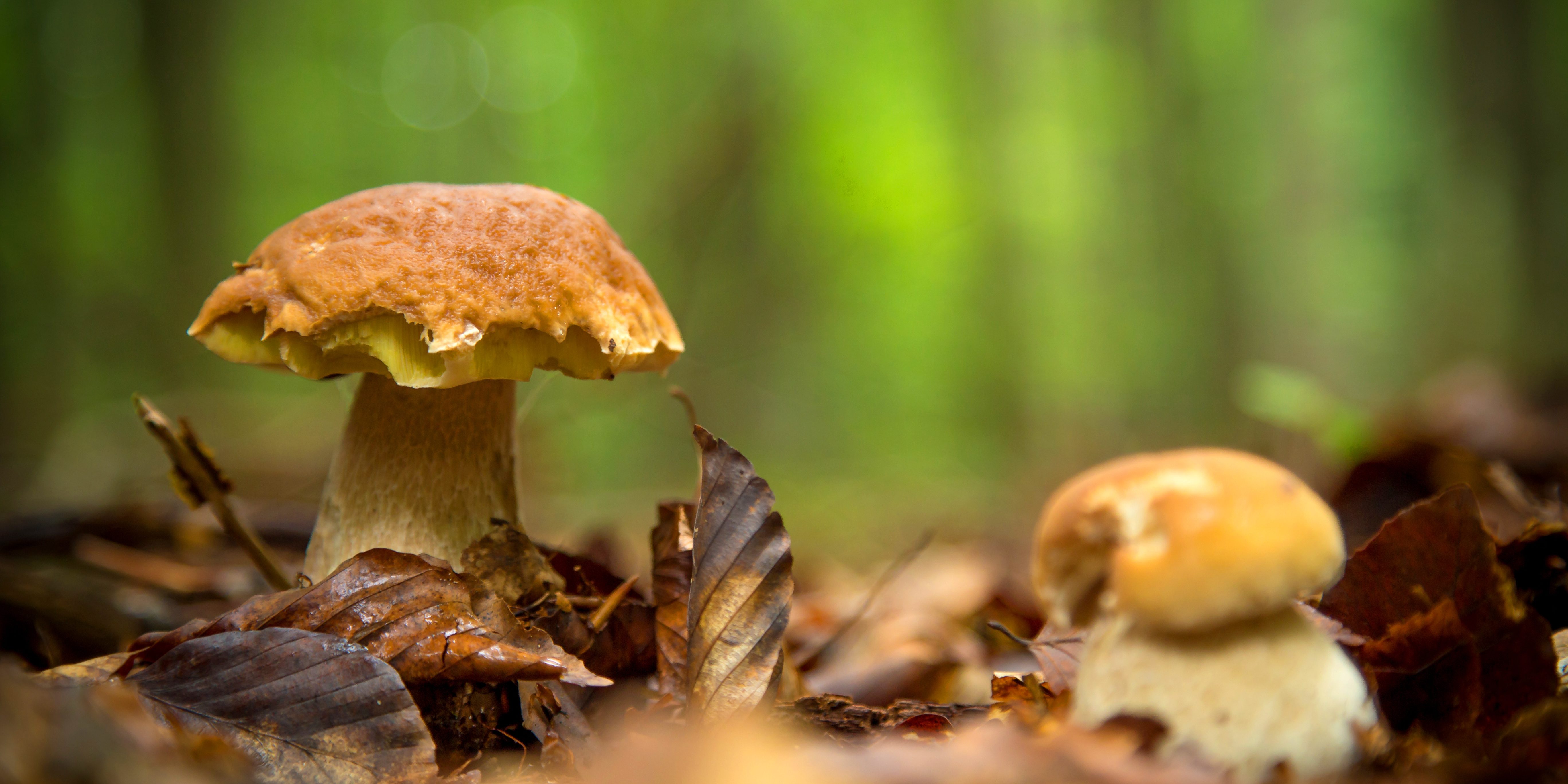 With the ongoing honeybee crisis and countless reports of colony collapses, many experts in the honey industry have been trying to come up with solutions that will not only stop current colony collapses, but prevent them from occurring in the future. Paul Stamets, a veteran mushroom farmer, believes he has come up with a perfectly viable solution that can help honeybees fight the 61 potential threats contributing to colony collapses, from pesticides and viruses to the quickly evolving varroa mite. And as one would assume, that idea involves mushrooms, as Stamets noticed a potentially beneficial relationship between honeybees and his mushrooms during his day-to-day work.

Stamets observed honeybees eating his mushroom’s root-like filaments–mycelium–and it was from there that Stamets decided to launch a research project, which was eventually backed by the National Institute of Health and the Defense Department. This project eventually yielded the discovery that compounds in certain mushrooms can actually boost a bee’s immune system. Even further, this research showed that mushrooms’ nutrients on certain trees in the Pacific Northwest can protect bees from viruses and even break down dangerous pesticides. Stamets’s main goal, however, was to go after varroa mites, which have been a problem for honeybees since 1987.

Varroa mites–also appropriately called varroa destructors–have very short lifespans, which allows them to evolve rapidly and develop resistance to the pesticides that previously controlled them–no different than the flu virus fighting off once successful vaccines. Stamets, wishing to go further, teamed up entomologist and beekeeper Steven Sheppard to explore the idea of mushrooms protecting honeybees from the destructive varroa mites, and together they found a species of mushroom–Metarhizium anisopliae–that seems to kill the mites without harming the bees.

With this discovery, Stamets and Sheppard are currently testing to see if colonies containing this mushroom are naturally protected. This consists of dropping chunks of cardboard coated with finely ground mushroom powder into standard bee boxes. Through natural reorganization within the hive, the bees cover themselves with the potentially life saving compounds and acquire the vaccine-like protection. The hope is that this project will yield the result that any varroa mites attempting to infiltrate these hives will have little to no effect on the honeybees due to the protective mushroom coats and eventually die.

“Nature leads us to solutions if we connect the dots, are open-minded, and think creatively,” Stamets said of this endeavor. “We need to be innovative to create solutions that help tilt the balance to help the bees and ultimately us.” Such creative solutions are necessary to permanently rectify bad situations, and luckily people like Stamets are taking the initiative to help protect such a vital part of our society and ecosystem.