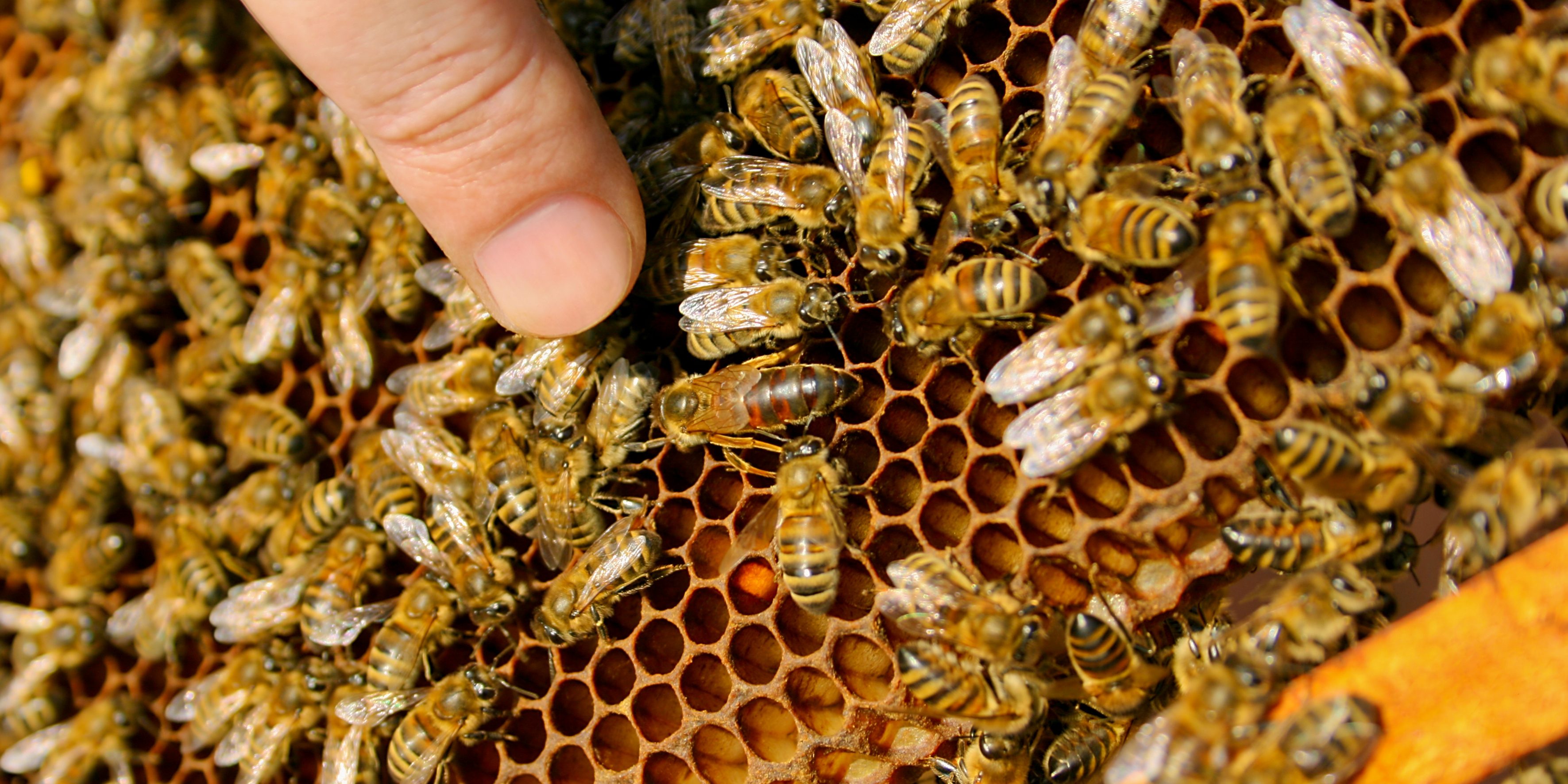 For those who haven’t heard of varroa mites, they are small, destructive parasites known for their parasitic relationship with honeybees—more specifically, they’re known for their ability to devastate honeybee colonies and are a likely factor contributing to or are related to colony collapse disorder (CCD). Varroa mites, like all parasites, suck blood from honeybees at different phases of the bees’ lives and transmit deadly viruses the way mosquitoes transmit malaria. Because of their extreme effect on honeybee populations, varroa mites have been heavily studied by scientists seeking ways to regulate them—and one study has provided new insights into just that.

As stated by Dr. Zachary Huang, a Michigan State University entomologist, “If you know your enemies better, you can come up with new ways of controlling them.” For Dr. Huang, this involves the mites’ fertility, the focus of his study. For some background information, the varroa mite’s life cycle has two phases: one where it feeds on adult honeybees (the phoretic phase) and a reproductive phase that takes place in a sealed honeycomb cell, where it lay eggs on developing bee larva. Published in Scientific Reports, this study shows mites prefer adult, mid-life bees during their “nurse” life phase when they care for larvae, rather than the newly-emerged phase or older, forager phase of adult bees. More specifically, the study found that a host honeybee’s physiological type had significant effects on the mite’s reproductive fitness and later success.

Varroa mites chose honeybees in the nutritional prime of their lives at far greater rates, and those who fed on nurse bees had the highest reproductive success and the lowest infertility rates. Past studies have shown mites choose bees at any life phase, but Dr. Huang’s study shows they go further by correctly choosing the most nutritious blood. “This might seem very smart for the mites because they do not realize the reproductive advantage right away, but under natural selection, this is rather easy to achieve,” Huang said.

Sooner or later, the mites choosing the best bee blood will have more offspring, and those superior genes will eventually become dominant over time. What this means is that researchers have taken one huge step further in understanding the enigmatic relationship between our most important pollinator and the parasite that feeds on it. “This is an important step in understanding mite reproductive biology,” Huang said. “We can utilize this information as a step toward finding ways to regulate them.”

In future studies, Dr. Huang and his research team hope to identify which specific factors varroa mites rely on for reproductive success. “If they require a certain factor to have babies, we can regulate that factor without affecting the bees—only the mites—and reduce their reproduction,” Huang said. “Instead of killing them with a chemical, this could eventually lead to a more natural way of mite control and a better outlook for honeybees.”