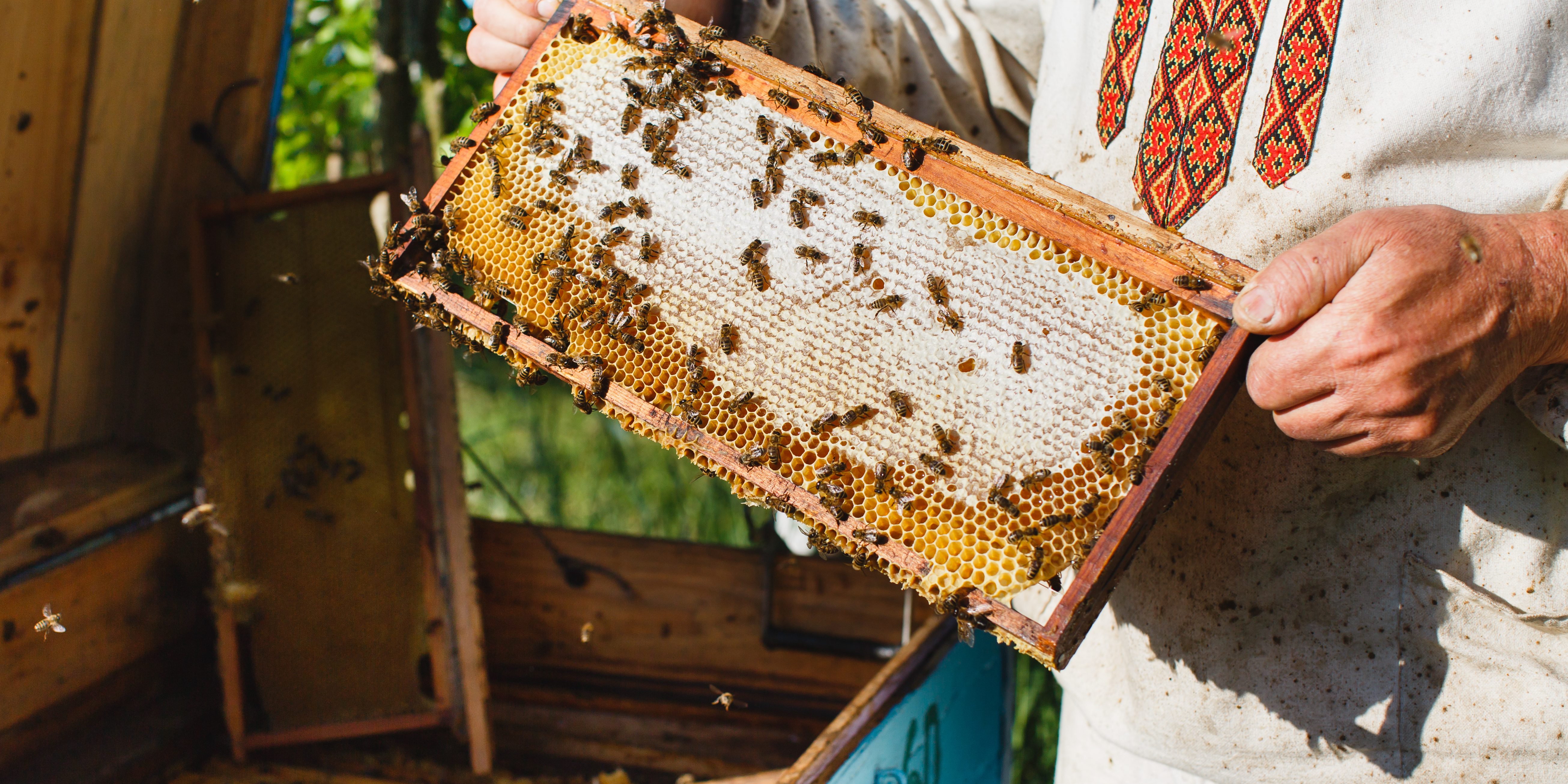 As if our favorite pollinator does not have enough to worry about, a new virus is rearing its head in Britain as the honey bees get back to work. A new study published in Natural Communications showed honey bee colonies impacted by the chronic bee paralysis has increased significantly over the last decade.

The study involved 24,000 beekeepers. It found that the first cases of chronic bee paralysis showed up in Lincolnshire in 2007, but that has dramatically changed in the ensuing decade. By the end of 2017, the chronic bee paralysis had spread to 39 of the 47 English counties and six of the eight Welsh counties. Researchers also found that the disease was becoming more and more prevalent in clusters.

The symptoms of the chronic bee paralysis virus (CBPV) is reminiscent of some scenes we have seen described by beekeepers near cell towers. The bees have uncontrollable trembling, they cannot fly, and they develop shiny, hairless abdomens. The virus seems to run its course within a week, leaving piles of dead bees outside the entrance to the hive.

Professor Budge, from Newcastle University’s School of Natural and Environmental Sciences, the lead for the study referenced above, stated, “Our analysis clearly confirms that chronic bee paralysis has been emerging across England and Wales since 2007 and that apiaries owned by professional beekeepers are at greater risk of the disease.” He further added, “We do not yet know why colonies of bee farmers are at increased risk from this damaging disease, but many management practices are known to differ significantly between amateur and professional apiarists.”

The basis of the study was to find out if imported queens were more likely to make their hive susceptible to illness. Researching whether or not 130,000 imported queen bees had an impact, the researchers found that the virus was present in almost twice as many apiaries that imported new queen bees to their hives.

Researches have and will continue to look at varying factors so they can pinpoint what is causing these massive die-offs in the honey bee community. Professor Budge stated, “Emerging diseases are tricky to study because the number of cases start low and then can build up rapidly. As such, we look for clues that highlight risk, and then we can try to explain why these heightened risks occur — hence our observations on apiaries owned by professional beekeepers and those that contain imported queens.”