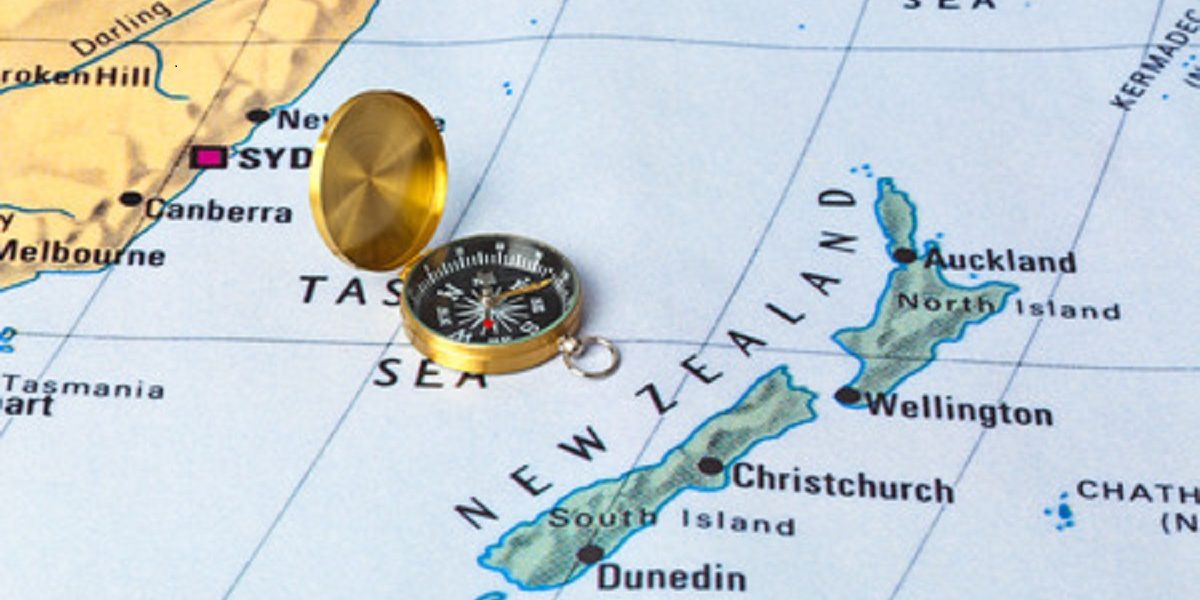 “Ping pong” tourists are individuals who travel to the same place multiple times in order to take part in as many facets of the place as possible. This is especially true for visitors to the beautiful island country of New Zealand. Over a five year period between 2010 and 2016, roughly one third of NZ tourists were repeat visitors, according to Tourism New Zealand.

Adrian Lim, a Malaysian businessman, is one of those repeat visitors, having gone to New Zealand five times. By Lim’s account, “I am not a person who likes to visit places in a rush, and if the places I have visited are worth coming back, I will be back again and again, just like I have been to Australia at least a dozen times.”

When Lim first traveled to New Zealand, he came to branch out into scenic photography and skiing. “New Zealand is just perfect for me to pursue these hobbies and to explore the different environments in different seasons. It is also a relaxing country that I can escape to from my rat race kind of life in my home country.”

Lim and his family were hosted by the tour company The Road Trip, which is owned by Chris Cameron and has had at least 10 repeating clients in four years. As to why many tourists prefer to visit New Zealand, even multiple times, Cameron stated many people wish to visit both the north and south islands. New Zealand is also a relatively safe location compared to other countries.

Cameron also stated many repeat visitors end up spending quite a bit. “Helicopters, food wine … we had one client that spent $400 on a bottle of whiskey just because it was the best he could find, and they tend to spend a lot on Manuka honey.” Evidence suggests most tourists who arrive to New Zealand for conferences later return with their families during the holidays, increasing the conversion rate. The number of tourists visiting New Zealand has started to grow rapidly to the point where hotels are selling out rooms long in advance.

NZ tourist companies are hoping to keep inspiring repeat visitors. Tourism numbers have increased by 12 percent since 2016 and are predicted to continue. “If immediate solutions aren’t found, it is unlikely we will continue to grow at current levels,” said Dean Humphries, who is the national director of hotels at Colliers International. “If we are going to continue to see more tourists come into the country, where do they go?”

Throughout the year, New Zealand hotel occupancy is 86 percent. With such an influx, some locals are concerned New Zealand is attracting too many tourists while others are focused on expanding in the hopes of accommodating the growth. It is hard to predict if “ping pong” tourists will continue to be a popular trend in New Zealand, but it seems the locals and the country’s institutions are preparing for the best and worst outcomes.