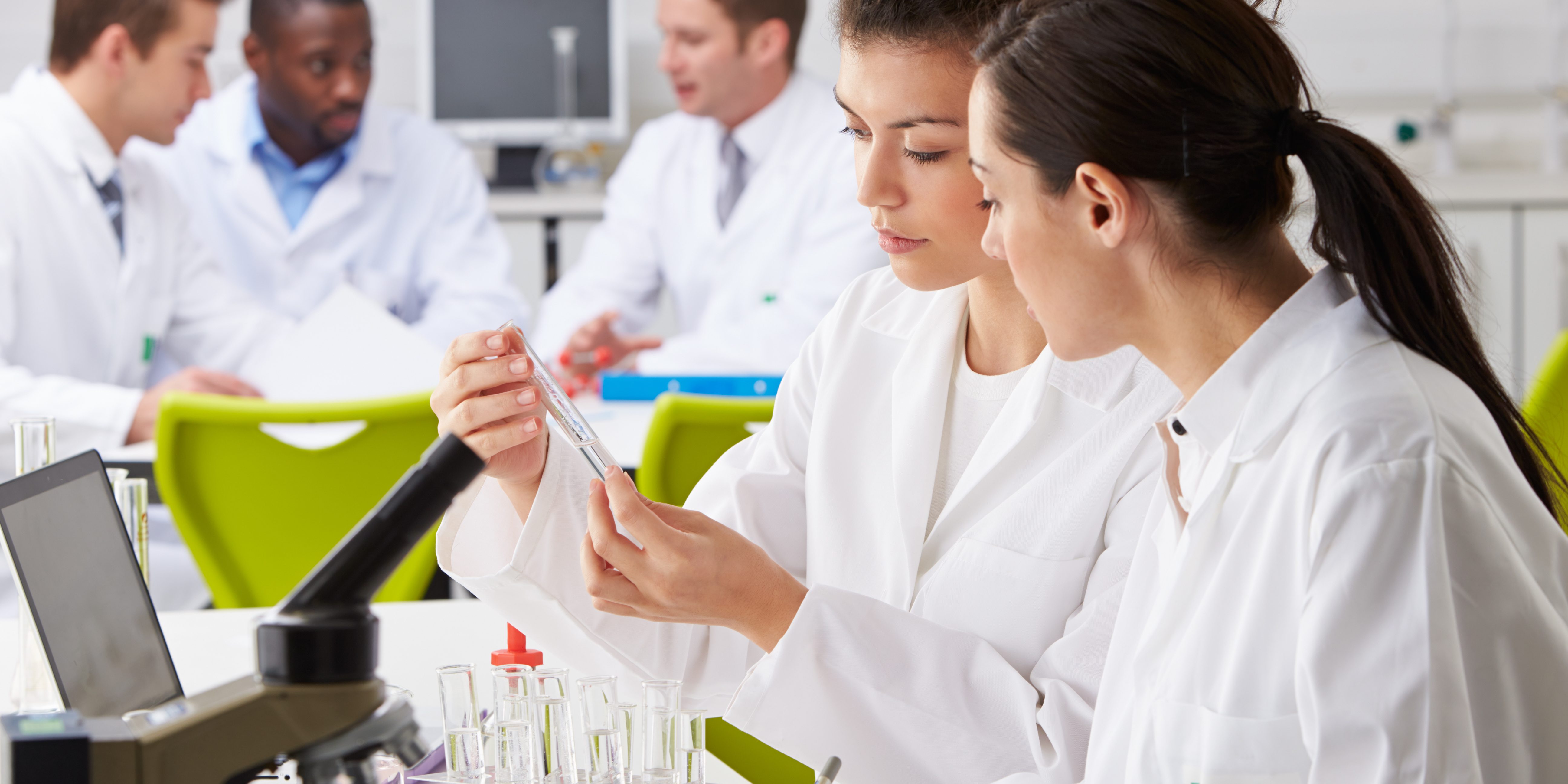 Partnership Aims to Help Declining Bee Colonies Worldwide
A new global effort, hoping to help reverse the decline of honeybee colonies, is putting backpacks on bees – high-tech versions of them at least. In countries around the world and in New Zealand researchers are trying to figure out what has been driving bee colonies down in size and what may be causing the elusive Colony Collapse Disorder. The only possible culprits at this time are anecdotal at best and include pesticides, starvation, deadly pests, and insect diseases.
Recently, Kiwi scientists have begun to get involved with a new partnership between tech giant Intel and CSIRO, Australia’s national science agency. This effort aims to outfit tens of thousands of honeybees across the globe with electronic tags. This includes a 2.5 millimeter long, 4.5 microgram radio frequency identification tag (RFID) that is “strapped” to the insect’s back. This chip does not inhibit the movement of the bee as it weighs just one third of the insect’s carry load.
About 15,000 honeybees in Brazil and Australia have already been trialed with the newest technology. The tags worn by bees send out signals that are picked up by Intel Edison boards located inside their beehives and collect information from the tags when the bees are within range. The sensors pick up a range of data that can help researchers, beekeepers, and other key groups learn more about the behavior and health of the honeybees and their populations.
The ultimate goal is that this information will allow researchers to collect data to help them build a comprehensive 3D model that will visually display the number of honeybees moving through the landscape. This should help to answer vital questions about how the insects respond to pressure on their populations. Professor Paulo de Souza, a scientist at CSIRO, told NZHeald.co.nz that players in the Manuka honey industry as well as Australian researchers from the Plant and Food Research group have shown interest in the program, which is expected to be introduced in more countries very soon.
“The real innovation here is the partnership with Intel that allows for collection of data from a number of sensors and RFID tags simultaneously through Intel’s breakout board kit,” Dr. David Pattemore, Plant and Food Research pollination scientist, said. “The impact of this technology will depend on the set-up costs of the system, which will determine how many researchers around the world can utilize it.”