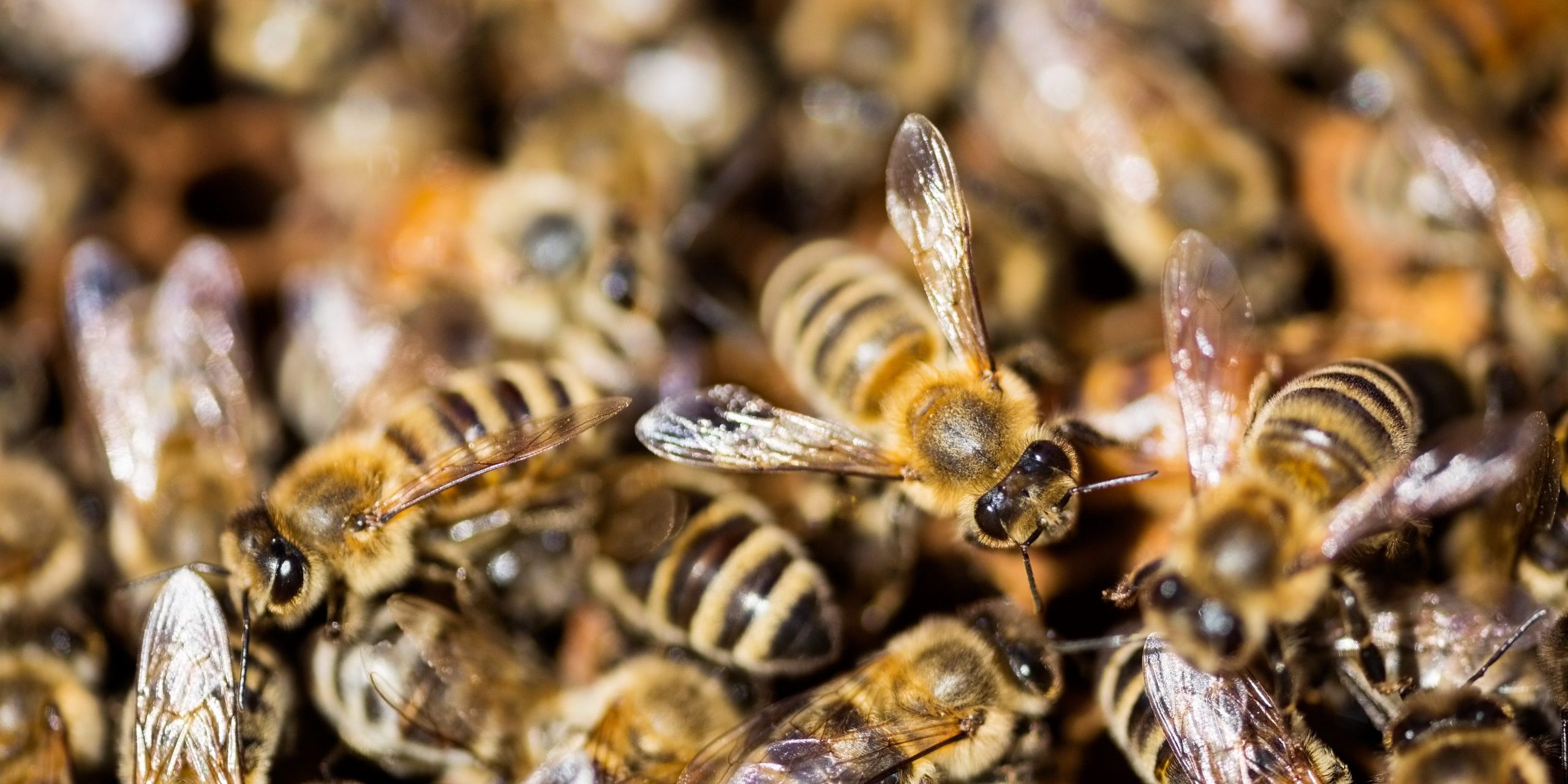 As many beekeepers have learned, the state of North Dakota is one of the best habitats in the country for raising honeybees, and it’s why one in five bee colonies—about 250 billion bees—spend summer there, producing twice as much honey as any other state. “North Dakota is the last, best place in North America to keep bees,” says Zach Browning, a fourth generation Idaho-born beekeeper. The open prairies with scarce human populations and relatively little agricultural development provide a sort of safe haven for honeybees. Isolated from farm pesticides, they can reap the benefits of pollen and nectar from a great variety of flowering plants, from clover, dandelions, and other wildflowers.

The problem, however, is North Dakota is losing its prairie surprisingly fast. Shallow wetlands, formed during the last Ice Age, pocket the landscape known as the Prairie Pothole Region. Once stretching from Iowa north to Saskatchewan, Canada, this region formed the largest grassland ecosystem in the world. Now, a small fraction remains, and what’s left has been splintering in the last ten years: North Dakota lost more than half the land thought to be set aside for federal conservation. Instead of not plowing lands in exchange for subsidies, farmers are increasingly choosing to plant corn and soybean crops to meet growing demand for biofuels.

These losses, stretching across 2,000 square miles of the northern Great Plains, and changes in land use have left beekeepers scrambling for scraps of once ideal habitats. “We’re having to move our hives onto increasingly more marginal landscapes,” says Browning. To make matters even more desperate, threats of Colony Collapse Disorder (CCD), the mysterious phenomenon resulting in the disappearance of a hive’s adult worker honeybees, is believed to be caused by multiple factors including exposure to pesticides—an unfortunate side effect of many commercial farming operations moving into one space.

“It’s gotten hard to keep bees alive,” says beekeeper John Miller, who, like Browning, can lose 10,000 (40 percent) of his hives in a bad year. Both say problems were already present when CCD came onto the scene. Before WWII, Browning’s kin could harvest 100 pounds per hive per year—post-war, however, commercial pesticides came, and farms got bigger and more mechanized. Better, larger equipment meant fields were leveled and drained more efficiently, leaving less to fallow—crops like alfalfa, once a great food source for bees, were harvested and removed faster than bees could forage. Browning claims he now struggles to pull 40 pounds of honey, with many beekeepers saying the same.

Luckily, this loss of habitat and honey production hasn’t gone unnoticed—Clint Otto, an ecologist, is leading a study across several states to better understand how land use and habitat influence honey production. “Our provisional results highlight the importance of plant diversity for bee health and the need for maintaining landscapes with plants that flower at different times throughout the growing season,” Otto says. Another study found that North Dakota beehives surrounded by uncultivated land produced more honey than colonies in areas with intensive agriculture, and bees with better nutrition were more likely to survive through winter (when CCD is at its worst).

Preventing loss of prairie habitat won’t solve all of the honeybee’s problems, says Danielle Downey, director for Project Apis (a honeybee research nonprofit), but it can help mitigate losses by providing them with sources of high-quality nutrition. “We ask a lot of the bees. We need to find ways to be more gentle on them.”