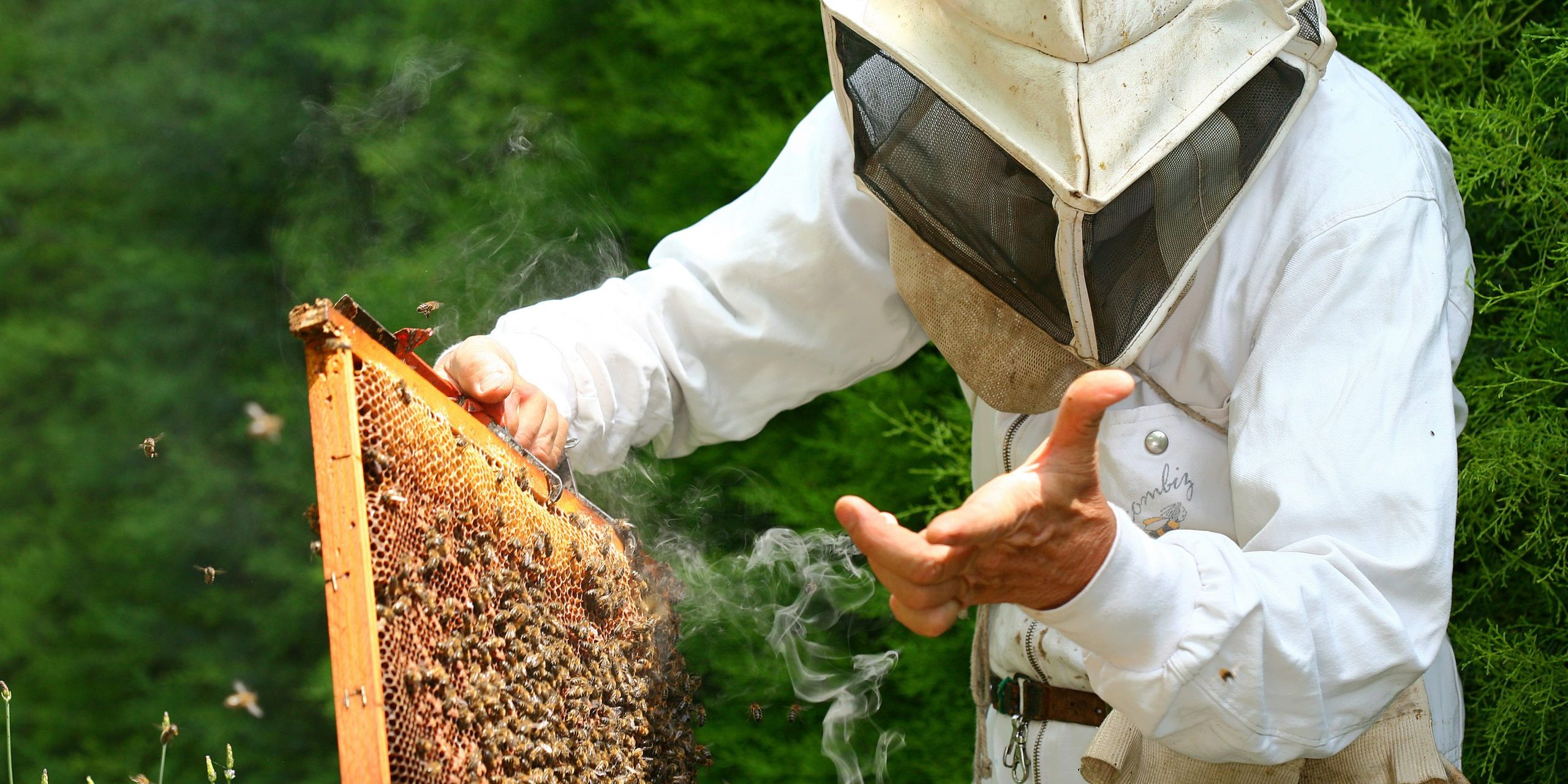 With a popular industry comes heavy competition, and with that industry being called a “gold rush” comes those who want as much as they can get—no matter the cost to others or what laws they break. Veteran beekeepers in Taranaki, New Zealand are experiencing such a problem, as outside beekeepers invade the region with hundreds of unregistered ‘cowboy’ hives. According to Stephen Black, a beekeeper of Uruti in northern Taranaki, the number of beekeepers operating from unregistered sites has been growing.

“They’re cowboys who come in on the tail end of their own seasons because Manuka flowers later here than other areas. And they think they can get away with it.” Last year, Black lost thousands of dollars in honey and hives to a theft he attributed to his industry’s increasingly cut-throat nature. He hoped the “gold rush” that started six years ago had reached its peak: “Any honey they get is a bonus for them. Yet we’re just starting our season—they’re a threat to our livelihoods.” This fact is only made more significant due to Taranaki’s wet, windy climate making honey production more challenging than in areas like Northland (where many cowboy beekeepers supposedly originate).

Concerns about unregistered hives led to helicopter surveillance in February in northwest Taranaki, which was undertaken by the agency set up to eliminate American foulbrood (AFB) disease from New Zealand (AFB, a bacterial disease attacking honeybee larvae and pupae, has existed in New Zealand for a century as its major bee disease.) Using GPS, the agency plotted 148 apiaries, and mapping software found 52 percent were unregistered cowboy hives, according to AFB national pest management plan manager Rex Baynes. After this survey, a ground exercise unveiled 210 unregistered apiaries.

With these results in, the agency has since asked helicopter operators (who transport hives to and from sites) to relay information about when they drop off and pick up hives in those areas. Given the Manuka honey industry’s massive growth, Baynes has said trucks and helicopters transporting hives to Taranaki are in sound positions to take advantage of the region’s late Manuka flowering season. “Hives can be dropped in for the Manuka season and taken out six weeks later [having never registered sites]. All we’re trying to do is to get beekeepers to play by the rules.” Reportedly, a flux of beekeepers registered their sites after the AFB agency made its announcement to helicopter operators.

​”Beekeepers from outside Taranaki turn up, dump the hives for six weeks, and head back to Northland or Tauranga or wherever they’ve come from and take our honey with them. There’s no transparency around their operation,” says beekeeper James Annabell of Hawera, Taranaki. Luckily for Annabell, Black, and other Taranaki beekeepers, the evidence collected by Baynes and the AFB agency has been forwarded to the Ministry for Primary Industries, which can ban beekeepers who breached the Biosecurity Act from exporting Manuka honey out of the country and making illegal, unfair profits.