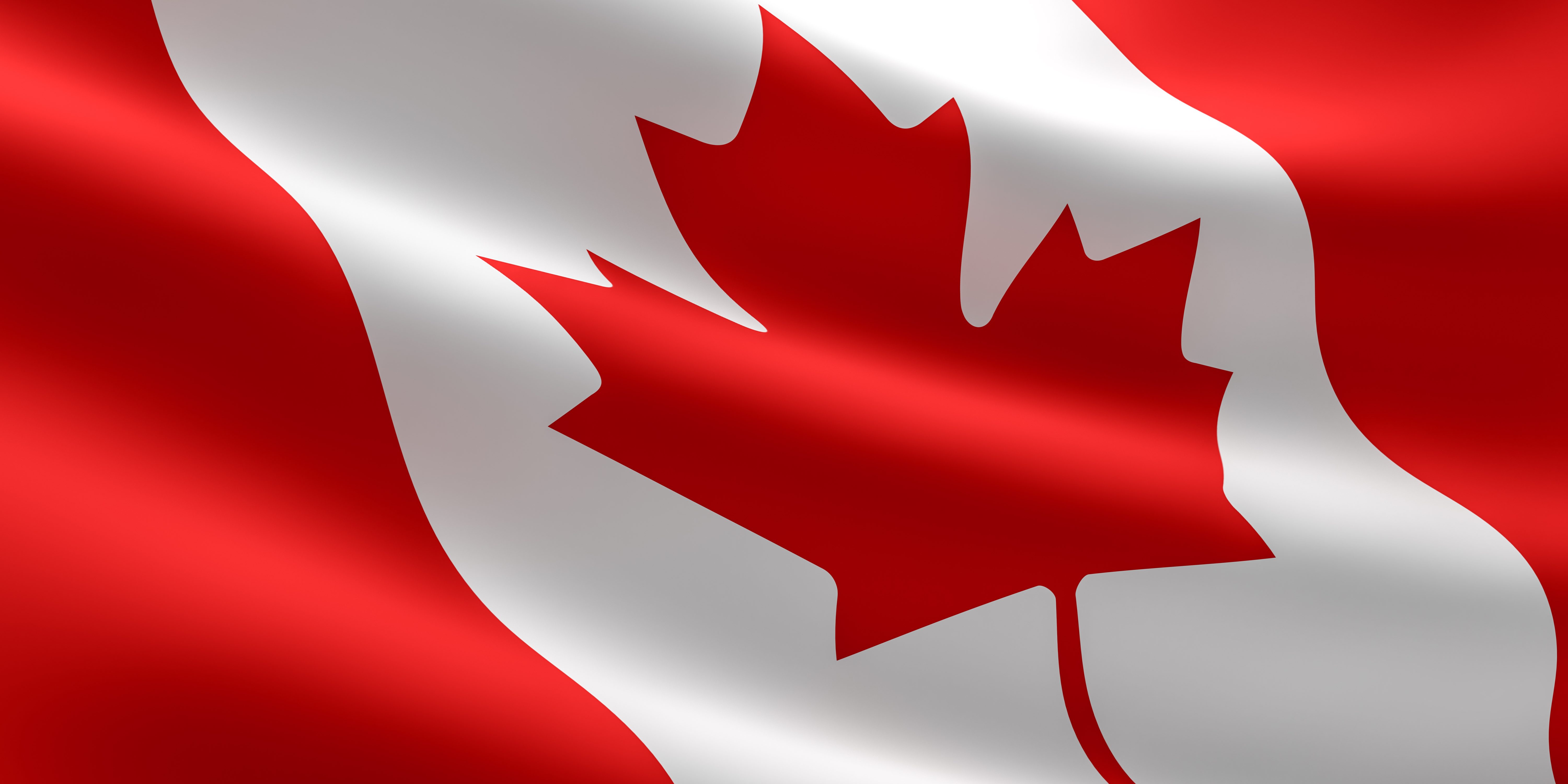 Government officials in Ontario, Canada are concerned enough about crop pesticides linked to Colony Collapse Disorder (CCD) to dramatically restrict their use and a government advisor shared this information with a bee health panel in New York. According to an article from TimesUnion.com, Emma Mullen, a university researcher, helped the Ontario government study hundreds of scientific findings on CCD which has been destroying honey bee populations across the United States and Canada.

Mullen spoke to the state Pollinator Protection Task Force, describing emerging scientific data that links pesticide use, specifically neonicotinoids which are chemically similar to nicotine, to the continued problems with Colony Collapse Disorder in the U.S. and worldwide. Neonicotinoids have been in use since the 1990s but were banned across Europe starting in 2013 because of concerns for the health and populations of honeybees and other pollinators across the continent and the world.

Ontario government officials have followed suit, restricting the use of neonicotinoids on crops due to the large number of environmental risks. Ontario hopes to reduce the number of acres of crop land with neonicotinoid-treated soybeans and corn by almost 80 percent in the next two years. Currently, 60 percent of the area’s soybean and 100 percent of corn is treated using neonicotinoids. Seeds that are treated with this pesticide carry it through to the plant which honeybees use as a source of food.

Ontario boasts approximately 3,000 registered beekeepers that are responsible for operating and caring for over 100,000 honeybee colonies. These honeybees are then responsible for pollinating almost $900 million worth of crops annually, an important component to the territory’s agricultural landscape. Under the new legislations, farmers cannot use neonicotinoidsfor pest control unless they prove all other methods of controlling pests were unsuccessful and they experienced significant crop losses.

Colony Collapse Disorder is responsible for tens of millions of honeybee deaths in the United States and has been reported in commercial beehives since 2007. Summer of 2014 showed a colony loss rate that broke above 40 percent for the first time – according to the United States Department of Agriculture, colony losses above 18 percent are “economically unacceptable for beekeepers. The Environmental Protection Agency, which approved the use of neonicotinoids in the 1980s, is now reexamining the potential impact these chemicals can have on honeybees and other potential causes for CCD.