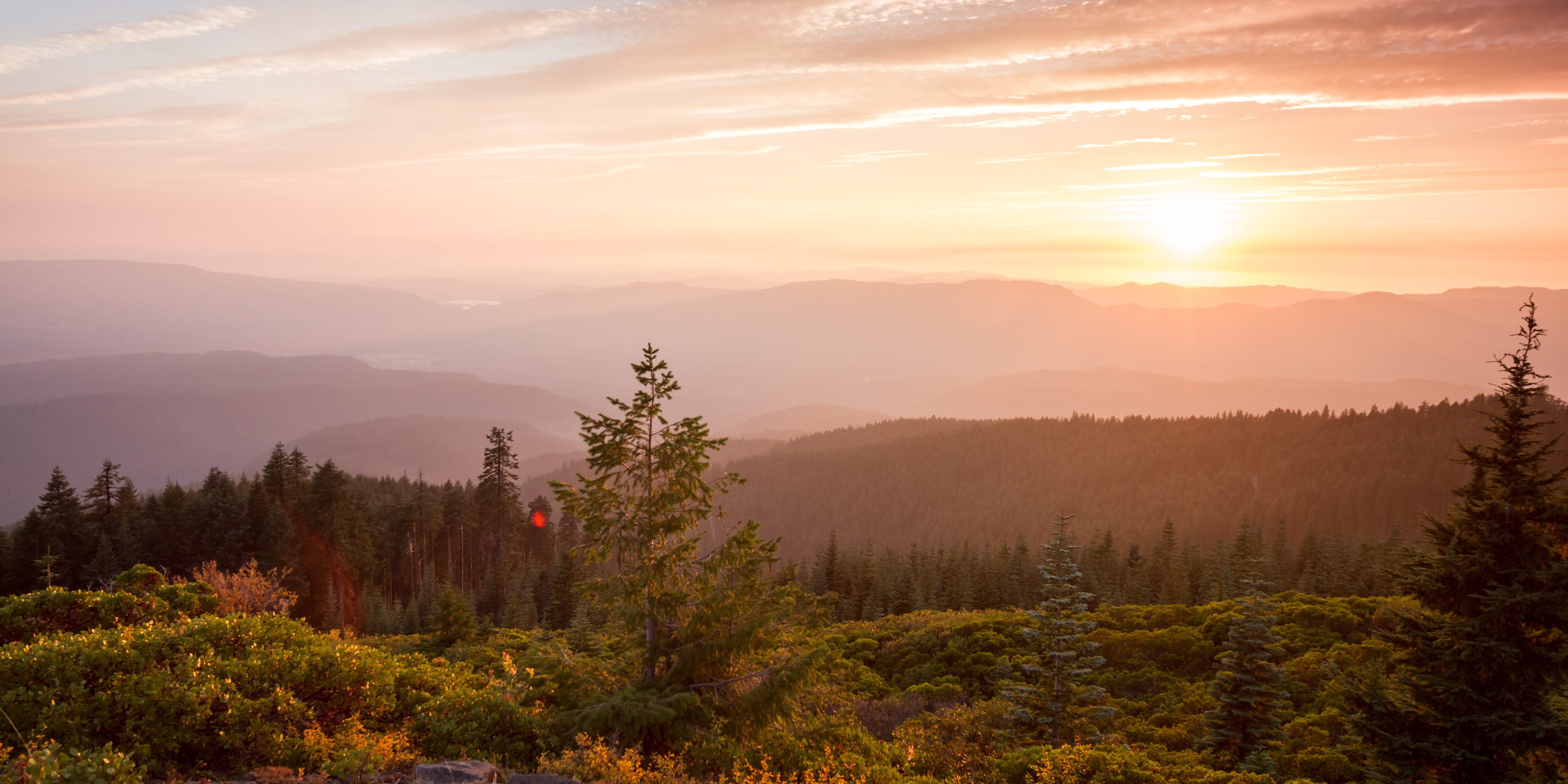 Recently, bee advocacy group Bee City USA launched a program that spans across U.S. colleges and universities in an effort to raise awareness of the importance of honey bees. Southern Oregon University has become part of this program and has been named “Bee Campus USA.” Aside from earning this designation, SOU is also acting to help sustain and encourage the growth of the honey bee population. By planting trees and native plants through their area, Bee Campus USA is making a difference.

According to a report by the United States Department of Agriculture, honey bees are responsible for the pollination of over one third of the food we produce and consumer within the country. This is especially true for berries, fruits, nuts, and vegetables where bees pollinate their flowers and enables the fruits to grow. SOU students have been working hard to provide honey bees in their areas with native plants that are well suited for the environment while also providing a food source for the bees.

Honey bee advocacy is a topic that has recently come to the forefront for many groups and government agencies. Honey bee colonies around the world began collapsing in 2006 when bees began leaving their hives in search of food and never coming back. Since the beginning of the collapse, commonly known as Colony Collapse Disorder (CCD), it is estimated that almost one third of the nation’s bee population has perished. CCD is a mystery to scientists – while there are many theories as to its cause, such as insecticide use, predators, and various diseases, there is no pinpointed cause for the colony’s collapse.

Southern Oregon and the area around SOU has become a haven for bees and beekeepers alike. While the honey bee population is beginning to thrive there are some challenges that the populations of bees and other pollinators face. Climate change is a huge factor for the bees’ survival – dry summers can mean habitat loss and a lack of blooming flowers as a food source and warm winters have led to a greater infestation of Verroa mites, which are a deadly, destructor predator to honey bees.

SOU has chosen to become part of the solution – by participating in the honey bee awareness program and planting flowers and trees in the area to provide a food source for the local bees, SOU is helping to sustain and rebuild honey bee numbers. In an article posted on Siskiyou.com, local celebrity Bee Girl stated, “vote with our fork, by choosing to purchase local grown, environmentally friendly foods, and plant flowers for the bees, especially over summer. Everybody can be a part of the solution.”