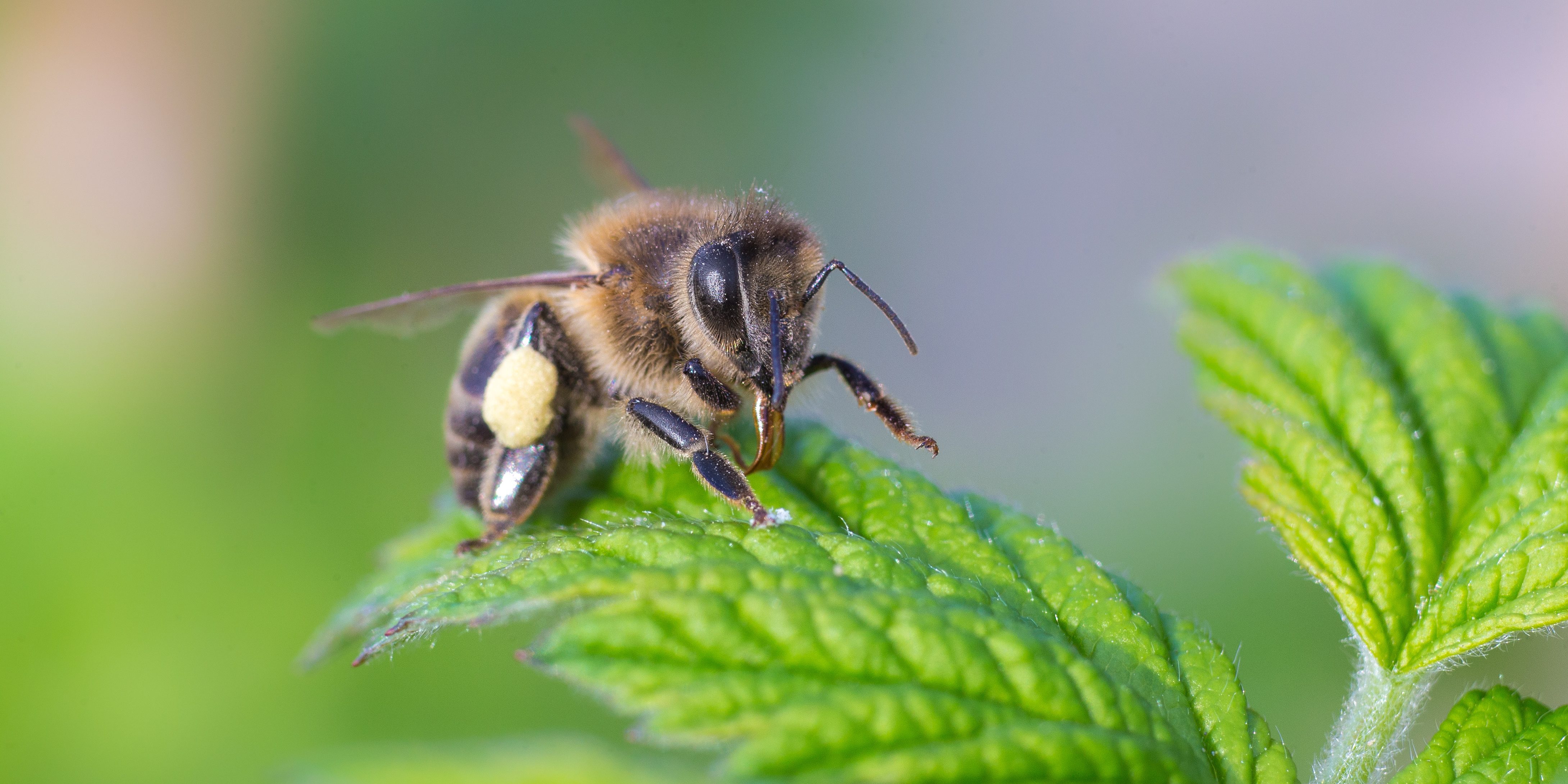 Bayer, a global enterprise in the life science fields of healthcare and agriculture, launched a scientific study trying to prove that seed pesticide treatment is not harmful to bees while also trying to assess the effect of oilseed rape grown from clothianidin-treated seeds on bees. Clothianidin is an insecticide similar to thiamethoxam and imidacloprid, and it is a noted neonicotinoid. The company’s aim was to study the effects on different bee life cycles, such as the honeybee, the bumblebee, and solitary bee species.

The study appeared online on Ecotoxicology, which gave detailed information on the scope, performance, and results of the study. “The results demonstrate that the previously authorized seed treatment of oilseed rape with clothianidin does not harm colonies of honeybees and other bee species,” said Dr. Richard Schmuck, director of the Environment Safety at Crop Science Division of Bayar. “Detailed analysis of collected pollen and nectar samples demonstrated that the exposure of bees foraging in treated oilseed rape fields to clothianidin was low and that the residue levels in nectar and pollen were within the typical range of residue levels observed in previous studies.”

“It had made clear that seed treatment of oilseed rape is not harmful to honeybee and bumblebee colonies and the investigated solitary bees,” as stated by Dr. Fred Heimbach, the senior expert for Ecotoxicology. According to the University of Dundee, clothianidin could be unfairly lumped in with the other pesticide offenders that genuinely pose risks to bees. The study found that this pesticide did not have the same detrimental effects on bee colonies like its chemical relatives did.

Many studies showed that the other two pesticides, thiamethoxam and imidacloprid, were in fact harmful to bees. Since clothianidin is so similar, it was generally assumed this pesticide was also dangerous. Bayer’s study examined all of these pesticides together rather than separately.

However, research at the University of Bern has showed clothianidin to have “inadvertent contraceptive effects” on male honeybee drones. The research was published in the journal Proceeding of the Royal Society B, and it is the first to test how neonicotinoids affect male bee fertility. It was found that the bees who were exposed to the pesticide had only an average of 39 percent of living sperm as opposed to the unexposed bees. “Any influence on sperm quality may have profound consequences for the fitness of the queen as well as the entire colony.”