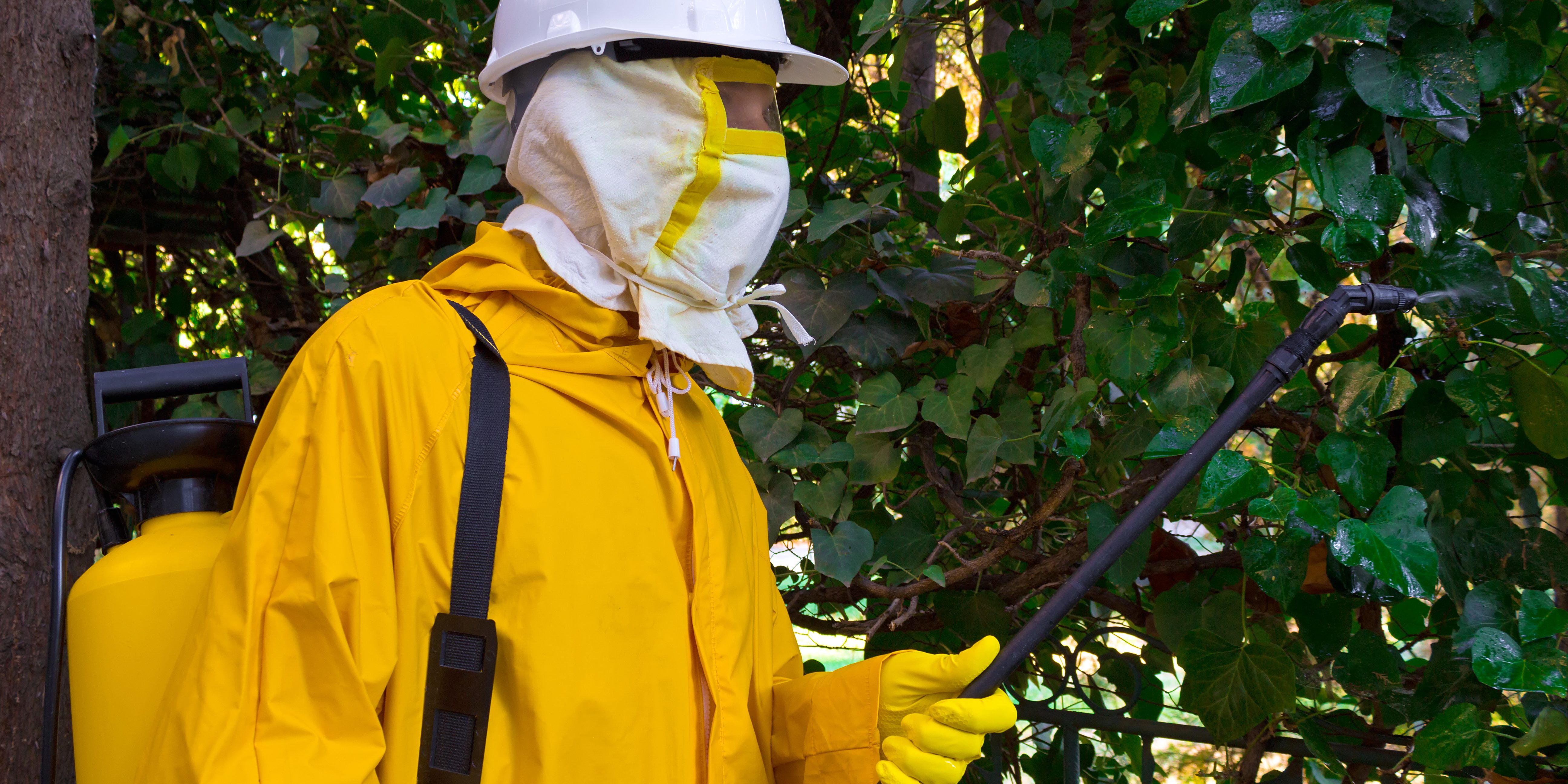 If beekeepers are looking to have healthier colonies this year and many more to come, a new study out of the University of Nebraska-Lincoln suggests they put pesticides down—or at least the highly popular classes of nicotine-based pesticides that hold great similarities to neonicotinoid pesticides, which have largely come under scrutiny in recent years. According to this new study, these pesticides have been linked to harmful effects on the abilities of queen bees to lay eggs at the rate hives require to repopulate every year.

This newly released study, published in the journal Scientific Reports by lead entomologists Judy Wu-Smart and Marla Spivak, found that queen bees who were fed imidacloprid-laced syrup (imidacloprid being one of the most widely used pesticides in the world) ultimately laid up to two-thirds fewer eggs than queens that were not exposed. Imidacloprid is known to contain a large amount of neonicotinoids.

Wu-Smart and Spivak studied colonies populated by 1,500, 3,000, and 7,000 honeybees that received the syrup containing imidacloprid in doses that ranged from ten to 100 parts per billion. Colonies subjected to imidacloprid were found to have larger proportions of empty cells, less stored pollen, less protein for newly hatched larvae, and a reduction in hygienic behavior that allows for the removal of mite-infested worker bees and pupae from the hive. Additionally, more exposure to the pesticide resulted in a decrease in the amount of time a queen spent moving through the hive and worker bees foraging for food.

“The queens are of particular importance because they’re the only reproductive individual laying eggs in the colony,” said Wu-Smart. She noted that if the queen’s “ability to lay eggs is reduced, that is a subtle effect that isn’t (immediately) noticeable but translated to really dramatic consequences for the colony,” which is especially when one considers the devastating threat of colony collapse disorder. Mrs. Wu-Smart does not believe that banning neonicotinoids altogether will conclusively result in better protection for honey bees, but she did advise that regulating insecticide-treated seeds in a similar manner to sprays and other applications or techniques is a helpful first step.

“What we’re seeing now is that beekeepers will…check their hives, say that the hives look good, come back a few weeks later, and (see) the colony start to look really weak,” she said. “They’ll come back (again), and the colony is dead or dying. So, it’s a slow decline of their colony health…In many cases, we want to figure out why these colonies are dwindling when they should be at their peak production. This is providing some of that insight. It’s not answering all the questions, but it’s definitely something to consider.”