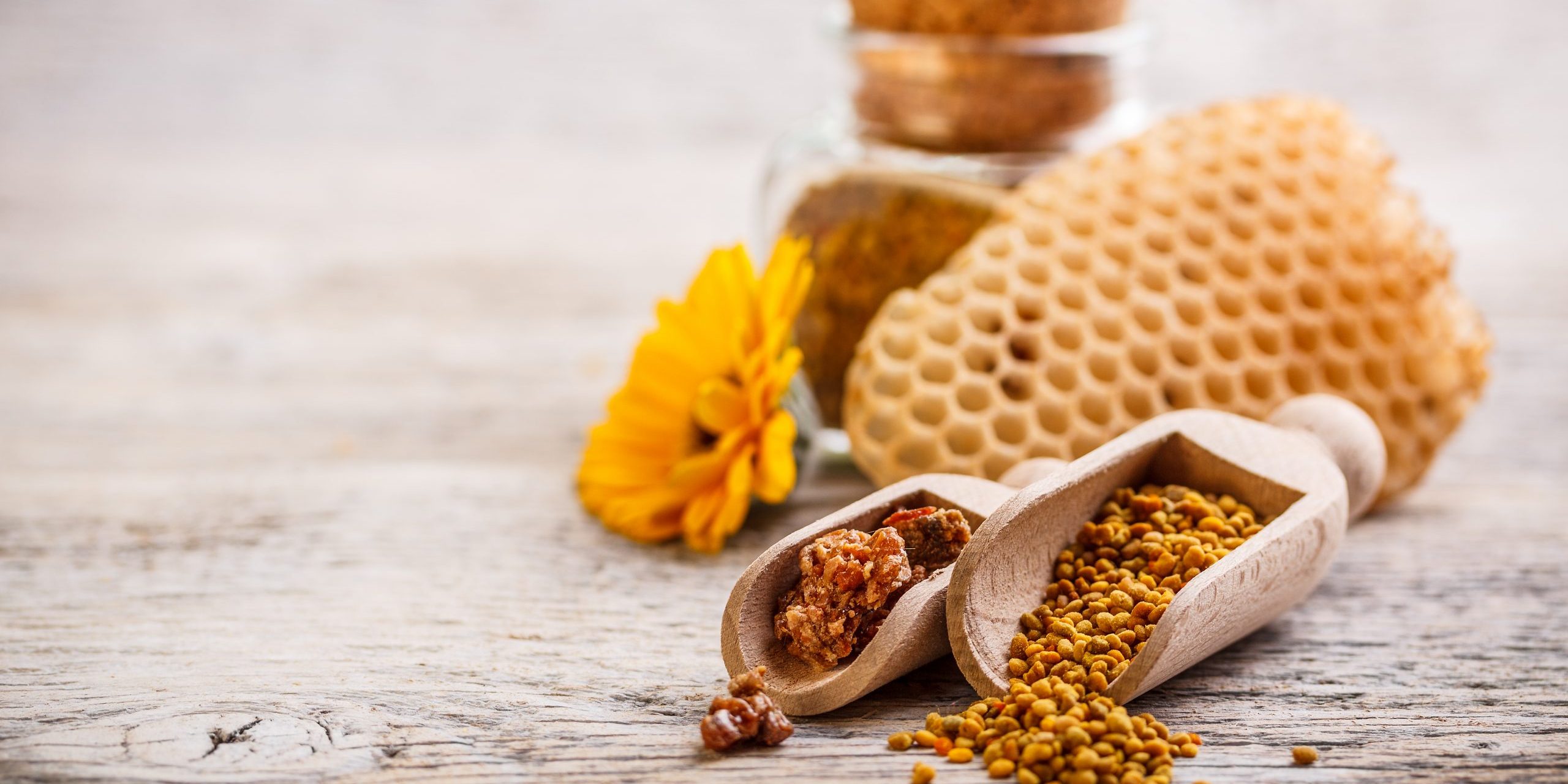 There is obviously a significant difference in setting in urban and suburban areas. However, nobody has really looked at how these settings differentiate for honey bees… until now. Juliana Rangel from Texas A&M University as well as several of her colleagues dug deep into this topic with their 2019 PLOS ONE study.

Generally, honey bee colonies require protein-rich pollen in order to be able to survive. Without these qualities, both the brood and the colony are at risk. During certain times of the year, however, there is not enough pollen or the pollen available will be lacking the characteristics needed to help the colony thrive. For the study, the researches took samples from various areas in California, Florida, Michigan, and Texas throughout the year.

In all, the researchers used 394 sites that had at least two colonies in place in the four states. At each hive, they placed a trap to collect the pollen. The pollen was then sampled at various times throughout 2014 and 2015. A light microscope was used to examine the pollen collected at the various locations for distinguishable characteristics, such as the pollen grain, genus, and species level.

Researches found the pollens samples varied not only from state to state, from the various locations within an individual state. The lowest diversity of the states was found in Texas, while the state with the largest diversity in pollen was California. When looking at all four states, spring proved to provide the highest diversity of the year. The most common pollen samples found came from daisies, oaks, and roses. They found that in each state, only a few pollen types were consistently available throughout the entire year. For example, in both California and Florida, both eucalyptus and palm pollen were found.

With the study results, the researches are hoping to assist beekeepers as well as urban planners and gardeners to better pick the types of plants they plant throughout the year in an effort to spur the growth of the honey bee population.

The study stated, “This study describes the seasonal and geographic variation of floral sources of pollen for honey bees in urban and suburban landscapes, giving us for the first time a comprehensive look at some of the most important plants for honey bees in developed areas, and serves as a foundation for studies related to honey bee nutritional ecology in urban settings.”