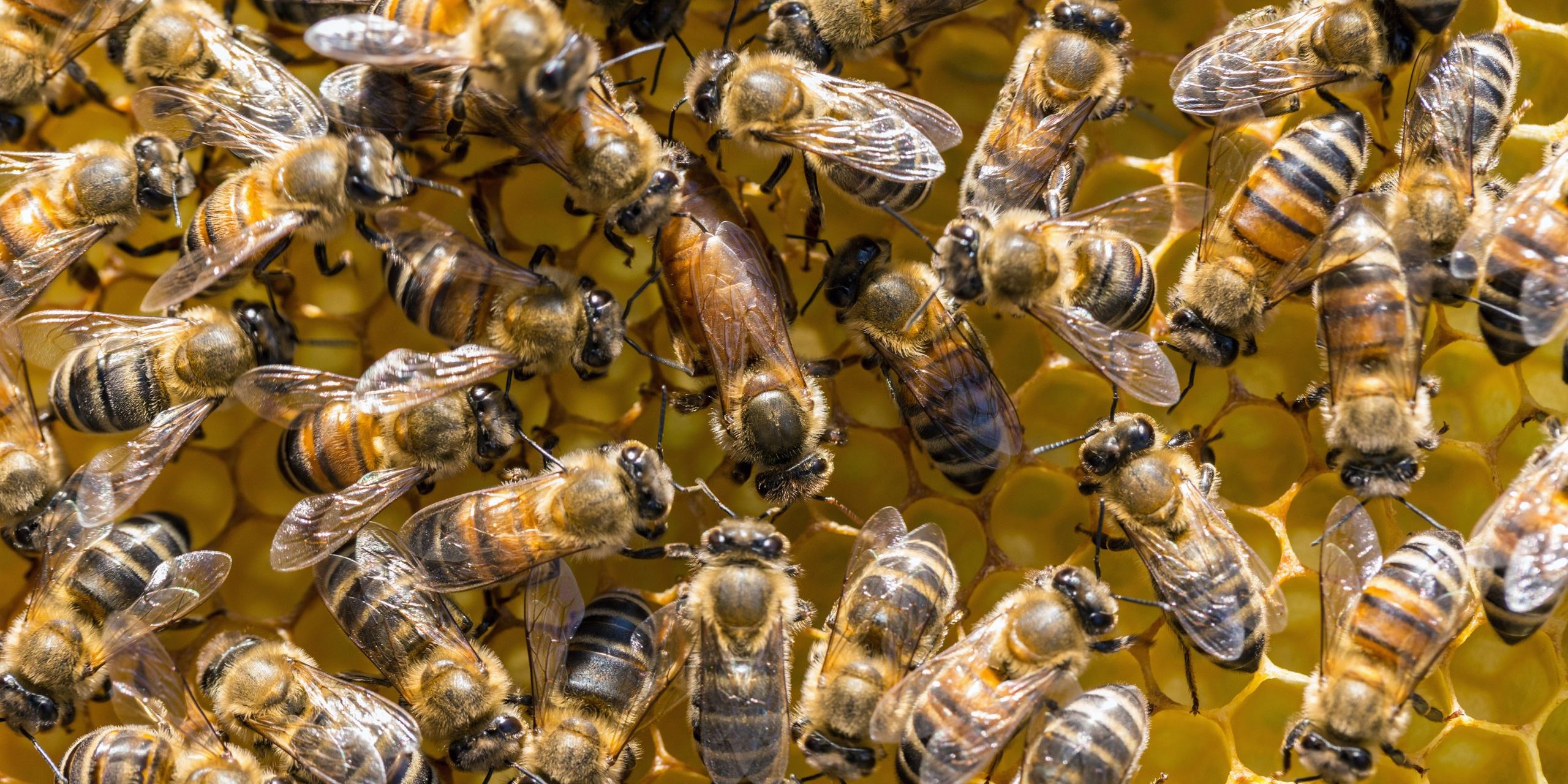 It’s unfortunately become common to hear about theft of beehives not only in the states, but especially in New Zealand, where Manuka honey is produced thanks to the ever-present Manuka bush. Being a successful industry, Manuka honey has encouraged many to take the easy route by stealing beehives in the middle of the night. During the week before July 16th, 200 beehives and their honeybees (valued at $200,000) were stolen from the Topuni Forest in Northland, New Zealand, with the stolen merchandise belonging to Watson & Son. However, rather than sit idly and hope for better luck, company CEO Rene de Wit and the Watsons are offering a $20,000 reward for the beehives’ return or successful prosecution of the thieves.

The stolen bees had been checked three or four days before disappearing and were in good health. The nuclear hives or “nukes,” which are used for breeding, were in the Northland pine forest for winter, and De Wit said the colonies were behind locked gates in an area protected from strong winds. “We put them in that forest because it was well protected from the weather and out of the extreme cold. They were also put there because the site was easy to access,” De Wit said. The wintering site was new for the company, but later on in summer the light blue hives would be placed where Manuka was blooming.

The fact of a theft happening yet again has the company furious for the loss of its investment. “This is unfair and unacceptable. It hurts our investment when this happens, and we would like our hives back.” De Witt is hoping the $20,000 reward will lead to information that will allow them to get their honeybees and the hives back or even prosecute the culprits.

De Wit remains uncertain where the hives could have been taken or when the heist would have needed to occur. In order for such a theft to take place, the offenders would have needed a large truck or several trucks to move all the hives at once. “In a closed truck, they could have been transported six hours away.” Such practices are well known, especially since legitimate hive transport occurs around dawn or dusk, with other times being suspicious.

With theft still a regular problem, Apiculture New Zealand has said it wants to work with police to address the problem, especially given the Ministry for Primary Industries’s figure for honey during the 2014-15 season, which estimates that 19,700 tons were produced (with likely even more to come in the upcoming season). As well, many police forces have devised plans specifically aimed at catching offenders transporting stolen hives around Northland by night, given the industry’s large growth potential. The hope for De Witt’s and the Watsons at this point is that their efforts will contribute some to the police in finding their stolen hives and put one more obstacle in the pathway of thieves.