Report: ‘Safe’ Pesticides Not So Safe for Honey Bees 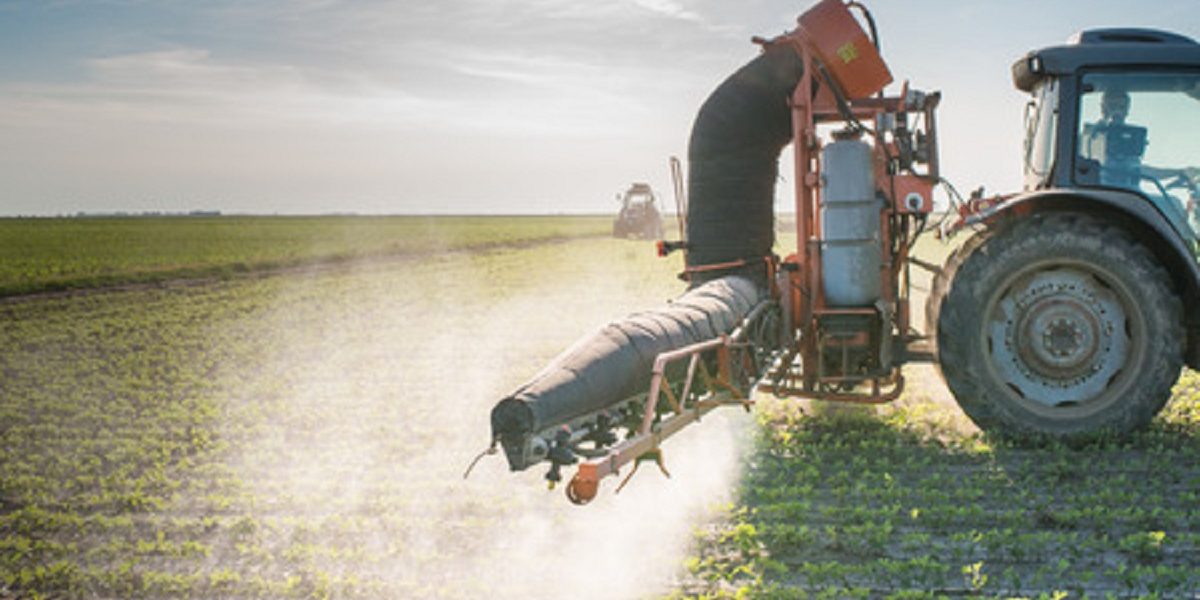 We have all been told for years that pesticides such as Transform and Sivanto are safe for pollinators, but a new study says differently. Oregon State University researchers have reported detrimental effects to bees exposed to both products. Both of these products are registered for use in the United States and are promoted as being more compatible with the health of our pollinators.

The word sub-lethal is a term used to sugarcoat the impact of different pesticides. It basically means it does not immediately kill them, but what type of overall effect does it have on the bees, and does it shorter their lifespan rather than just immediately kill them? They are the questions this new study hoped to answer.

A KTVZ report stated, “According to the researchers, this is the first study to investigate ‘sub-lethal’ effects of sulfoxaflor, the active ingredient in Transform, and flupyradifurone, the active ingredient in Sivanto. Sub-lethal effects mean that the bees don’t die immediately, but experience physiological stress resulting in shortened lifespan.” It goes on to say that not only were the bees lives shortened, but they were done so significantly. When exposed to Transform, the report stated that the bees usually died within six hours of exposure.

Researchers are not asking for the products to be taken off the market, but they do have a goal in mind. Study lead author Priyadarshini Chakrabarti Basu, a postdoctoral research associate in the Honey Bee Lab in OSU’s College of Agricultural Sciences, stated, “We are suggesting that more information be put on the labels of these products, and that more studies need to be conducted to understand sublethal effects of chronic exposure.”

There are already restrictions in place for these pesticides, but that is not enough to stop the impact they are having on honey bees. There is a term called “pesticide drift,” which is when during the course of pesticide application, there is an unintentional spread of the pesticide to other areas not intended to be affected, such as other plants and soil.

For example, Transform cannot be applied to crops that are in bloom. However, what if someone is treating their crops that have not bloomed and bloomed crops are nearby? When pollinators come in for the pollen and nectar, they would still be exposed to the pesticide. While this is not what would be considered direct contact, the limited exposure still harms the bees. Ramesh Sagili,  associate professor of apiculture and honeybee Extension specialist in OSU’s College of Agricultural Sciences, stated, “The average life span of a worker honeybee is five to six weeks in spring and summer, so if you are reducing its life span by five to 10 days, that’s a huge problem. Reduced longevity resulting from oxidative stress could negatively affect colony population and ultimately compromise colony fitness.”

It looks like a whole new can of worms may have been opened up when it comes to pesticide use and who these products can and do harm our pollinators.