Researchers Developed Material That May Save Bees 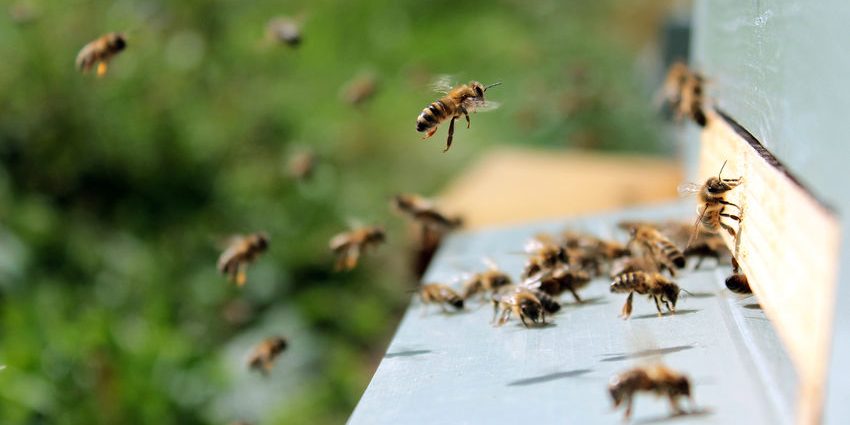 With many scientists on the hunt for anything that could help save ailing pollinators, such as honeybees and similar bee species, researchers with Washington State University may have come up with another viable solution, specifically a material that might help curtail the effects of extensive pesticide exposure by removing such toxins from bees’ systems. According to the research, microscopic particles within the material attract pesticide residue within bees and, once the bees have ingested the particles, absorb the toxins and effectively rid the bees of one of the many reasons scientists suspect honeybee populations have been declining around the world.

As important parts of our ecosystem, with some even calling them the most crucial pollinator the world has to offer, the loss of honeybees would drastically change how human beings grow and harvest food. Regarding this new pesticide material, such a development could do wonders for not only combatting toxin accumulation within bees but also for increasing bee colonies’ lifespans, which most U.S. beekeepers have been struggling with in recent decades.

According to the scientist behind this project, Waled Suliman, who is a WSU postdoctoral research associate and former beekeeper from Libya, “The material we developed is designed specifically for bees. What we are doing is giving bees some small particle that acts as a sponge. Inside their bodies, it binds with the pesticide and gets rid of it.” Per Suliman, once a honeybee ingests the material, the particles begin to absorb any pesticide toxins in the bee’s system, and it’s all done via a sugar-based solution.

Given this study is ongoing, WSU researchers plan to continue testing the success with which the particles bind with the toxins, specifically by gathering samples after they have gone through the bees’ digestive systems. As of this writing, the material isn’t available yet for beekeepers to use, as further data must be collected, but researchers hope it’ll be available for sale within two years.