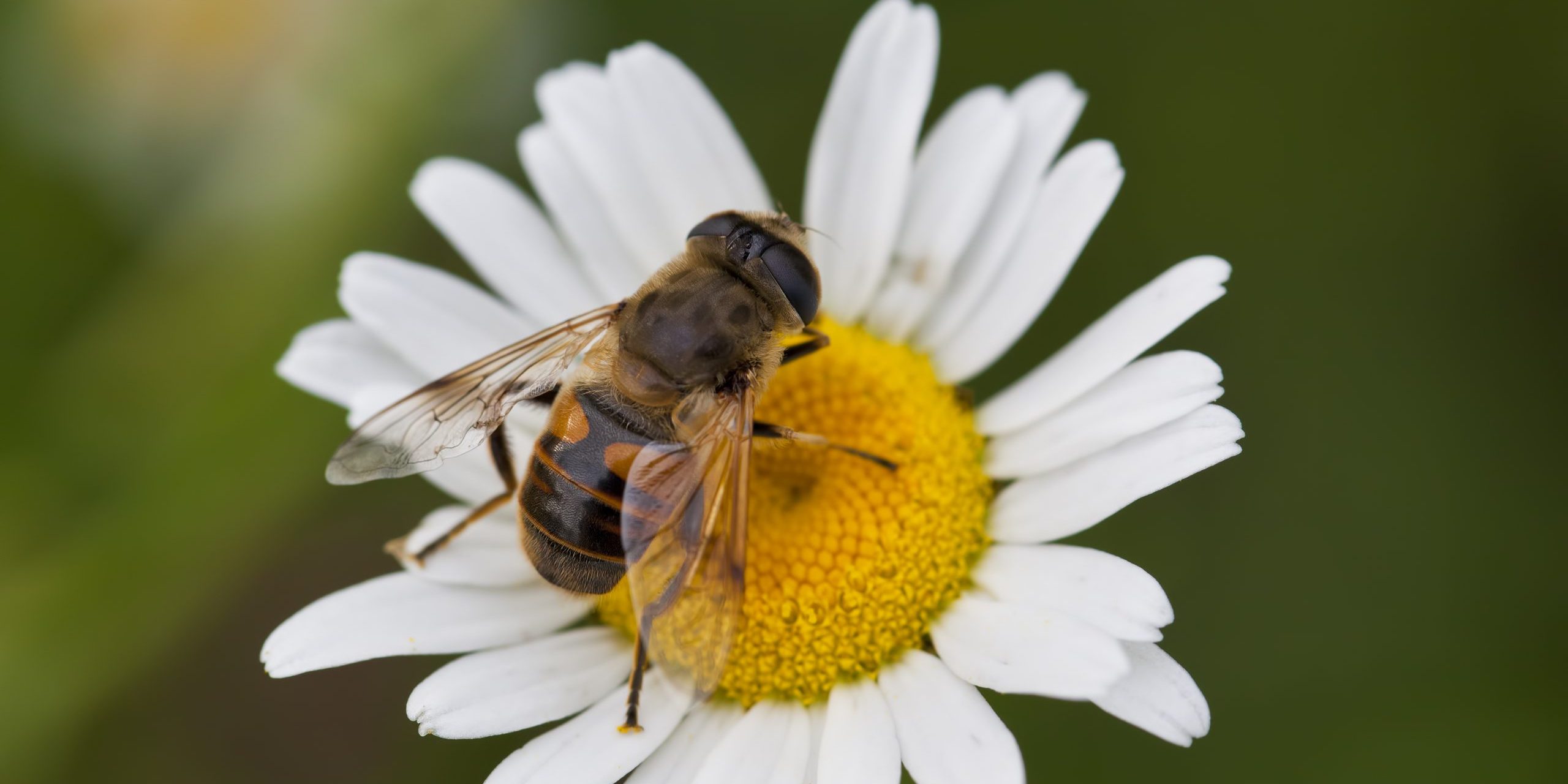 With positive reports coming in from around the United States, we were hopeful pollination reports would be far better than expected. As it turns out, a study that was published earlier this week is claiming the complete opposite. Biological Sciences, a Royal Society journal, published a study that says pollination is down, which is now resulting in lower crop yields.

According to the report, data gathered from more than 130 farms shows a decline in yields on crops such as blueberries, apples, sweet and tart cherries, watermelon, and pumpkins. The study showed that the lower crop yields were due to a limitation of pollinators. The conclusion is that we need a greater investment in honey bee colonies to help improve these numbers.

How Do They Know?

What researchers saw was a noticeable amount of flowers that had not been pollinated sufficiently. This was a particular problem for blueberry crops in British Columbia. Kyle Bobiwash, a co-author and assistant professor in the department of entomology at the University of Manitoba, stated, “there was a tremendous amount of pollen limitation, meaning there were a lot of flowers not actually getting pollinated sufficiently to set fruit.”

It is, however, important to note that this was not the case for all crops. For some farms, crop yields were actually higher. Bobiwash stated, “It amounted to thousands and thousands of dollars per acre, just because they had slightly better bee populations than other farms.” He added, “If you have a lot of pollen and you’re setting a lot more seed, you really invigorate this berry and you get all those biochemical processes happening. So, it’s going to gain more water (and) sugar, it’s going to produce more secondary metabolites, which are the little flavor compounds.”

There could be other factors that contributed to some of the poorer yields, such as the season itself being thrown off by early blooms. If, for instance, flowers bloom too early, the pollinators may have not even emerged yet to take care of the crops. This would not necessarily be due to a honey bee shortage but simply bad timing. We have seen reports such as this before when we had “faux” springs, meaning a warm spell in the waning day of winter that fooled crops and flowers and forced an early bloom. Unfortunately, when this happens, it is more or less bad luck due to pollinators not being ready to do their job when the early bloom hits.