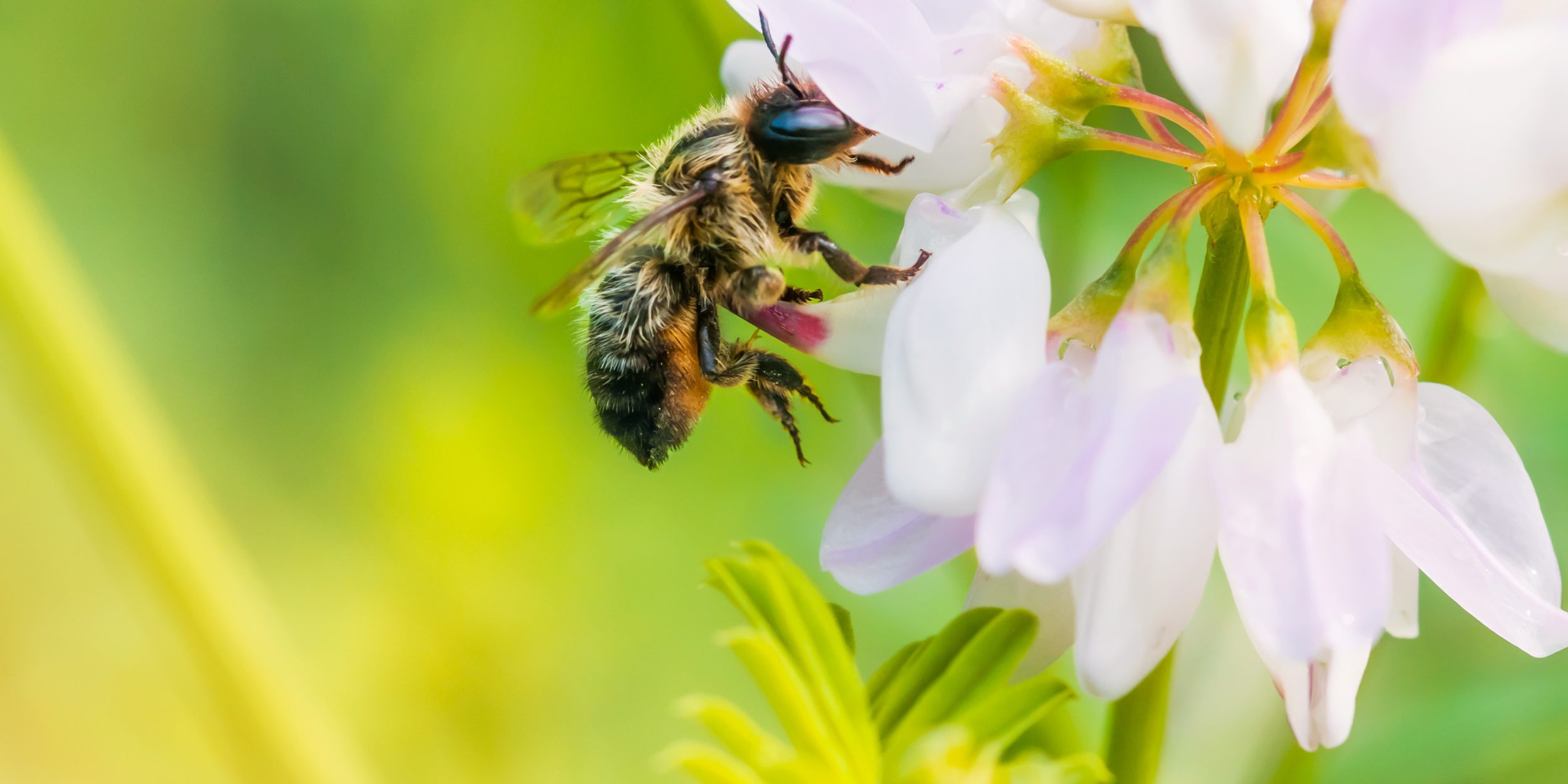 What Bee Species Should We Be Worrying About?

All we have been hearing in the news lately is concerns about the honeybee population and how crucial it is to try and “Save the Bees!” While it is great to see such an overwhelming outpour of support for such a small yet important insect, the main focus of the conservation efforts have been geared toward the wrong species of bees. According to an article posted on Wired.com, honeybees are not the species of bees we should be concerned about – the other 4,000 bee species really need our attention.

It is important to remember that honeybees are globally distributed and are a domesticated animal. With these factors in mind, we should be able to rest easy knowing that Apis mellifera, which is the honeybee’s scientific name, are not in any threat of going extinct. The bees we should be concerned about saving are the thousands of other species that live in North America, most of which are stingless, solitary, ground-nesting bees that the majority of the U.S. population has never even heard of.

Unknown by many of us, an unbelievable loss of native bee diversity has been occurring – almost 50 percent of the native bee species from the North American Midwest have all but disappeared over the last 100 years. In bumblebee species alone, four of the known species have declined over 90 percent in the last 20 years and three of their species are already believed to be extinct. While honeybees are an important part of our agriculture, this is the news we should be most concerned about.

Although the honeybees were not affected, the native bee species were affected in a big way – wild bee density in the treated fields of seeds was reduced to half that of fields that were untreated; colonies of bumble bees produced fewer queen bees; nests of solitary bees disappeared from the treated fields completely. While the concern about the use of nicotine-derived pesticides affecting bees is a truly important matter, the concern should be more focused on native bee species.