Something to Know About Buying Organic Honey 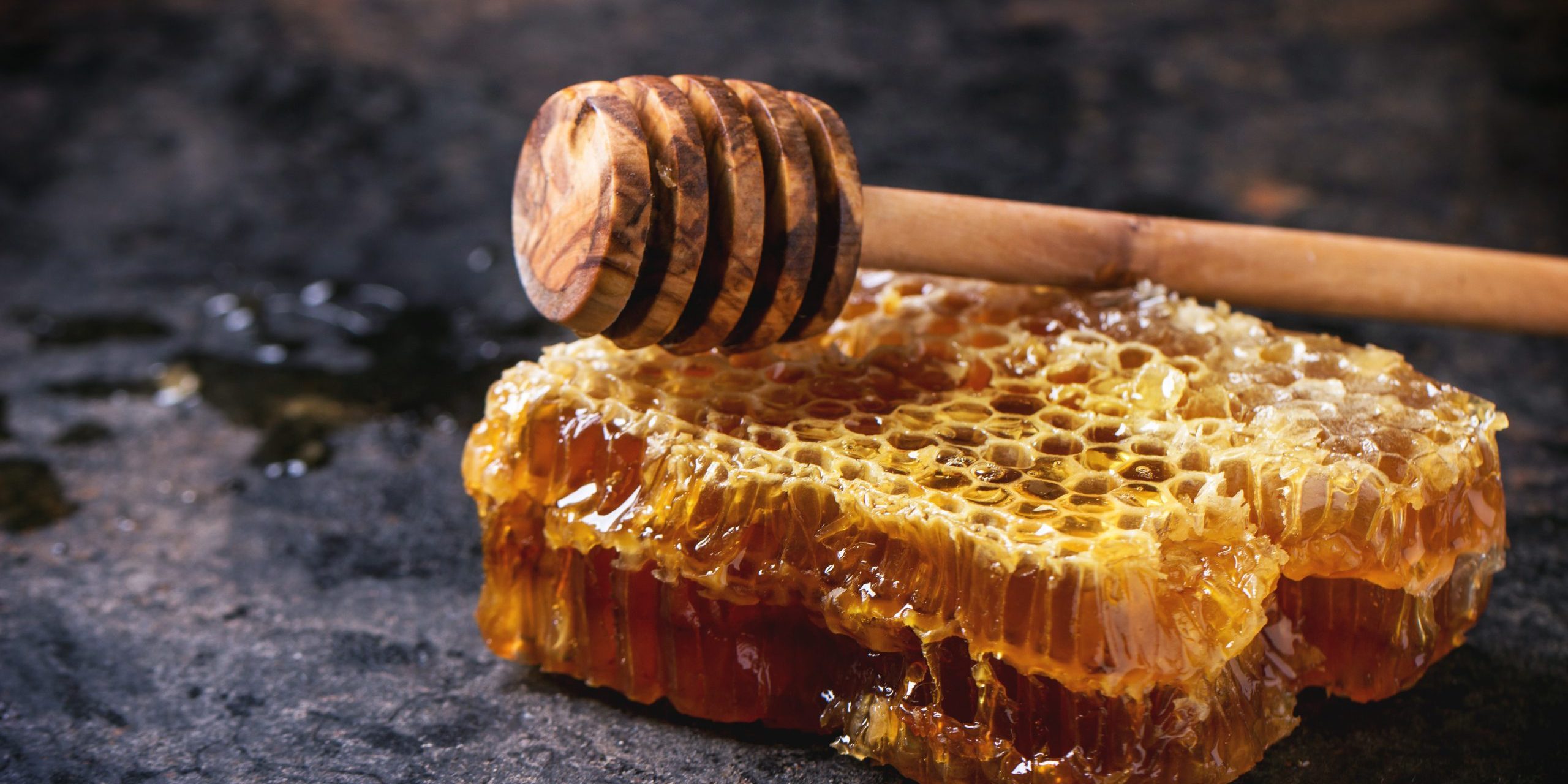 What many likely don’t know about honey is it takes “two million individual blossoms to produce one pound of honey,” says beekeeper Zac Browning, with each individual honeybee producing 1/12 of a teaspoon in its lifetime. With the planting of more row crops in states like North Dakota, Iowa, and so forth, producing that number becomes much more difficult for hives, given that wildflowers and other native plants are largely wiped out in place of row crops like corn and soybeans, which are sprayed with herbicide and leave “very little opportunity for habitat,” according to ecologist Clint Otto. Such changes in landscape, along with current challenges to honeybee health like parasites, disease, and pesticides, are likely a contribution to declining US honey production. It might help explain why almost all US organic honey now comes from Brazil, India, and Mexico.

By its current reports, the National Honey Board states only about one-quarter to one-third of honey consumed in the US is produced here. Compared to honey production in the early 1990s, the US produces only about two-thirds of the honey today that it did back then. Conversely, honey demand has increased, with per person consumption nearly doubling since then—to make up the difference, annual imports, according to the USDA, have more than tripled since the early 1990s. In the last 10 years alone, US beekeepers have been losing an annual estimated average of 30 to 45 percent of their hives to sudden, unexplained bee death—a rate entomologists and beekeepers are alarmed by.

Between the staggering declines in honeybee numbers and pesticide-free plants, with the exception of a few brands in Hawaii (where it’s been hard hit by pests in recent years), there’s almost no honey sold commercially and completely domestically produced and certified organic. The reason for this comes from the requirements it takes to reach certification, which includes general USDA standards, but not ones specific to honey just yet, which has been in the works since 2001—a different time altogether in terms of honeybee decline. “You have to be organic in managing your hives,” says Steve Ellis, who runs the Old Mill Honey company based in Barrett, Minnesota. “If you’re controlling for the varroa mite, there are chemistries and control methods that are certified organic,” explains Danielle Downey, executive director of Project Apis m., a nonprofit working with beekeepers.

“Beyond that, you have to be able to certify all farmers in that area have organic practices for at least a three-mile radius,” Ellis explains. “In most commercial beekeeping operations, that is a nonstarter because we do not have control over other farmers…Unless you’re in a wilderness area or a national forest that does not have a spraying program, it’s very difficult for most beekeepers,” he says. Beekeepers in Mexico and Brazil, however, tend to have more options for larger forage areas, and Hawaii is the only certain US state to have that much pesticide-free ground.

The fact of the matter is organic honey isn’t exactly a practical reality in the US, but like all things, that could change if more become aware of the importance of protecting local honeybee habitat. Producing more local honey away from large-scale, chemical-intensive agriculture would lower the chance of bees bringing pesticides back to the hive, which is good for beekeepers no matter their number of hives—and of course, it’s good for the bees themselves.