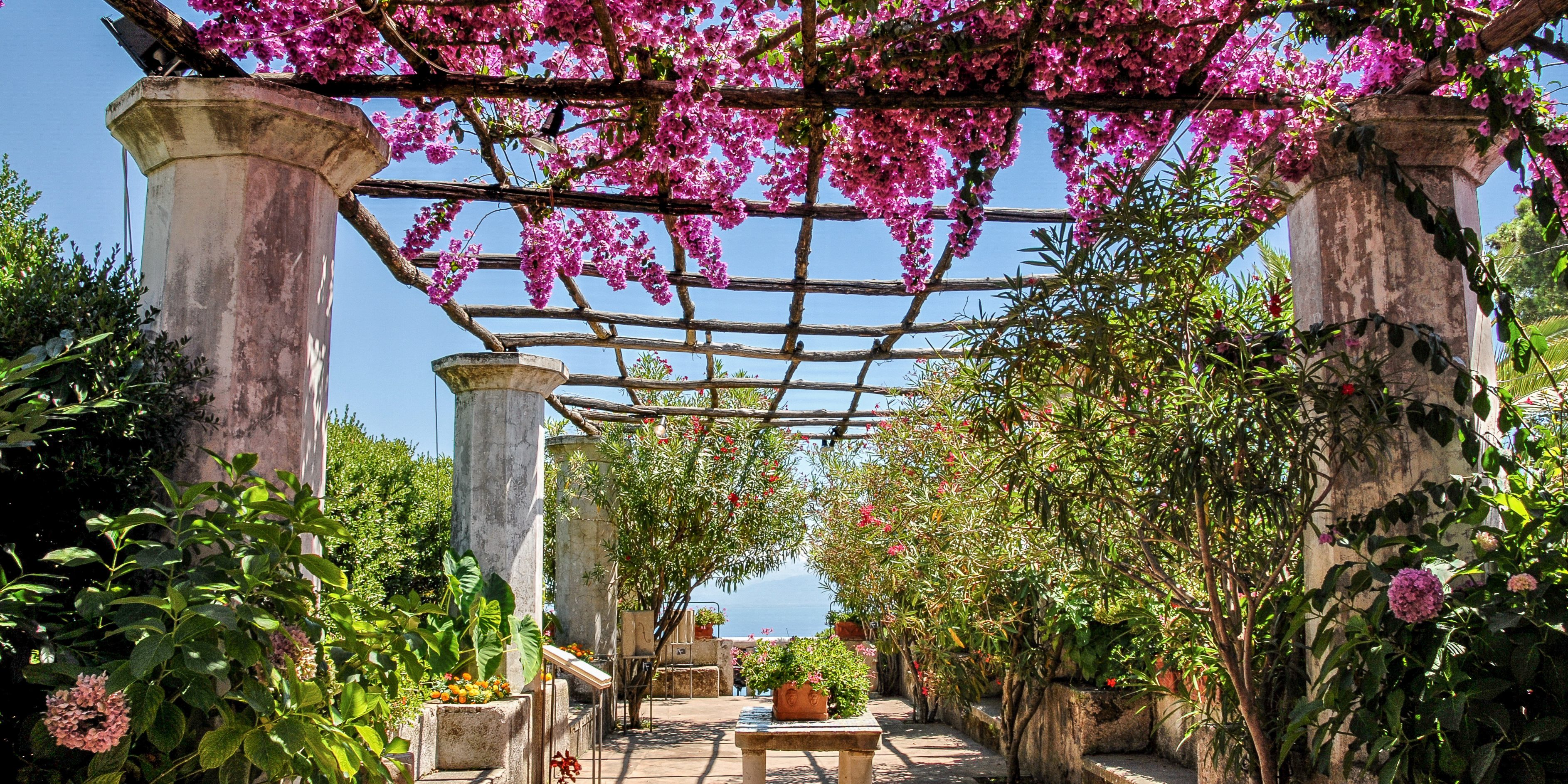 New opportunities have presented themselves to Sunshine Coast Beekeepers and they now have the chance to take part in the very lucrative Manuka honey business. This area is emerging as a great location to harvest Manuka, which is now retailing for $240 a kilo, according to an article posted on TheMorningBulletin.com.au. A nationwide study has been launched, which involves the University of the Sunshine Coast to identify which trees will produce the most active and therapeutically beneficial Manuka honey and where these plant species are located.

For beekeepers from this Sunshine Coast area, this study could lead to an opening of the international market and an opportunity to increase profits in the industry by 50 percent within a year. Researchers involved in the study have already reached out to the Sunshine Coast Beekeepers Group to collect samples of their products for testing. Group member Tony L’Estrange explained the Coast area is perfectly suited to be involved in and benefit from this new potential market.

“We’ve got more potential here than they’ve got in New Zealand,” L’Estrange said. “New Zealand has two types of Leptospermum (Manuka) tree – we have more than 80.” L’Estrange went on to explain that recent droughts have put increased pressure on honey production in the west and beekeepers from the Coast are benefiting from that area’s misfortune. “We’re better off on the Coast because we’ve got a much better rainfall and we’ve got a wider range of trees,” he said.  “I’m selling three times as much now than I was five years ago.”

L’Estrange currently has 40 hives and considers himself to be a small honey producer. Despite his status, he has produced one ton of Manuka honey every year and delivered it to Capilano, a honey industry giant. The research being done with the help of the University of the Sunshine Coast is being funded by Capilano and Comvita as well as with help from the Horticultural Australia Limited and Rural Industries Research and Development Corporation. Professor Liz Harry, a lead researcher, said Manuka honey from New Zealand has already been established as a valuable antibacterial product.

“Antibiotic resistance is an urgent world health problem,” Harry said. “In the face of the declining power of antibiotics, honey is increasingly being used as a gel or dressing to treat chronic (slow-healing) wounds. Honey has several properties that make it ideal as a treatment for chronic wounds – it has potent antibacterial activity, and bacteria don’t appear to become resistant to it.”