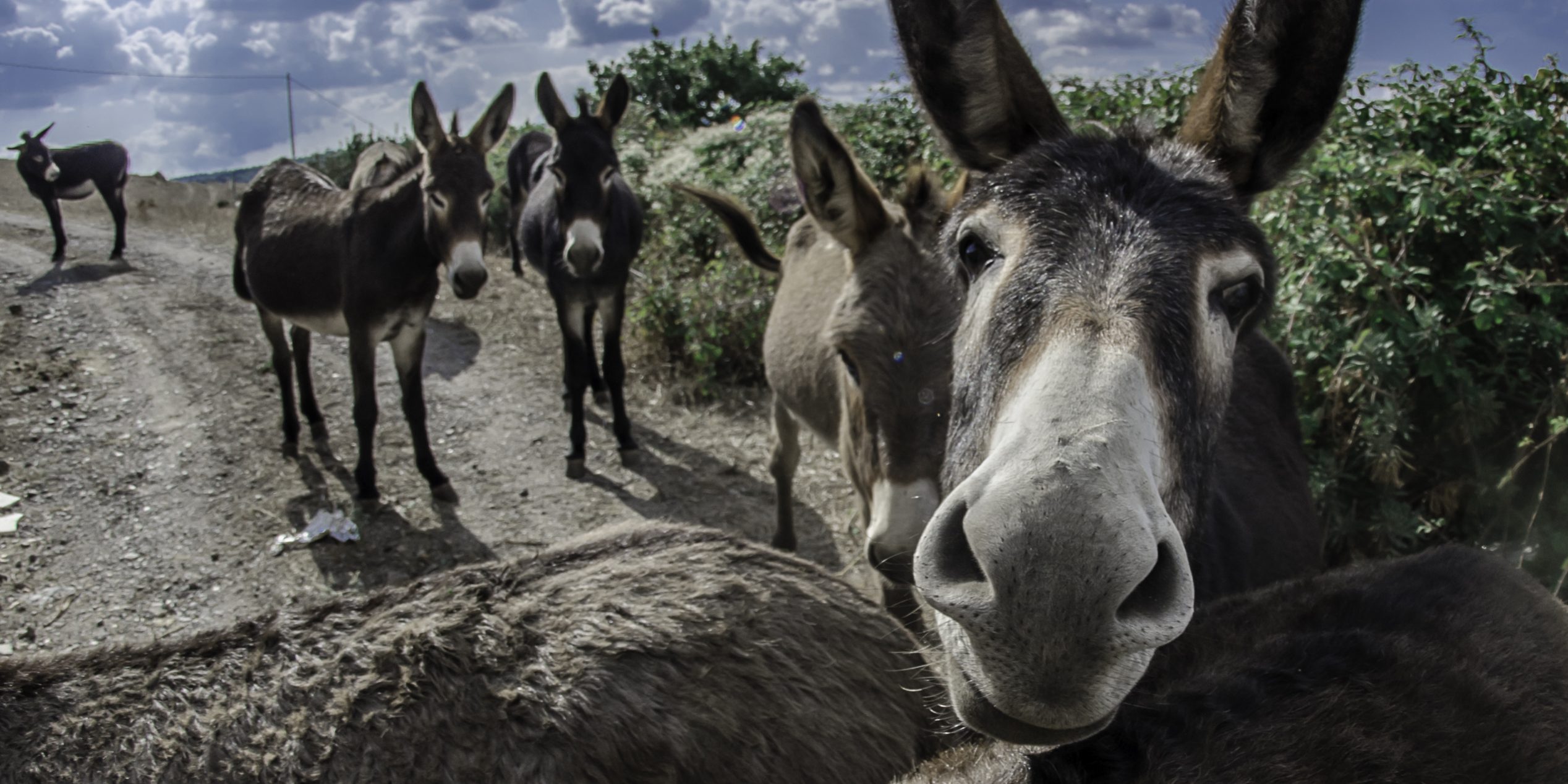 Internal parasites that target equine animals have recently been showing signs of resistance to the products that are commonly used to treat and kill them. Another external parasite that is showing the same resistance is the Bovicola ocellatus, or “donkey chewing louse,” which is showing a lack of response to usual treatments such as pyrethroids, a common form of pesticide. Researchers in the United Kingdom are on the hunt for a new treatment, and tea tree oil is showing promise to be the cure.

In an article posted on The Horse.com, Lauren Ellse, BSc, PhD, a research assistant at the University of Bristol located in England, said that, “Bovicola equi, the species of chewing louse found on horses, is very similar in appearance and behavior to the donkey chewing louse, B. ocellatus; in fact, the donkey chewing louse has not been thoroughly characterized and may be the same species.” Ellse and her colleagues have begun to evaluate whether tea tree oil and other essential oils may be helpful in treating this type of louse.

Ellse and the team evaluated over 190 donkeys that are stabled at one of two donkey sanctuaries located in England and Ireland. The animals were studied during the time of the year that is considered to be peak lice season. The donkeys were separated into three groups and the team used a different method on each group to treat the donkey chewing louse. One of three different solutions were used – one with 5 percent lavender oil, one with 5 percent tea tree oil, and one control group using just water.

After treating each group two times, with two weeks between each treatment and conducting louse counts after each treatment, the team determined that the groups treated with the lavender oil and tea tree oil treatments did show improvement in the number of louse present. This is a promising discovery since both oil treatments seem to be valuable in treating the infestations. Additionally, the team did not record the donkeys having any adverse reactions to either of the essential oils being used.

“This is the first large-scale study to show the efficacy of lavender and tea tree oil in the control of equine lice in the field,” Ellse said of the study’s findings. “The findings indicate that with further optimization, these essential oils could form the basis of equine lice management regimes.”