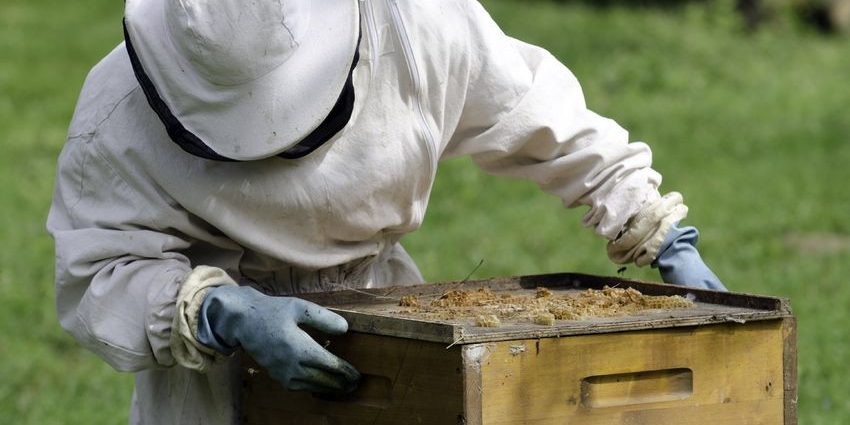 Within the war-torn country of Afghanistan, honey is treated as a renown cure-all. However, for some inside those borders, the profitable commodity also creates incredible opportunities for working and owning private businesses, even for young women. One example is 19-year-old Frozan, who three years prior received a loan, purchased two bee hives, and was educated in apiculture thanks to Hand-in-Hand International, which is a nongovernmental organization with a focus on poverty.

Frozan, who lives in the Balkh province’s Marmul district, saw such a successful first harvest, producing around 16 kilograms of honey, that she was able to pay off her loan while still having money to keep for herself and her family. Now, after three years, Frozan has obtained 12 hives and harvested up to 110 kilograms of honey last year, which earned R17,270—a great feat for someone in Afghanistan, where the average GDP per capita is lower than R7,500 annually. According to Frozan, “The village I live in is a traditional village, and women are not allowed to work outside. But when I started beekeeping, I realized that it’s an easy task. I told the people about beekeeping, and then they accepted it.”

Ever since the Taliban fell back in December of 2001, the status and lives of the women of Afghanistan have significantly improved, but insecurity, traditions, and the recent decline of international donations have slowed down progress. According to a report from Human Rights Watch, government officials say that over 80 percent of the 3.5 million kids who don’t attend school are female, with less than 40 percent of teen girls being able to read compared to teen boys at 66 percent.

In Frozan’s case, she is currently in her last school year and hopes to learn more about economics to expand her business further—goals made possible for herself and her siblings due to her growing income. Even with her chores and studies, Frozan is sure that she will easily handle the care of her 12 hives, with her father, a farmer just like many in Marmul, supporting her enterprise, saying, “It has been my dream to have a daughter who could find a job like this and make a future for herself.”

While the data regarding Afghanistan’s honey industry is hard to come by, cited government officials and local media say honey production within the country has increased in the past few years, hitting around 2,000 tons back in 2015. Admittedly, current industry constraints mean a lot of the country’s honey won’t leave Afghanistan, but the honey industry’s level of growth in so short a span of time is still a positive sign for Frozan and other local beekeepers.