The Danger of Bush Fires for Tasmania’s Honey 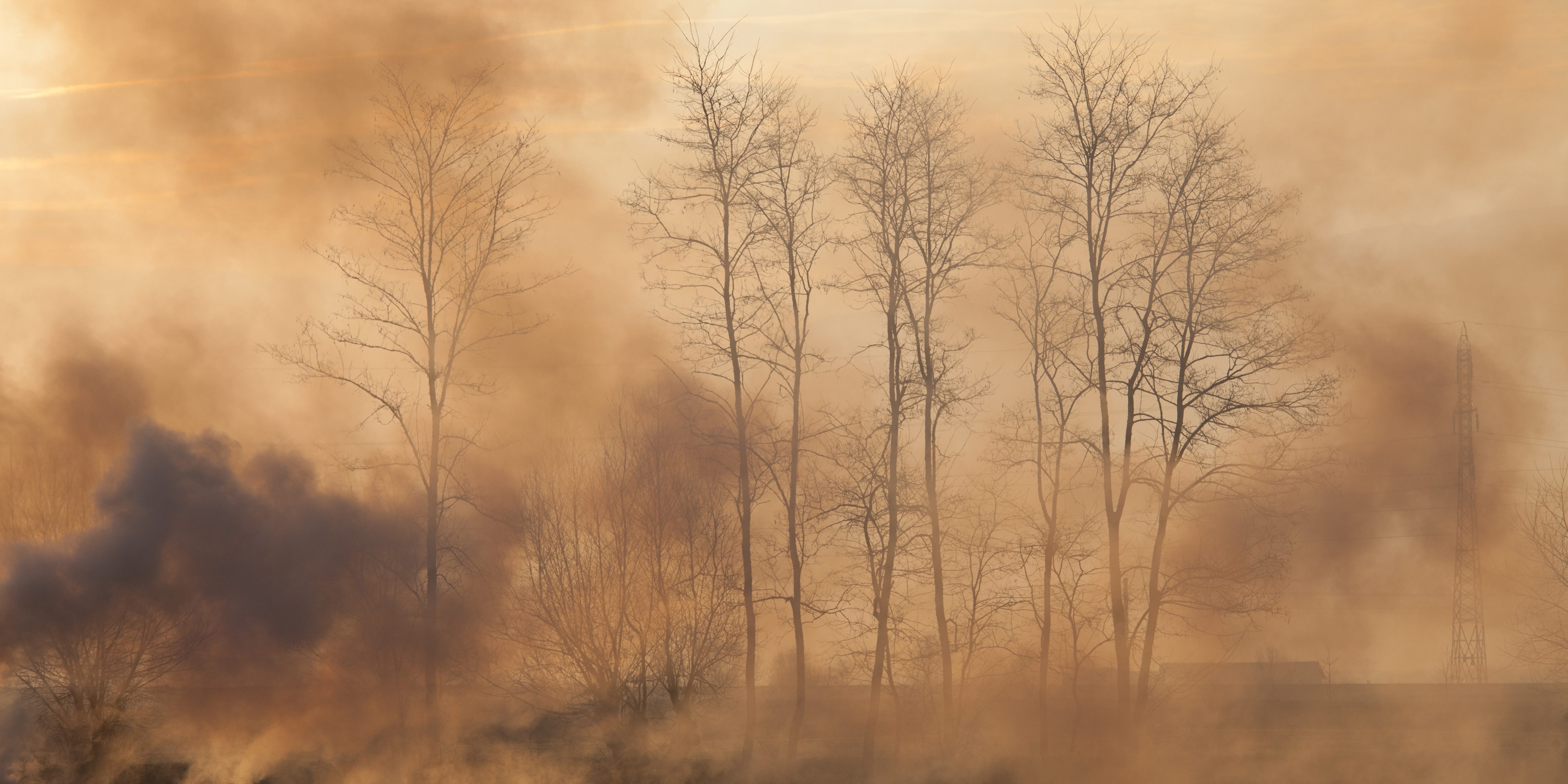 There have been reports of drought in many countries over the past year and, as Americans have discovered the hard way in California, severe droughts carry the risk of forest fires. As of 2016, over 615,000 acres in the Australian state of Tasmania have burned in bush fires, raising concerns that the inaccessibility and remoteness of the area will allow the blazes to continue even further, especially if Tasmania remains without significant rains. Many efforts have been put forth to protect different factions of Tasmania–wildlife, tourism, homes, infrastructure–but there’s an important aspect that faces considerable danger without the same level of awareness: honey.

Many of the fires have taken place on Tasmania’s “leatherwood line,” which bisects the state from top to bottom. This is a direct reference to leatherwood trees, which are rain forest trees that flower annually in the wet-wooded regions of western Tasmania–and are also the source of 70 percent of Tasmania’s honey. The fires have specifically impacted 10 percent of apiary sites, with the risk of the fires spreading another 10 percent into the honeybees’ foraging range still largely in play. Tasmania’s summer period–January to March–is when the land is especially at risk for fire damage and is unfortunately the peak flowering period for the leatherwood tree.

The impact of the fires on Tasmania’s honey industry hits in two ways. First, beekeepers will be restricted in reaching their apiary sites during the peak honey season because of prolonged road closures. Additionally, the fires can destroy the sensitive ecosystems that leatherwoods have to grow in. As slow-growing trees, the damaged leatherwoods could take up to 80 years to return to their full flowering potential, with the forests themselves taking centuries to fully recover. This would eradicate most of Tasmania’s honey industry as a source of income and create uncontrolled instability in its ecosystems.

With rainfall predictions looking less than hopeful, the bush fires are likely to increase in frequency, meaning that those in the honey industry need to come up with viable solutions to protect the leatherwoods. It may be necessary to use nontraditional methods in order to adapt, such as acquiring new sources of nectar or even planting new forests specifically for honey growth–leading to less dependence on the current population of fragile, damaged leatherwoods.