The History of Beekeeping 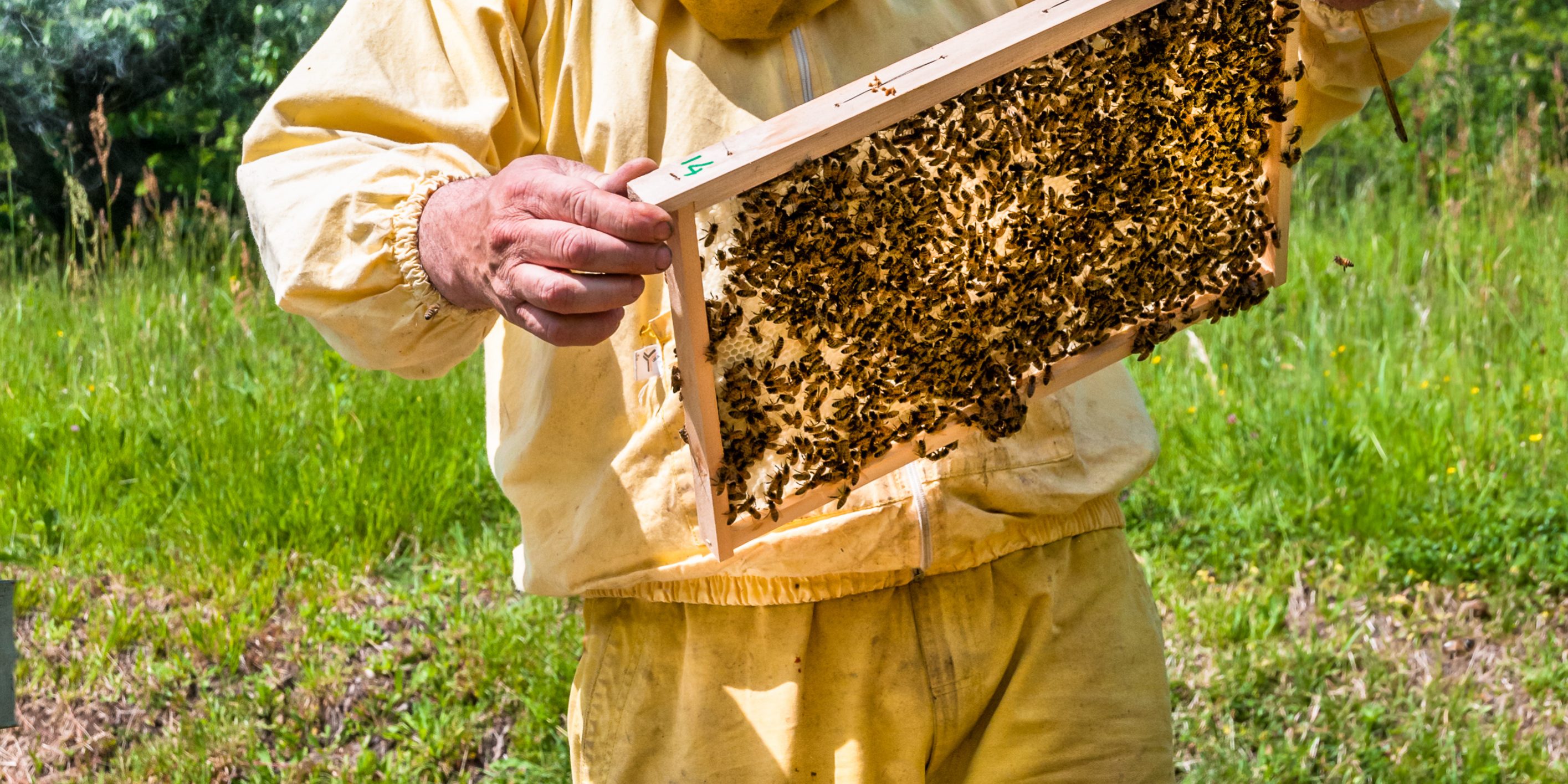 When Did Beekeeping Begin?

Beekeeping is becoming a popular occupation as the importance of increasing and sustaining honeybee populations becomes more imperative. But, where to beekeeping get its start? Prior to 1500, honeybees were only found in areas of Africa, Asia and Europe. Honeybees were first brought to America until the sixteenth century, meaning Native Americans never knew honeybees or honey existed before this time which was approximately 50 years after Christopher Columbus discovered the continent.

Throughout human history, honeybees and humans have always had a very close relationship. Drawings found in Spain dating over 9,000 years old depict women harvesting honey from bee colonies in the wild. Early humans also harvested honey from the hallows of trees found in the forest that were full of honey bees. “Bee-hunters” would chase away bees away from their hives or kill bees in the early autumn season to they could collect the honey to be used for sustenance for the tribe.

Honey was a very important food in the early times of man as they did not have any other source of concentrated sugar, which helped to give them energy. As people learned more about honeybees and how they produced honey, they looked for ways to control the colonies and make collecting honey easier. Early humans began building man-made beehives out of clay pots, wooden boxes, and straw baskets as a means to give the colonies somewhere to live and survive one year to the next.

Later, in the sixteenth century, scientists began to do more studies about honeybees and their habits hoping to find new and more effective ways to control them. It was not until 1851, however, that beekeeping became a modern occupation, pastime and science. At this time, Lorenzo Lorraine Langstroth, an American minister, revealed the importance of “bee space.” This is an open space, 3/8 inch wide that bees leave between the honeycombs that gave them room to move around and work.

Keeping the idea of the needed “bee space” in mind, Langstroth designed and built the very first modern day beehive. His design included frames in which the honeycombs could be built and then easily removed by the beekeeper to harvest the honey. All of these frames were kept together in a wooden box that provided darkness and protection for the honeybees. Langstroth’s beehive design led to many improvements in beekeeping equipment and processes – modern beehives allow beekeepers to inspect and manipulate the entirety of the hive, helping to make harvesting honey more effective and quicker.