The Pesticide Chlorpyrifos Disrupts Learning in Bees–and Us 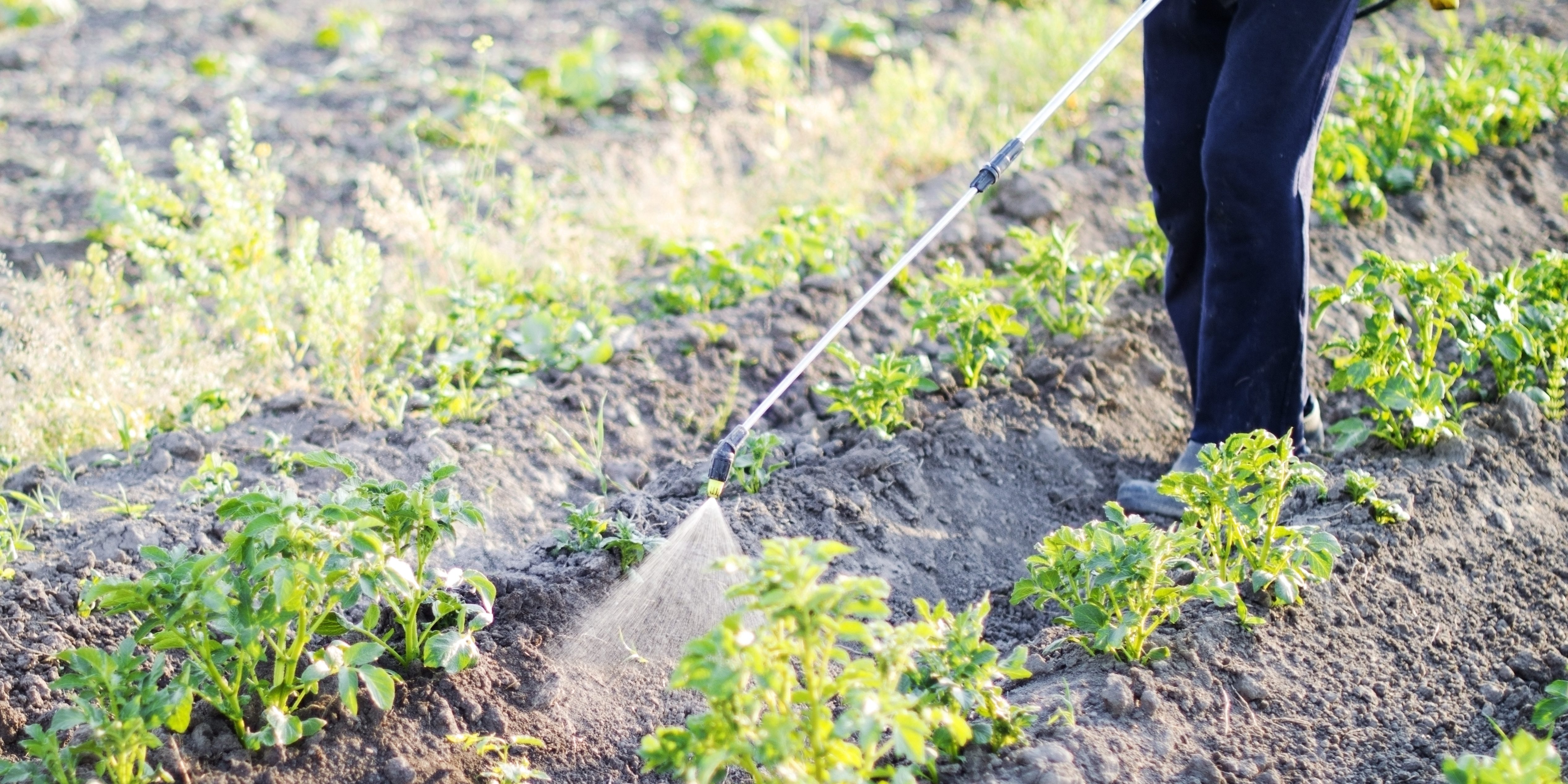 The ongoing debate regarding the use of pesticides in agricultural and gardening operations is known to be heated and determined, but luckily such a debate forces agencies with the available resources to gather answers to important ongoing questions. A recent study published in the Journal of Chemical Ecology focused on the potential effects of the pesticide chlorpyrifos in honeybees, and hopefully the study will provide a solid answer for at least one of the questions regarding pesticides. Chlorpyrifos is a highly neurotoxic organophosphate pesticide used throughout the world on crops to protect them from insects and mites, and the study’s goal was to measure the pesticide’s levels in certain bees and compare them to doses that caused sub-lethal effects on learning performance in other bees.

Honeybees exposed to chlorpyrifos are known to experience harmful effects to olfactory (smell) memory and learning and also reduction in memory recall. Using honeybees from 17 locations in Otago, New Zealand, the study’s researchers found chlorpyrifos in 17 percent of the sampled sites, and the recovered bees were shown to have the same affected olfactory memory as bees from other studies–they also showed slower appetitive (reward) learning and memory recall. Considering how much bees rely on their sense of smell to find nectar, such findings are not good at all for honeybees’ survival. Colony collapses, reduced food supplies–the outcomes are many.

Just as honeybees are negatively affected mentally by exposure, so are other living organisms–including human beings. Past studies have provided consistent and extensive proof that even low levels of organophosphates–like chlorpyrifos–during pregnancy can disrupt a child’s learning and alter brain function and thyroid levels all the way into adulthood. The neurotoxic effects are real at the human and honeybee level, and such trans-species crossovers provide even stronger motivation to correct the issues within pesticide use.

As of fall 2015, the EPA has proposed a “revocation of all food tolerances for chlorpyrifos.” If this proposal is implemented, then the pesticide would be effectively removed from agricultural use about 15 years after consumer use stopped. Non-food uses–golf courses and public mosquito control–would not be affected, which while not a full solution would still significantly reduce the pesticide’s direct exposure to food supplies.

The fact that chlorpyrifos is on the federal radar means that the issue won’t simply be forgotten, and hopefully in the near future safer alternatives can be found for all previous uses of chlorpyrifos. Whether one agrees with the use of pesticides or not, when one is as harmful as chlorpyrifos, proper action should be taken to ensure that its deadly effects are eliminated permanently in honeybees, people, and other organisms–luckily, that’s exactly what’s happening.