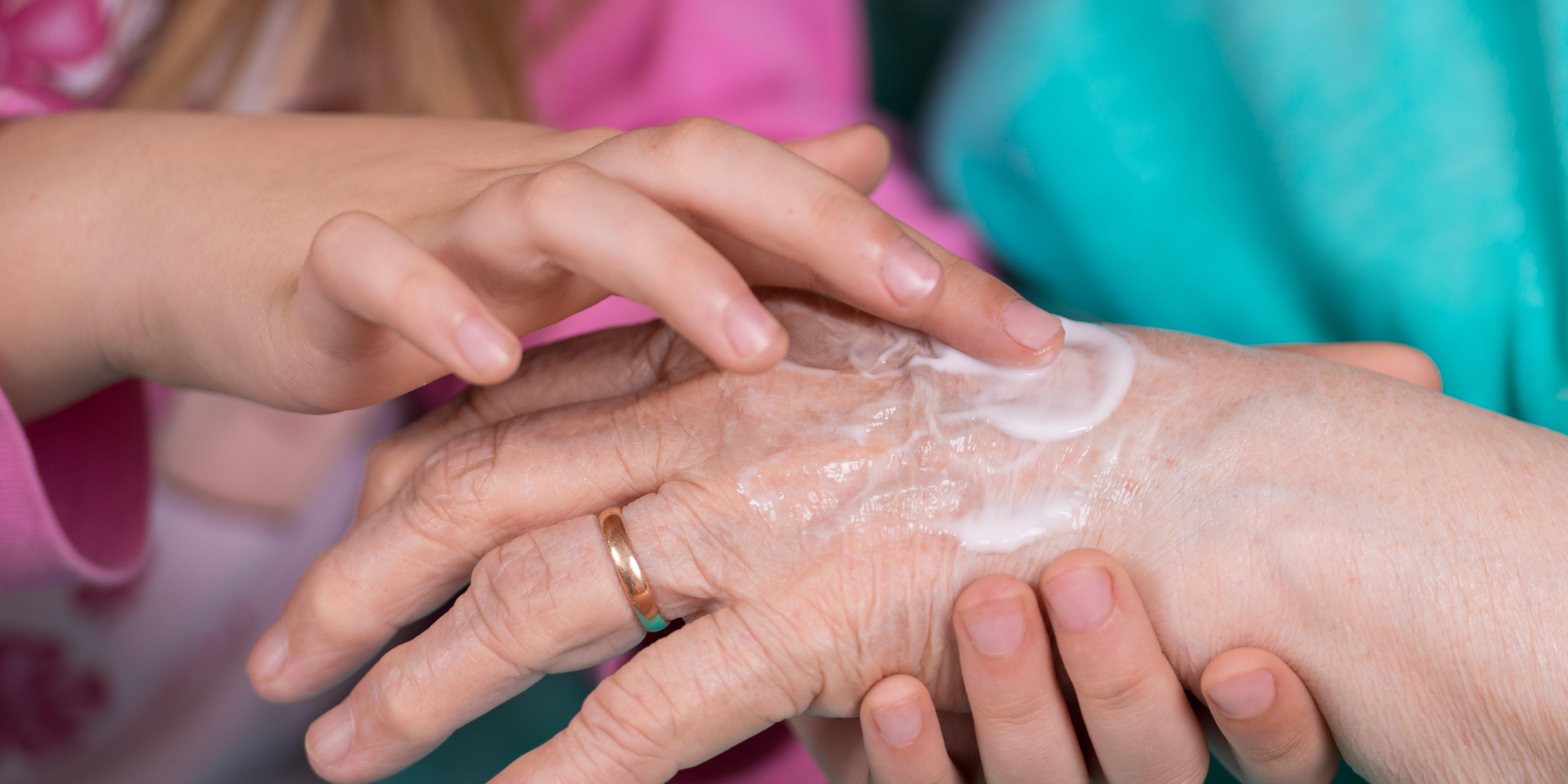 Researchers at the University of the Sunshine Coast have discovered a substance produced by stingless bees that could change how wounds are healed. Karina Hamilton, a biomedical PhD student has been studying a substance called cerumen for over three years – cerumen is a waxy secretion that is produced by bees. Hamilton has made a development in her work with the finding of four different chemical composites that have been identified to possibly help with arthritis, skin wounds, and inflammation.

Hamilton has researched 180 different composites within cerumen, which is also called propolis, and has found that four of them possess the characteristics of anti-inflammatory, anti-oxidant, wound-healing substances. The cerumen that honey bees produce is actually a bi-product of the resins they collect from plants and combine with their salvia secretions and bees wax. This is then use to build and line their hives. According to an article on ABC.net.au, similar research is taking place in Europe, Hamilton said it is the first time Australian stingless bees have been studied for a medicinal purpose.

“It [the compound] had a number of promising effects on the proliferation of certain cell types that are related to dermal wound healing,” Hamilton said. This means that the extract could help to accelerate the healing time on flesh wounds found on human beings. Additionally, the compounds could be also be useful in helping to relieve the pain and symptoms of arthritis and general inflammation. While there are some of other medicinal products on the market created by bees, like Manuka honey, propolis is completely different, as Hamilton explains.

“Manuka honey refers to the collection of pollen from bees. Propolis is the lining of the hive,” Hamilton said. “[However], some people have suggested that Australian stingless bee honey might have some medicinal properties because it sits in pods constructed from the propolis.” While the European version of the stingless bee has already been researched by scientists, Hamilton says the compounds found in the Australian stingless bee are much different from those found in its European cousin.

“The defining factor from my project is that we know that this extract and this propolis is chemically unique,” Hamilton said. The next step for this miracle compound is medical testing on animals and then on humans. “It starts when we can secure some grant money to do it. At the moment that’s the stalemate,” she said. “We’re ready to go. We’re just finalizing compound identification as we speak.”