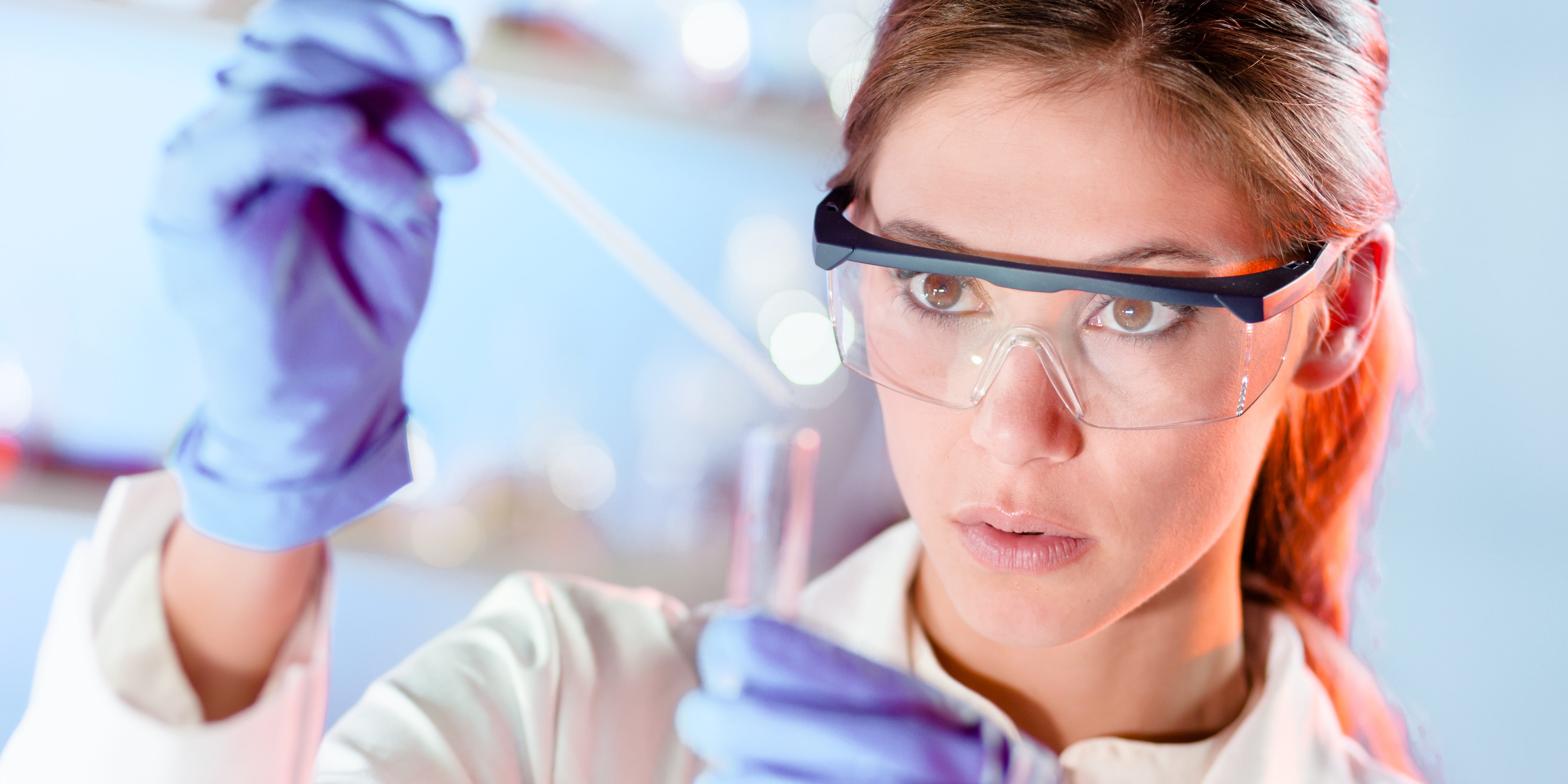 Honeybee populations around the world have been struggling to maintain themselves with the threat of colony collapses, pests, and loss of floral resources lurking around every corner and every sharp turn of weather and circumstance. As irreplaceable parts of nature, agricultural systems, and our food supply, the current state of bees is among the many concerns on the US Department of Agriculture’s (USDA) docket. However, there has been a lack of useful, long-term datasets on the size of honeybee populations, which makes it difficult to measure changes and determine what causes population decline.

Dr. Steven Highland and Dr. Rosalind James, USDA scientists, studied the three meager long-term datasets available to see if they contained useful information–Highland and James’s findings were recently published in Environmental Entomology. Highland noted that the USDA cannot tell if honeybee populations are declining if they don’t know the numbers of past years. He also stated that together the three datasets can be used to “elucidate how colonies are being used in each state, where the population declines are happening, and where there are actual colony number increases.”

The three datasets include yearly surveys of each state’s honey producers, a five-year census cycle for agricultural commodities, and also datasets from states requiring beekeepers to register colonies yearly. “The USDA Census provides the most accurate long-term dataset,” said Highland. Since the data has rarely been used for measuring changes in honeybee populations, Highland and James hope their assessment will help their fellow researchers identify the most important causes for change in bee availability.

Such measurable information could aid scientists significantly in identifying and possibly solving the threat of colony collapse disorder as well as other threats. If those scientists are allowed the chance to understand the origin of current issues and any other factors contributing to them, then scientists can possibly work to build honeybee populations back up and lessen the threat to the national food supply.

However, Highland and James also understand the three datasets have limitations. For instance, the data doesn’t show healthy colonies that were split in two, which can lead to misleading data; also, the datasets do not state the exact yearly number of lost colonies, meaning only some colony loss can be determined. Furthermore, some factors weren’t included in the data, such as how individual colonies were cared for and maintained. Highland and James have noted that more detailed data in the future will improve their ability to understand “the different human and environmental factors” that impact bee health and productivity. For now, they have still taken a major step forward in improving the honeybee crisis.