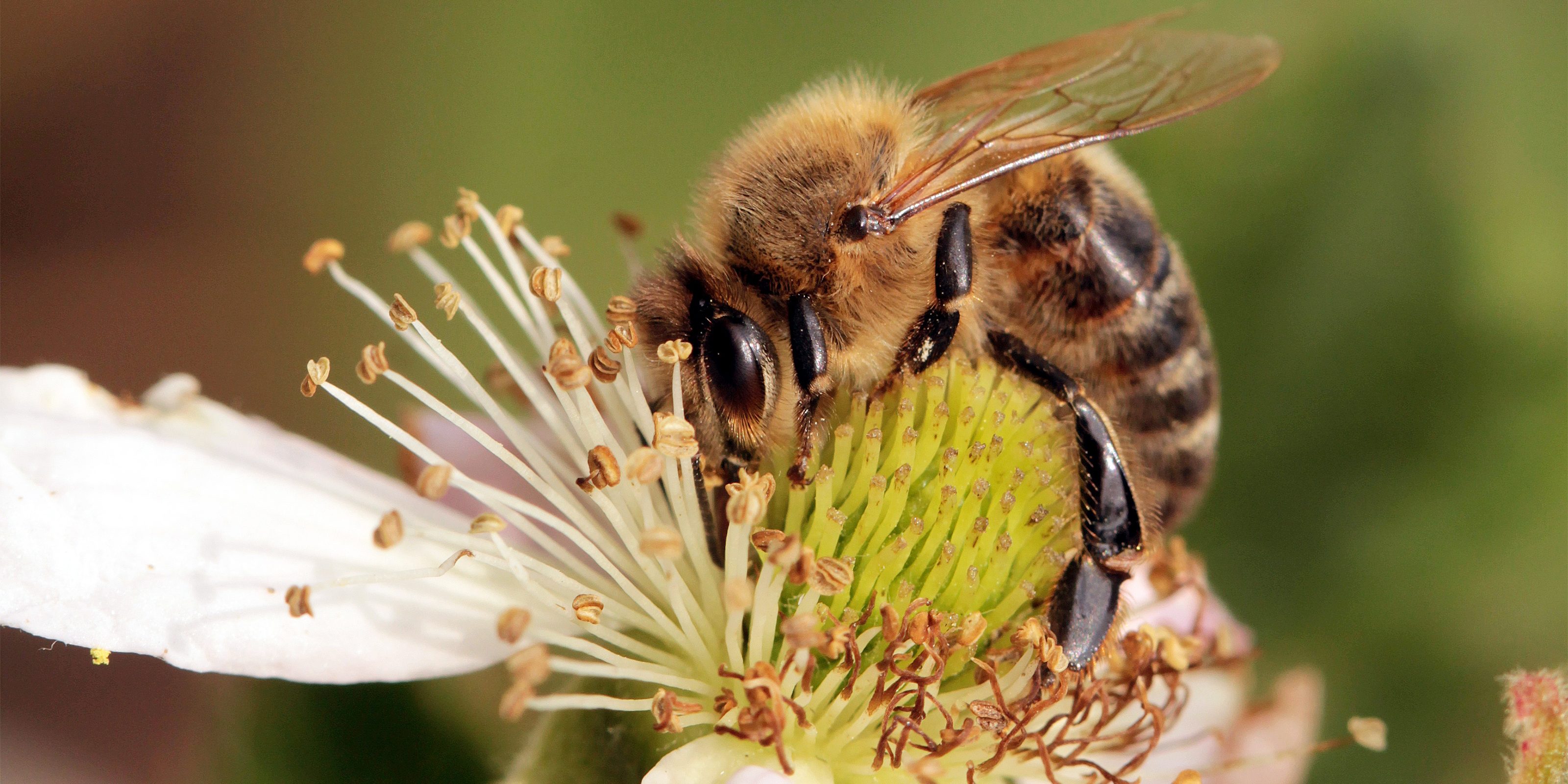 The Trump administration has taken considerable heat in recent months over the pausing of honey bee surveys. Researchers and advocates were furious when the surveys were canceled due to the fact a very significant chunk of the 2019 data would now be missing. While we will never get that information back, the USDA has now committed to opening a new research facility that should play a significant role in the future of the honey bee. This new revelation may gain the administration some favor from those that have been hammering it non-stop since the survey cancellation.

The new facility will be part of the Invasive Species and Pollinator Health Research Unit and the ribbon-cutting ceremony will take place on Tuesday at 1 p.m. local time. The team here works in conjunction with a variety of researchers to help ensure the survival and sustainability of the honey bee population nationwide. It will be located near the Bee Haven at UC Davis. This facility has been struggling as of late with very little public funding. The facility has exhausted its opening funding, so the new facility will hopefully create more interest in donors to give the Bee Haven a much-needed cash injection.

Häagen-Daz provided the initial investment in the center, which was a reported $125,000. Outside of that money, Bee Haven manager Christine Casey stated that Bee Haven had an additional $875,000, for a total of $1 million in funding that it has exhausted since its opening a decade ago. The problem now, though, as stated above, is that there is no dedicated funding to keep the facility operational.

Even without the funding, Casey has been able to get small donations in order to keep the facility open, which has a significant amount of visitors on a daily basis as well as teaching a variety of classes related to honey bees and beekeeping. One of the more popular classes is the Bee Gardening class. Casey has also launched a GoFundMe page and plans on actively doing more fundraising.

In addition to the research and tour facilities, Bee Haven also serves as a year-round source of food for the local bees. Considering the problems we have seen with honey bees over the last few years, that alone should be reason enough for bee advocates to donate and help keep Bee Haven’s doors open.

To learn more about this facility, visit BeeGarden.UCDavis.Edu or click here.