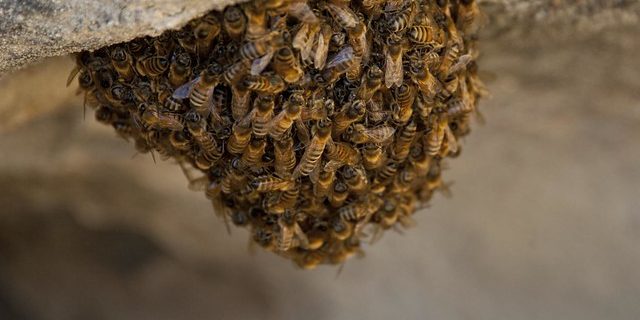 Earlier this year, the United States Department of Agriculture announced it was pausing honey bee surveys for the remainder of the fiscal year due to budget cuts. Bee advocates went off the rails for several reasons, and protests were made as were appeals to local politicians to have these surveys resumed. With the start of the new fiscal year in October, the USDA announced it will once again resume the much needed and very important surveys.

Make no mistake about it, the resumption of the honey bee surveys is exciting, but researches are not happy about the fact they will be missing a full quarter of important information. More than a few experts chimed in about the fact the missing information will impact research both now and for coming months. University of Maryland entomologist Dennis vanEngelsdorp stated, “It’s like having a GDP report with one quarter’s report missing.”

This lack of information would always be disappointing, but this year, in particular, is of significant importance. Honey bee populations generally see a decline after winter, with about 30 percent losses in a typical year. This year, however, those losses were closer to 40 percent, with some professional beekeepers being put out of business. The information missing from the report is typically when the hives are beginning to repopulate. Point being, we are now going to be missing critical information related to the recovery of the hives from the particularly harsh winter.

While the honey bee surveys being paused was devastating, the upside of the ordeal is that there is much more awareness around the country now about the plight of the honey bee. Once the pausing of the survey was announced, what was more of a niche story became national news. No longer only found on blogs like ours, colony collapse disorder and the importance of the honey bee to our crops was suddenly national news.

The situation became such a story, in fact, that New York Democrat Senator Chuck Schumer was brought into the fold during a visit to upstate New York. Senator Schumer promised to do what he could to have the surveys resumed, but we saw little movement on the story after his promise and the resumption of the surveys seems to be business as usual for Washington rather than a promise fulfilled. Regardless, the fact Schumer was even discussing the matter means more coverage for honey bees and their plight.