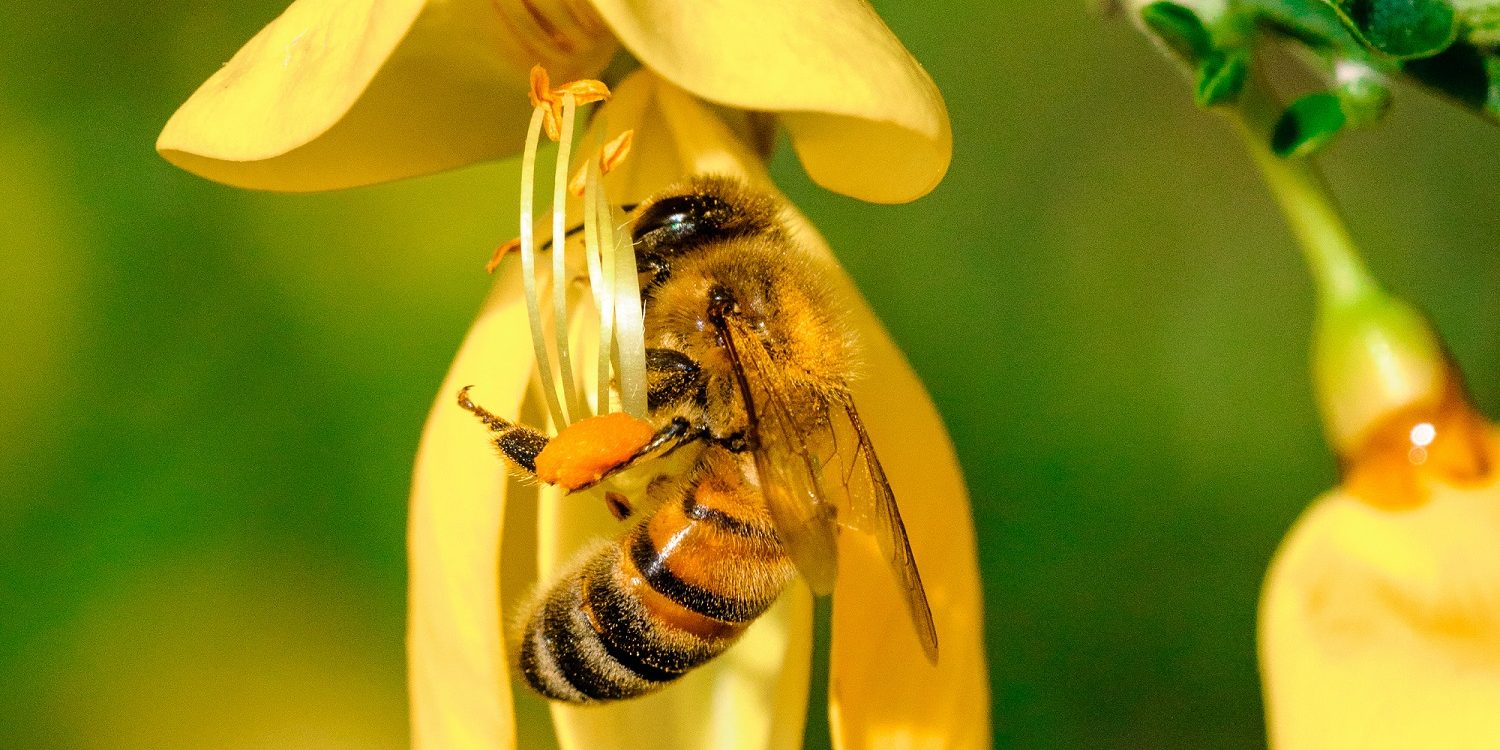 As many likely know or have at least heard, US honeybee populations are declining for more than one reason including pesticides, lack of nutrition, and the spread of diseases through varroa mites and other parasites acting as vectors (like mosquitoes and malaria). In an effort to understand these factors, especially diseases, USDA and university researchers have been working on studies and later publishing their results to contribute to the ongoing discussion. Researchers from the University of Maryland recently completed the first comprehensive, multiyear study of honeybee parasites and diseases as per the National Honeybee Disease Survey, publishing their results in the journal Apidolgie. The results, which may not seem groundbreaking at first, in fact reveal alarming patterns—it turns out the varroa mite is far more prevalent and closely linked to dangerous diseases than previously thought.

Kirsten Traynor, the study’s lead author, stated, “Poor honeybee health had gained a lot of attention from scientists and the media alike in recent years. However, our study is the first systematic study to establish disease baselines, so that we can track changes in disease prevalence over time.” Traynor also said the study highlights “troubling trends” indicating parasites like varroa mites strongly influencing virus presence. “The mites are basically dirty hypodermic needles,” Traynor said, relying on a survey of beekeepers and samples from 41 states over five seasons for the study’s conclusion.

The Varroa mite spreads diseases in its search of its main diet—the blood of developing larvae. When they emerge as newborn honeybees, the mites move on to the nearest larval cell and bring whatever viruses they are carrying like deformed-wing virus or Chronic Bee Paralysis virus. “Varroa can also spread viruses between colonies. When a bee feeds on a flower, mites can jump from one bee to another and infect a whole new colony”—hence, dirty hypodermic needles of malaria-like proportions.

The study identified annual trends in prevalence for varroa mite infestations, peaking in late summer to early fall when hives are stationary and not being transported. Even more interesting was more than 50% of surveyed beekeepers had high level infestations at the start of winter, an especially crucial time when bees must survive on stored pollen and honey. Given these samples were field-based, the results have an authenticity not offered by lab-based studies and provide real-life examples of why beekeepers need to take proper precautions and provide required maintenance.

Some good news from this study is that three damaging exotic species haven’t been introduced to the US: the parasitic tropilaelaps mite, the Asian honeybee Apis cerana, and the slow bee paralysis virus. Traynor’s team hopes to find more good news and important trends relating to declining honeybee populations. “Our next step is to provide a similar baseline assessment for the effects of pesticides…We’ll be ready to tell that part of the story as well.”