What Bee Products Mean for Dogs 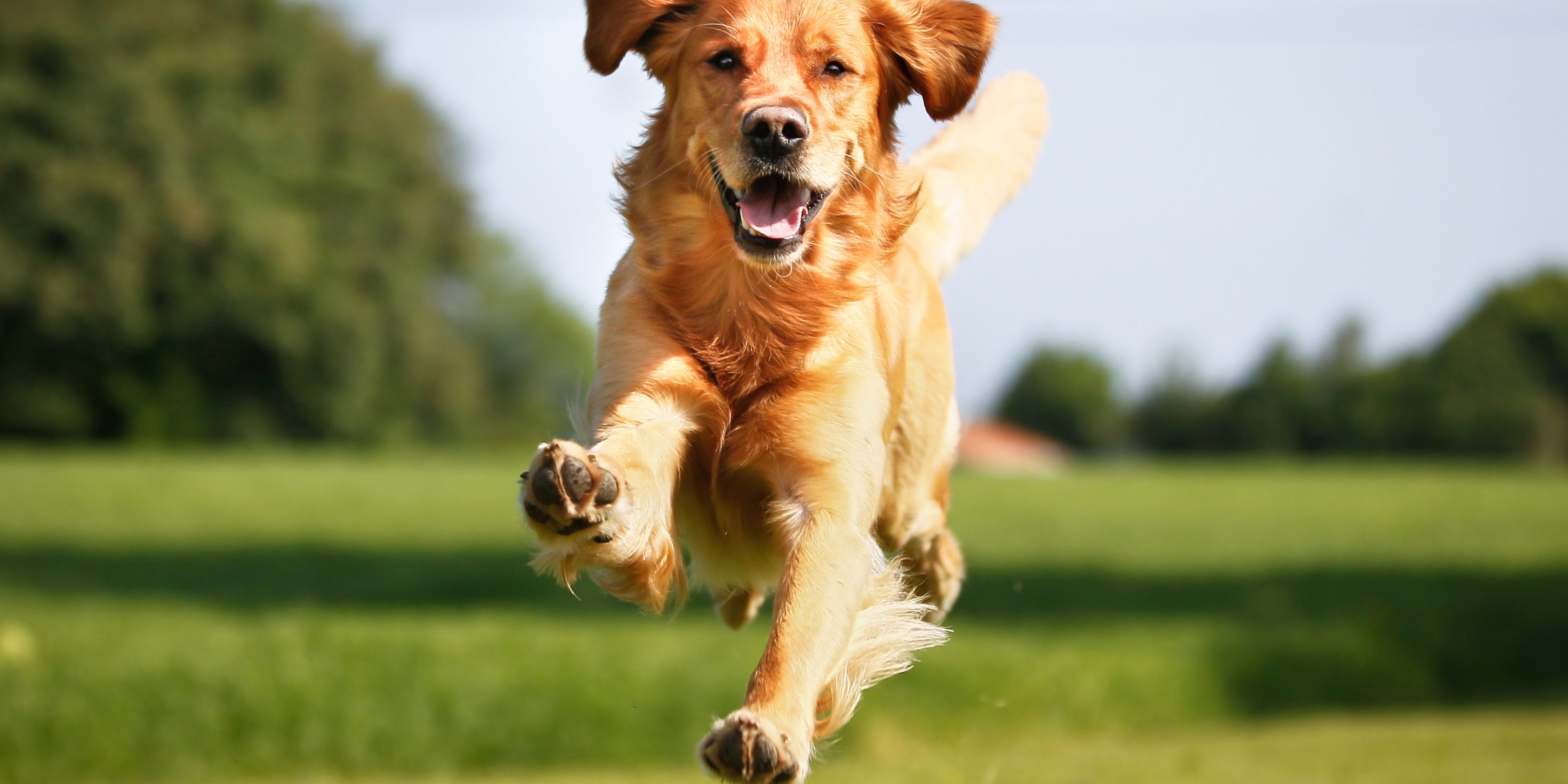 Why Dogs Love Honeybees Too!

Not only are bee products well considered among humans, but even the family dog can reap the fruits of honeybees’ labor. Research is still being performed to determine what exact substances contribute to the properties that make up in bee products, but our canine friends seem to be enjoying it in the process. Here are a few bee products your dog may want in his or her near future!

Canine athletes are often fed bee pollen with the belief it will improve their strength and stamina—some owners even give it to their dogs to prevent allergy symptoms. Like people, however, dogs can have allergic reactions to bee pollen. Some pets may experience wheezing, breathing problems, and even anaphylactic shock. The desensitization process with bee pollen begins with tiny amounts that are gradually increased until a desired amount is reached. Bee pollen can also be tried in its raw state. If a dog shows no signs of discomfort after the first, single grain, increase to two grains the next day until you reach the desired dose after a few weeks.

Many prefer to blend bee pollen with honey, and, not surprisingly, most dogs enjoy the taste. Some dogs may eat honey right off the spoon or mixed in with their food. While the case is still out on whether bee pollen and honey leads to fewer allergic symptoms, our canine brethren at least get a sweet treat out of it!

Royal jelly is given its name for “royalty” who get to consume it—the honeybee larvae chosen to grow into a hive’s new queen. The jelly is fed to larvae, allowing the little queen grow larger, sustain health, and be the mother of her hive. While dogs won’t grow into queens with royal jelly, they could potentially be helped in gaining weight, especially if they are malnourished or underweight.

Like bee pollen, royal jelly is better served in small doses, which may vary based on the dog’s weight. Royal jelly tends to have a bitter taste, and many prefer to take the jelly with honey, and not surprisingly, most dogs enjoy the taste. You can even add royal jelly to your dog’s grooming products, since, when it’s used in shampoos and conditioners, royal jelly may help hair color and volume.

Propolis, known as bee glue, is used within the hive to seal cracks and holes and preserve the bodies of other insects. It’s also been used on infections and as a salve for people as well as man’s best friend. Propolis also has a bitter taste like royal jelly, but because of that, it prevents dogs from licking cuts or wounds.

Beeswax, another common bee product, has several uses regarding candles, cosmetics, and polishes, but it can be used for dogs in the same ways as propolis. Beeswax tends to be a little thicker and is used as a lip balm or moisturizer for dry, broken skin. For dogs, beeswax is their paws’ best friend, especially when the pads of their feet are rougher than usual or have sores impeding their everyday activities. Just another reason dogs love honeybees and what they provide!