What Spraying for Zika Virus Means for Honeybees 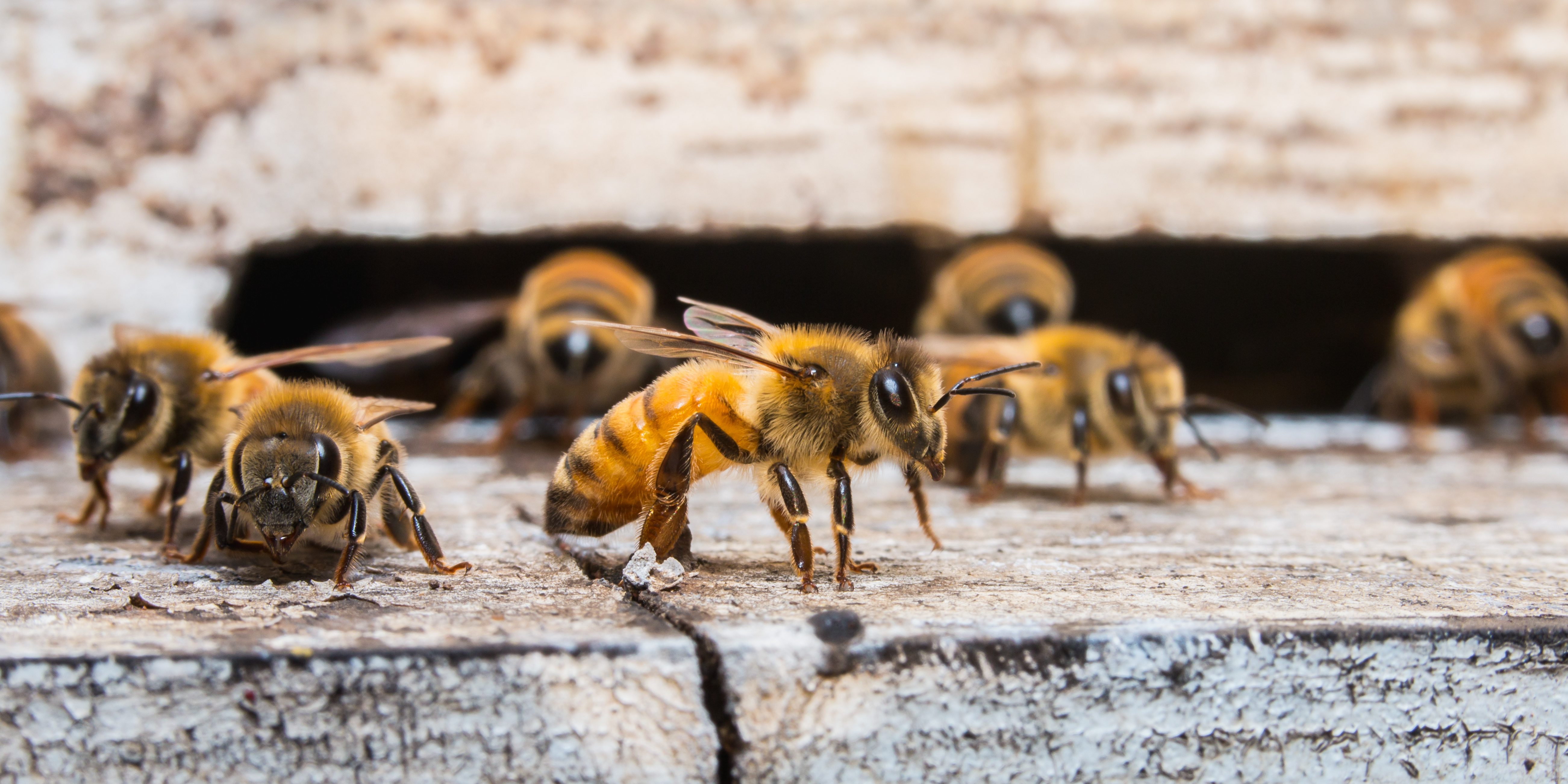 With the fear that has come with the Zika virus into the US, many towns are coming up with ways to combat mosquito populations and keep them controlled, since Zika travels in mosquitoes as vectors. Granted, if a specific area hasn’t had much rain, mosquito populations tend to decrease, since they need about ten days’ sub-water before developing into adults. For areas near permanent water bodies or those with much rain, however, many states are ramping up spray programs to prevent the spreading of Zika-infected mosquitoes. Unfortunately, these well-intended efforts could hurt beneficial insects as well—including honeybees.

Coming up from South America, Zika started in the US as mosquito borne cases in Florida. Now, the particular mosquitoes that carry the virus live and breed across almost the entire southern US, up the east coast, into the Midwest, and parts of the west coast. If there is water, chances are these mosquitoes are there, which is why everyone from state mosquito boards to ordinary folks are taking precautions in the name of public health, especially considering the birth defects Zika can cause in unborn children.

Since not all homeowners have mosquito trucks driving by, they may take matters into their own hands. As well, increased mosquito prosecution tends to mean hiring new and sometimes inexperienced sprayers, which could lead to irregularities. There’s also the chance of older, more toxic sprays being used while programs wait for pesticide upgrades. With more attention on these sprays, protected areas and the frequency they are applied can expand as well as the time frame, reaching into mid-afternoon—prime flying time for bees. Even if trucks pass every other evening, using the best trained, safest sprays, some still fear this isn’t enough and add their own level of protection—during optimal flying time for bees.

For beekeepers, this is an issue. Most municipal sprays are sprayed in the evening when bees aren’t flying and are broken down to non-toxic residues by morning when bees start flying. Beekeepers can mostly avoid problems with this schedule, but when neighbors undertake it themselves, a different and possibly less-safe program may evolve. Dunks, for example, are slow-release BT dispensers placed in standing water to kill mosquito larvae. Sometimes, oil is added to water, which covers the surface with a film that suffocates mosquito larvae below.

When pest control operators are brought in, that’s when poisons and bees can intermingle—sprays and mists applied to vegetation that kill on contact and linger all season, killing anything venturing into that vegetation’s protection or visiting new, nearby flowers that grew after the spray was applied. The increased exposure, coupled with drift between homes, has been known to wreak havoc on beeyards, with sprays contaminating any water source the bees use and, despite controlling the mosquitos, killing bees gathering water.

Spray programs are designed to reduce side effects to people, pets, and bees, but it still helps to find out what a town’s program is, what chemicals are used, when sprays occur, who is spraying, and how often they are in the neighborhood. Once informed, beekeepers may suggest possible alternatives to reduce honeybee/spray contact. Luckily, local government knows not to harm honeybees—even in the face of protecting public health from the Zika virus.