Why Cuban Honey Bees are Thriving 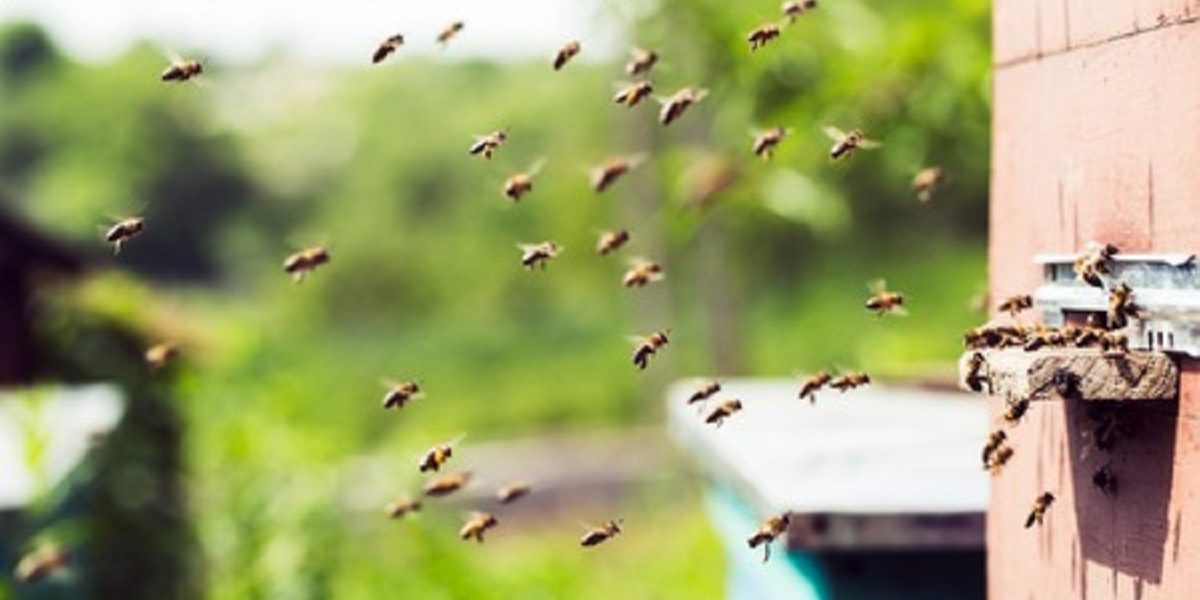 In the Matanzas province of Cuba, there’s a penchant for old-fashioned agriculture, which means honey bees can forage and swarm without pesticides affecting their survivability, as they have been elsewhere throughout the world. It’s safe to say that life is pretty great for Cuba’s tiny pollinators, with one man, Rogelio Marcelo Fundora—a mechanical engineer and one of Cuba’s best beekeepers—saying of his country’s bees, “The bee is made neither for urban areas nor rural areas. It is made for the mountains.” Rogelio, 51, and his brother, Santiago, 54, own 600 beehives in a valley east of Havana, where they produced 80 tons of honey last year.

While many countries around the world are seeing declining bee populations thanks to pesticides, disease, and agriculture, Cuba has had an easier time maintaining high environmental standards since the 1990s collapse of the Soviet Union, which previously provided the Communist nation with pesticides, herbicides, and fertilizers. Without that integral support, Cuba was forced to come up with natural alternatives, leading them to use almost none of the chemicals that are so damaging to honey bee populations.

Average honey production in Cuba is around 112 pounds (50 kilos) for every hive, but the Fundora brothers have yields as high as 160 kilos per hive. “There’s no miracle, just a lot of work,” Santiago said. “It’s endless work to change out the queen, select the bees.” From the 21 apiaries they own in Navajas, a village several hours from Havana, the Fundora brothers extract honey they claim is completely “clean” or chemical free. In addition to being clean, as per Adolfo Perez, who heads the Apicultural Research Center, the quality of Cuba’s honey is excellent. “Because of the tendency to use very little chemicals, we can say that the honey of Cuba is almost all organic honey,” Perez said.

In Cuba’s countryside, honey bees have no great human threat or natural risk, and they enjoy year-round summer humidity and temperatures that ensure a permanent flower supply. “We don’t use any chemicals when fumigating apiaries or weeding,” Santiago said, and this is in addition to having “no antibiotics,” thanks to the products being hard to get due to the U.S. trade embargo.

For the Fundora brothers, harvest time means they head to their hives in their old truck—aptly named Frankenstein—along with eight workers, who are paid 80 dollars per month (50 above Cuba’s national average). Nearly every one of them wears a military uniform, as its camouflage pattern keeps the bees from getting excited and its material is strong. They then spend their day gathering honeycombs and putting them into mechanical centrifuges that separate the honey and the wax. Unfortunately, this is one key shortcoming in Cuba’s apicultural integrity—the equipment is, according to Rogelio, “a little archaic. We need an efficient centrifuge to extract the honey, and the truck is very old.”