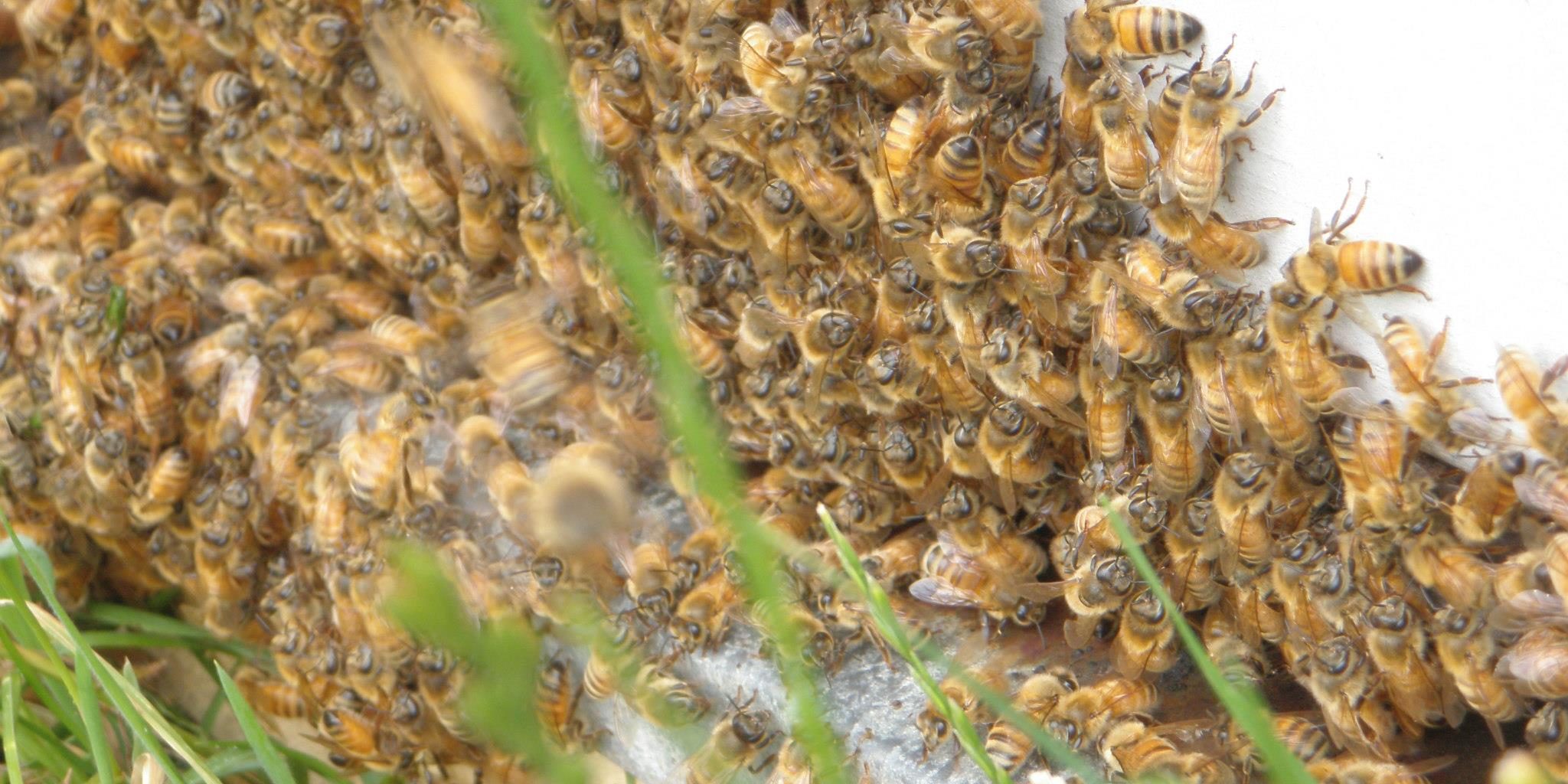 The increasing demand and sale price for Manuka honey has caused more and more thefts of the prized beehives over the last year than has ever been seen before. Just over the past two weeks, beekeepers in Northland have seen almost 30 hives taken, which are worth a total of approximately $10,000. What is worse than the hives being stolen is the fact that beekeepers are no longer reporting the thefts because they believe there is a lack of punishment for wrongdoers from the local court systems.

In an article featured on NZHerald.co.nz, past Whangarei Bee Club President Kevin Wallace explained that losing 10 beehives could cost a local beekeeper upwards of $80,000 per season and the continued thefts are hitting the local market hard. Wallace also stated that local beekeepers are not reporting recent thefts because they believe that the previous convictions and the punishments associated with them for those who have stolen or received stolen beehives is inadequate.

The first of the recent heists in Northland saw up to 22 hives being stolen from a property on State Highway 10 at Oromahoe which is south of Kerikeri. The hives were stolen in the evening between September 10 and September 20 and the following Saturday another beekeeper noticed six hives stolen from a property in Kauri which is just north of Whangarei. The value of all the hives stolen over that period equals almost $10,000 but experts are more concerned about other issues than the value.

Beekeepers are concerned with the loss of earnings from the stolen hives, but more of a concern for them is the potential for the spread of disease from the uncontrolled and inexperienced moving of the hives and where they are being transported to around Northland. The reality is that some diseases that honey bees contract are very contagious between hives and colonies of bees – so much so that the hives need to be burned immediately upon discovering to help keep the disease from spreading.

Wallace explained that a good Manuka bee hive can produce up to $8,000 in earnings, which means the thefts of the hives are affecting the beekeepers livelihoods. “The last few convictions for people stealing beehives have been wet bus ticket stuff. Justin Howes was convicted of receiving 785 stolen beehives [in 2012] and had to pay $7500 reparation at $40 a week and 400 hours community work – that’s not a deterrent [from stealing bee hives],” Wallace said.