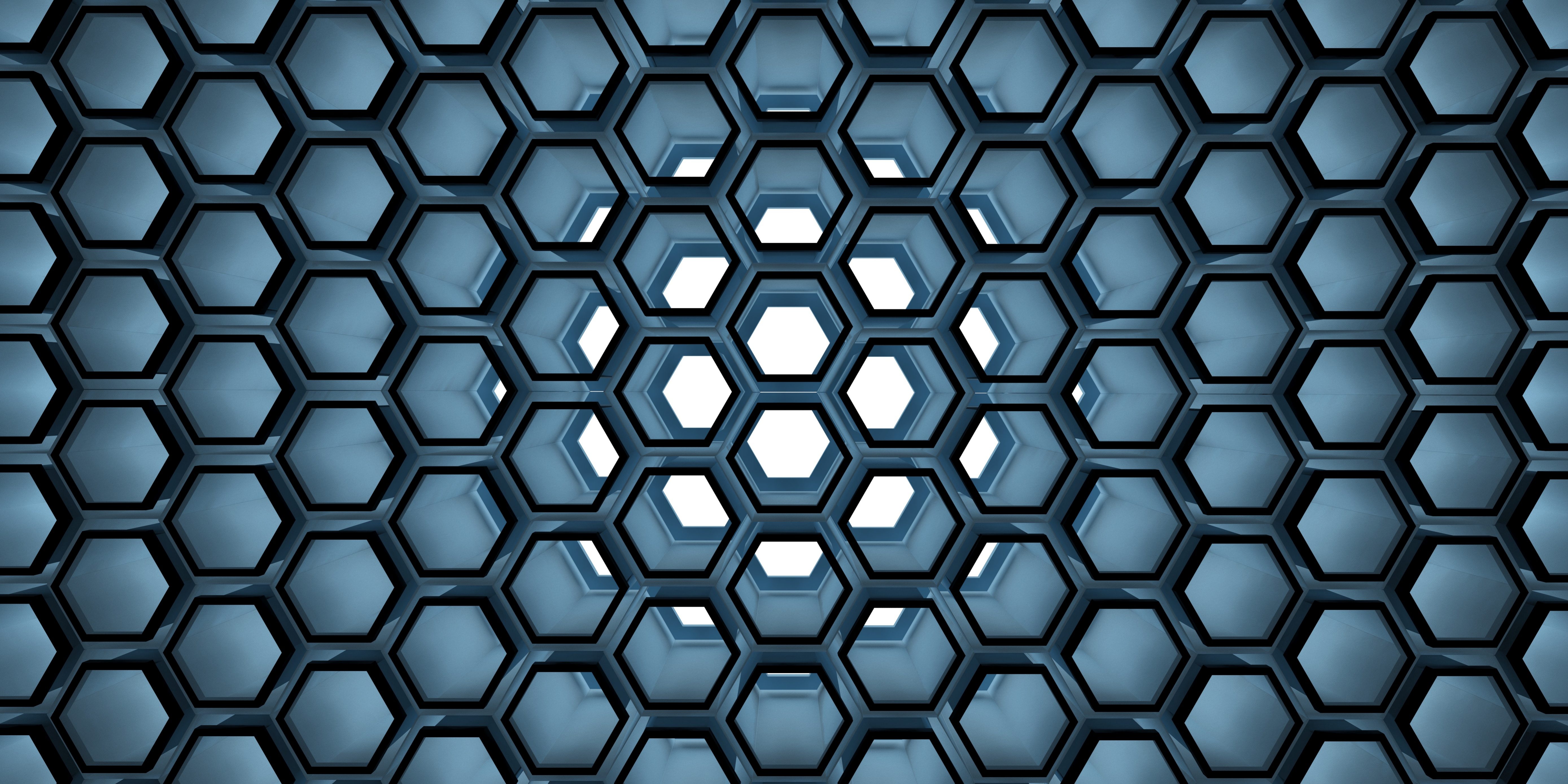 3D Beehive Development on Hold Due to Expensive Technology

A beekeeper in Queensland has been working on 3D printing beehives but has had to put her work on hold considering the technology needed to complete the project is very expensive, this according to an article on ABC.net.au. Hive Haven’s Ann Ross began using 3D printers in 2015 to help create housing for native stingless bees. This industry is small since the honey from these bees is difficult to cultivate and more costly to produce than other bee types, which makes the industry all the more profitable.

According to Ross, each stingless bee only produces about one kilogram of honey every year and the species is prone to dying during times of extreme weather. “Compare the stingless native bee to a honeybee, which collects water on a hot day and fans the hive […] the stingless native bee doesn’t have the ability to do that, and are very susceptible to heat,” Ross said. Ross went on to explain that native bees will begin to die within an hour when the temperatures reach above 40 degrees on any given day.

With this information in mind, Hive Haven has been working to invent a hive that has the ability to regulate its own temperature which will help to keep the native stingless bees alive on hotter days. By developing this type of hive, which will not only shield the bees from temperature changes but also help to protect them from disease, Hive Haven will help to reduce the risk of colony loss to native stingless bee beekeepers, protect their financial invest and ultimately help the industry to grow.

“There is a huge opportunity here, especially in south-east Queensland, to build up a new product,” Ross said. “Stingless native bee honey definitely has a wow factor. The sky is the limit.” While these new hives will ultimately help the industry to grow, the technology that is needed to produce the hives is very expensive, causing a major roadblock in their development. The material being used in the 3D printer, according to Ross, acts as a great insulator but is also very expensive at this stage in development.

“The most significant factor we are concentrating on is creating a hive that maintains a stable temperature.” Ross believes that using the materials in the 3D printer will be much better when it comes to achieving temperature stabilization when compared to traditional timber boxes. “The challenge of 3D printing is the expense factor, and the time to print each box.” While the 3D printed hives are on hold for now, Hive Haven has had some success building hives from recyclable plastic.