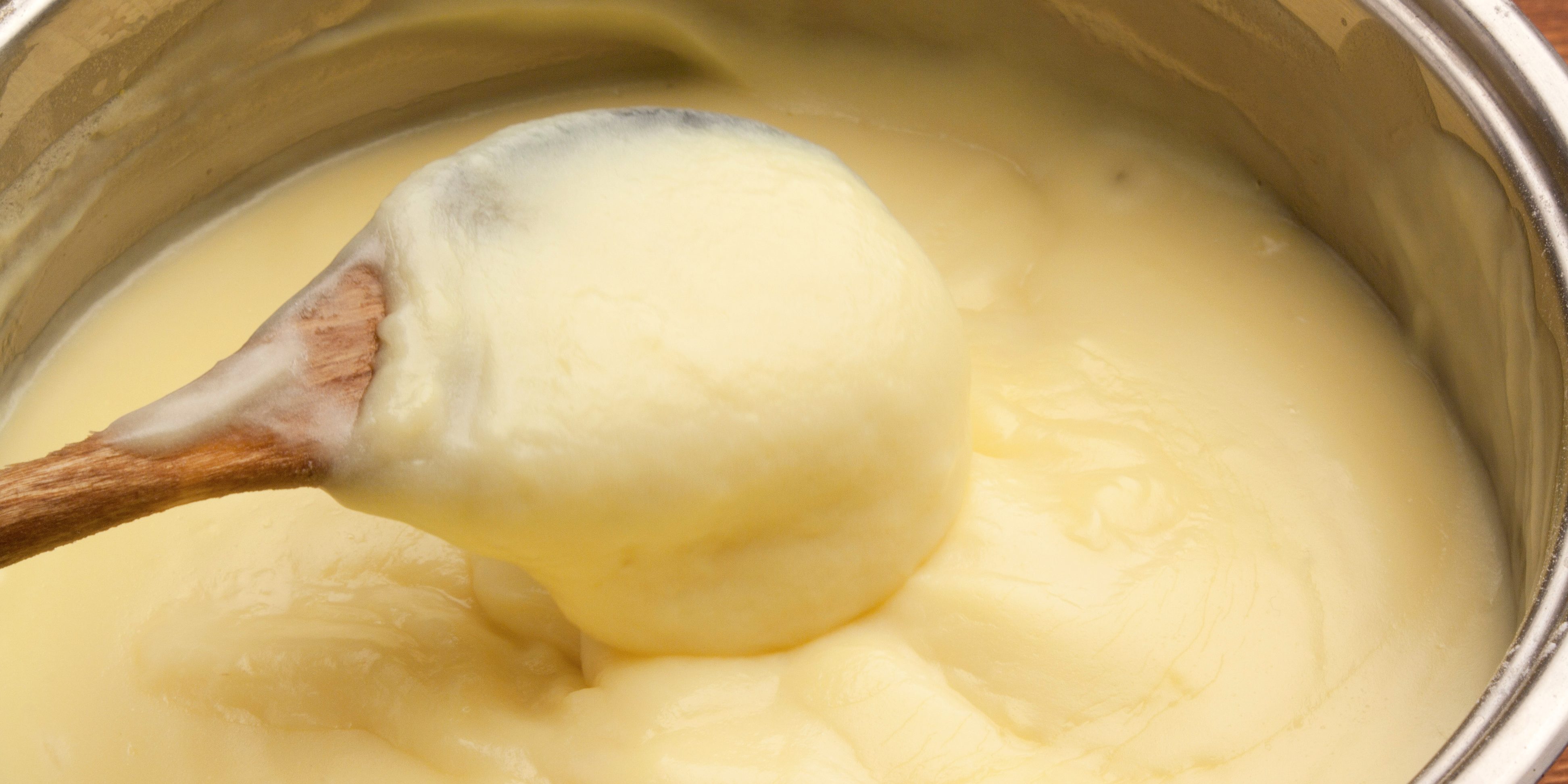 Many people use honey as a means to naturally sweeten some of their favorite foods. Honey is often used as a spread for toast, biscuits, and scones as well as a substitute for sugar in many dessert recipes. Pudding is a favorite after dinner treat that a lot of people enjoy and while chocolate, vanilla, and butterscotch are some of the most popular flavors honey is not one we often think of. Next time you are craving something sweet without all the sugar, try this blue borage honey and vanilla pudding recipe.

If you need to order some Blue Borage honey to make this delicious desert, click here.