Can Mead Tap into the Craft Beer Market? 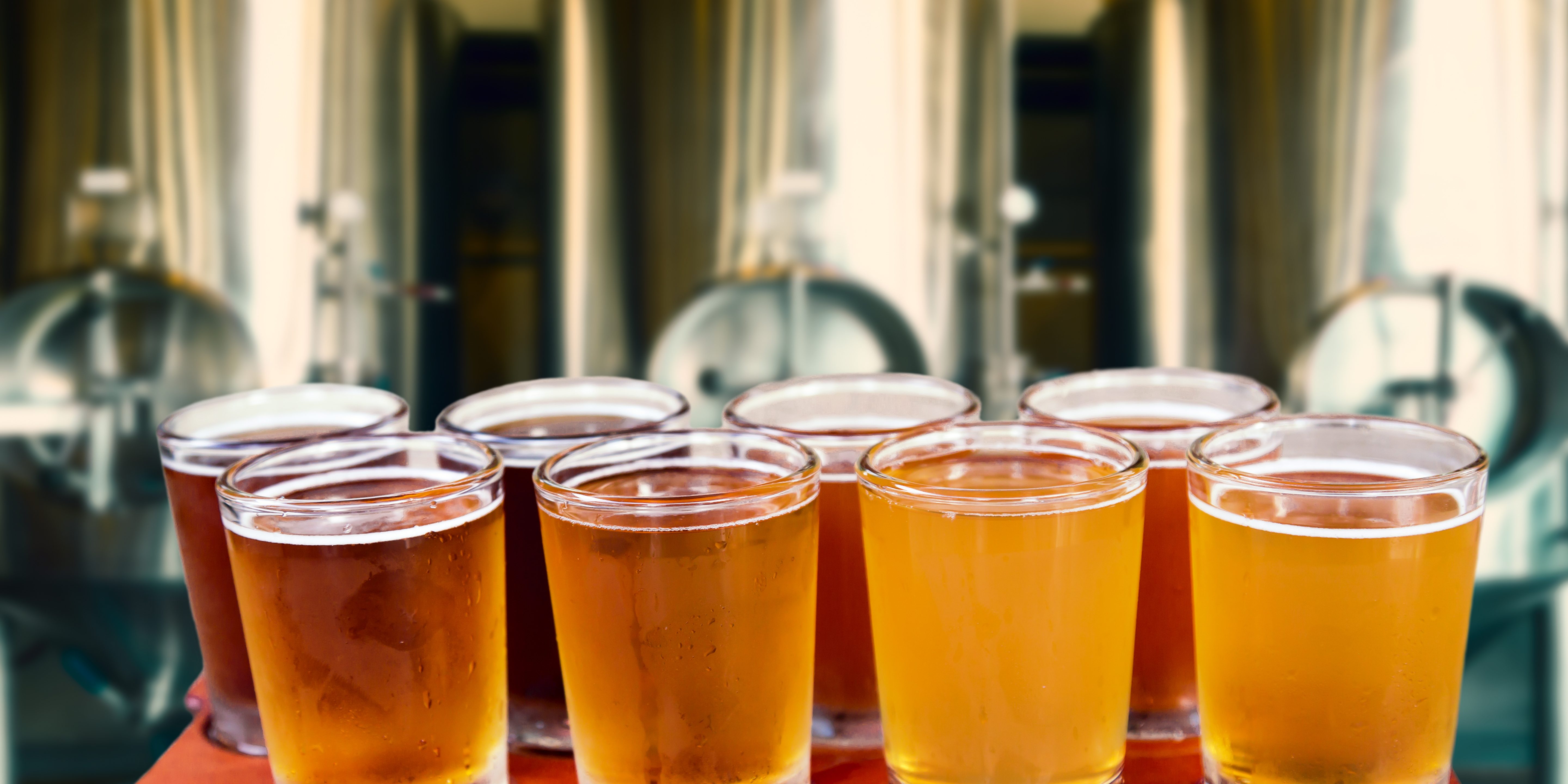 The state of Delaware has a blossoming alcohol industry including many brew pubs and breweries, a distillery and even a few wineries. Even though it seems like that have all the areas covered, there is one thing this state does not have just yet – a meadery. But lucky for Delaware, this is about to change, as two honey-wine makers are getting ready to open the state’s first meadery. An article on DelawareOnline.com explains more about Liquid Alchemy Beverages new venture.

Terri Sorantino and Jeff Cheskin, who co-founded Liquid Alchemy Beverages, plan to open their meadery in a converted warehouse near the town of Elsmere in the upcoming weeks. Brimming Horn Meadery, another new establishment, is slated to open right after Liquid Alchemy in the late summertime. Both of these companies will be run by avid homebrewers who have been diligently working for years to get their businesses off the ground. Not surprisingly, the process of opening the doors may be the easy part as the community will need to educated on “mead.”

“I would say 75 percent of the population has never heard of it,” said Jerry Hill, the marketing person for Liquid Alchemy. “The remaining 25 percent think it’s a wine that Vikings drank or something you only find at a Renaissance fair.” According to Jon Talkington, co-owner of Brimming Horn Meadery, many people simply misunderstand what the word “mead” means. “Sometimes when I talk to people about mead they think I’m saying meat,” Talkington said. “Everyone knows beer and wine, but there is going to be some education involved when it comes to mead.”

While mead is very similar to wine, there are many aspects of mead that make it unique. Unlike beer, which is made from fermented barley and wine that is made from fermented grapes, mead is made from fermented honey. Additionally, the process of making beer includes using yeast and mead does not, making mead a gluten-free alcohol option that can be enjoyed in both a beer mug and a wine glass. The alcohol content of mead generally ranges between 7.5 to 15 percent and will naturally retain some of the flavor of the honey that is used to create it but substitutes the sweetness with alcohol warmth.

“The flavor really depends on the type,” Talkington said. “It can be dry like a white wine or sweeter from a Riesling to a dessert wine, like a sherry or port. With beer and wine, there are only so many flavors you can make that work. But with mead, you can make it taste like anything you can think of.”