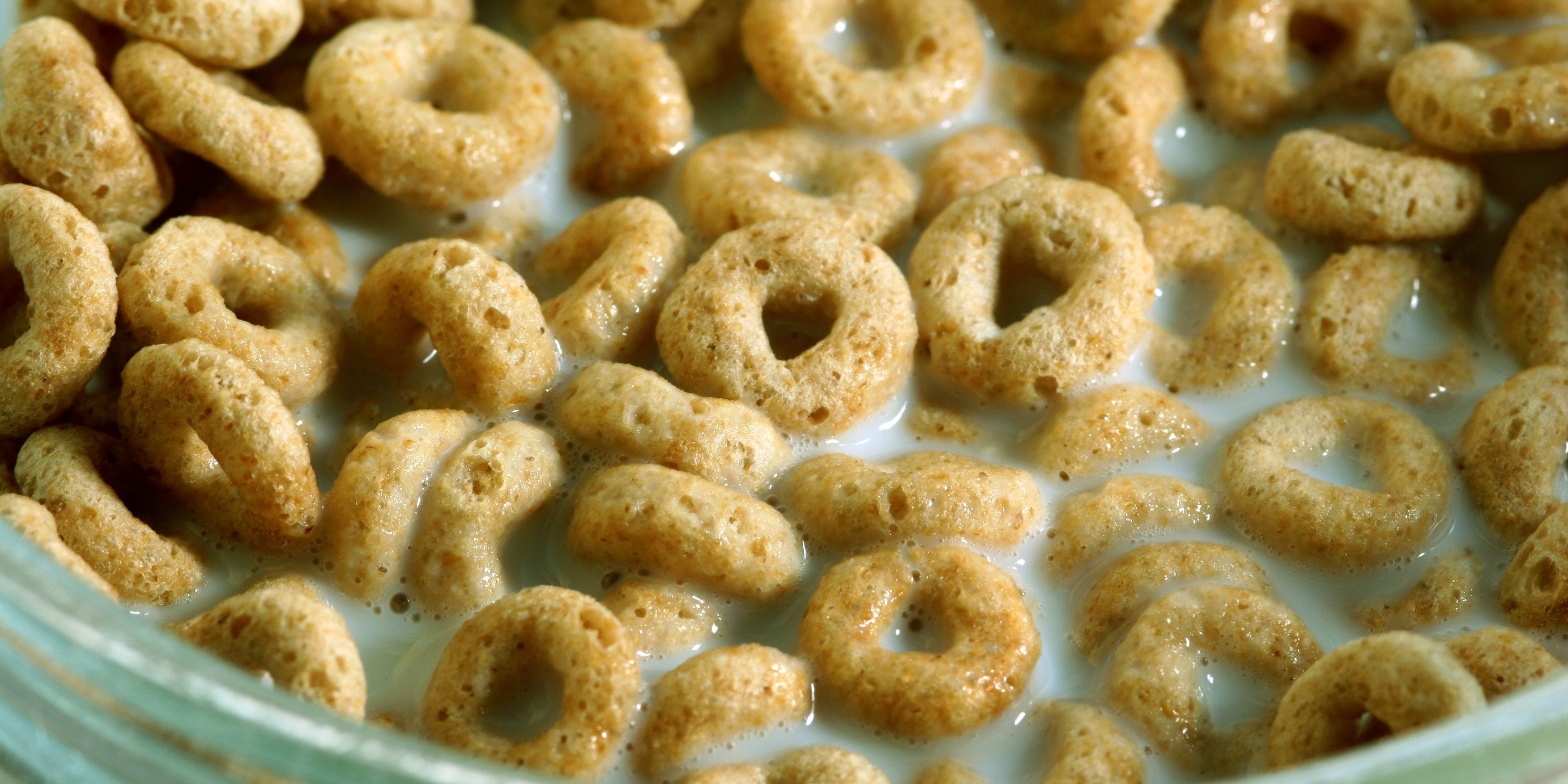 In response to the global decline of honeybee populations and those of other pollinators, General Mills, the company that gives us Cheerios and its many kinds, has decided to become part of the solution and do what it can to not just salvage these hurting populations but to nurture them and get them back to where they were before World War II. What that initiative has started is that around the lands it uses to grow oats for its cereals, General Mills will plant wildflowers and native species bees naturally prefer and benefit from—approximately 3,300 acres’ worth of them, which is equivalent to “3,000 football fields,” according to General Mills’ principal agronomist, Tom Rabaey.

General Mills understands that as key pollinators, honeybees contribute to the growth of two thirds of the food crops we consume—fruits, vegetables, coffee, and obviously honey—and also to the seed crops producing the seeds we need for future crops. But also by working with the University of Minnesota and the Xerces Society (a leading pollinator conservation group), the company realized the serious decline of honeybees with the post-WWII adopted agricultural practices focusing on one species of crop, just as people often do with their laws, according to Dr. Maria Spivak at the University of Minnesota.

Tom Rabaey, speaking for General Mills, said they realized honeybee decline would only get worse, so he and General decided to do something about it—hence, how the initiative was born. “We began this pollinator project and have plans in place to move pollinator habitat establishment out to our entire supply chain,” Rabaey, with the company planning to have these 3,300 acres planted within the next several years.

At this time, General Mills has already planted 50 acres in California, some of the wildflowers including crimson clover in between the rows and rows of the oats crop of that orchard. They are more or less planting habitat and floral resources (pollen and nectar) for species that typically lose habitat and resources at large rates. Offering a variety of plant species in these habitats gives honeybees a consistent food source and opportunities to meet their daily nutritional requirements, since they like us have to meet daily needs to live healthier, longer lives.

Even though there are many other issues affecting honeybee survival—pesticides, pathogens, colony collapses—General Mills is of the line of thought that providing more habitat for honeybees to rely on consistently is a major contribution to the cause of bringing back the honeybee and other pollinating species. “This collaboration between General Mills, the Xerces Society, and the University of Minnesota,” said Dr. Spivak, “We’re all working together to get our bees back on their own six feet. It’s a great initiative.”