A Couple of Manuka Honey Thieves 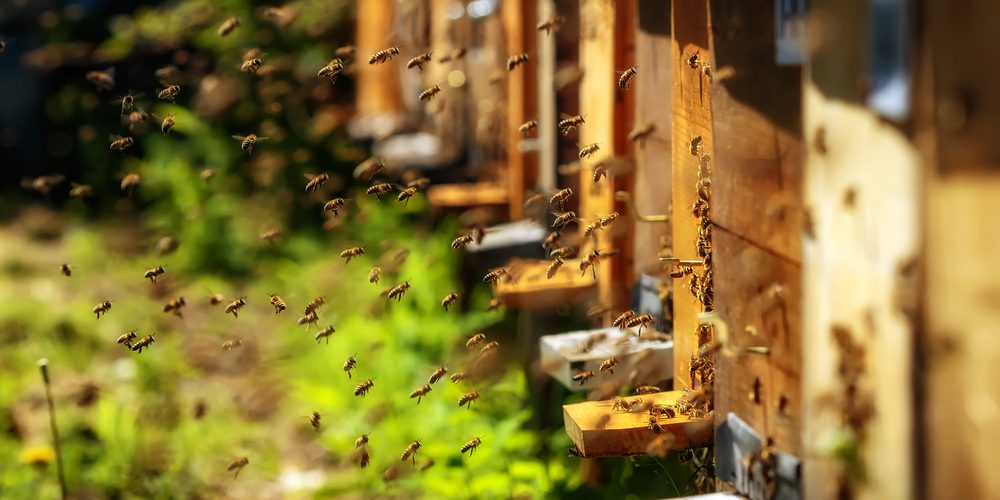 Manuka honey, with its value and popularity among consumers, is often stolen by those seeking to illegally profit from it. This happens if it’s in the form of stolen honeybee hives, which is very common in New Zealand, where the Manuka bush originates. It also happens in the form of jars taken right off the shelves at the grocery store. In England, two separate men thought they could make quick cash off the honey. Now, they are facing charges or even time in prison for their crimes.

The first of these thefts took place in North Devon, England, and they were committed by a 49-year-old man named Paul Bowman Tuff. The man shoplifted a total of six Manuka honey containers out of a health food in order to pay his dealers for his drug debt. He stole from the store, Holland and Barrett, three different times on February 14, February 23, and March 3. The total value was somewhere around 300 pounds or about 390 U.S. dollars.

Tuff appeared before the North Devon Magistrates’ Court and eventually pled guilty to all three separate theft charges. The prosecutor, Lyndsey Baker, stated that Tuff had entered the shop, hid the honey on him, and exited the store without paying. Baker also said Tuff admitted in his police interview to his drug addiction and that he thought this could pay off his debt. To his credit, Tuff stated, “For the thefts and dishonesty, I feel very ashamed. I apologize to Holland and Barrett and to the court today.” Later, Tuff said he hoped to find a job after struggling with addiction and benefits. He was made to pay 80 pounds in fines and compensation for the stolen Manuka honey.

The other recent honey thief, Jonathan Evans, faced more serious consequences, which involved more than just Manuka honey. Evans stole from three different stores over four days after being recently from prison. He was said to have 17 previous theft convictions before this. The first theft consisted of ten DVDs that were worth about 100 pounds’ total. The second was of two containers of Manuka honey, which was also from a Holland and Barrett health food store. “Later that week, he took two DAB radios valued at £60 from Morrison’s on Ocean Road,” said prosecutor Paul Anderson. It was at Morrison’s that Evans was detained, and the other thefts were then discovered as well.

Charlton Carr, Evans’s attorney, stated his client was “addicted to heroin” as well as “a shadow of the happy-go-lucky young man he once was.” He also noted that probation and further prosecutorial options besides prison had been explored with Evans. However, Carr’s “understanding is drugs are freely available in prison, and many addicts emerge in a worse state than when they went in. What this man needs is help.” Ultimately, Evans was sentenced to 51 weeks in prison and made to pay 324 pounds in compensation.