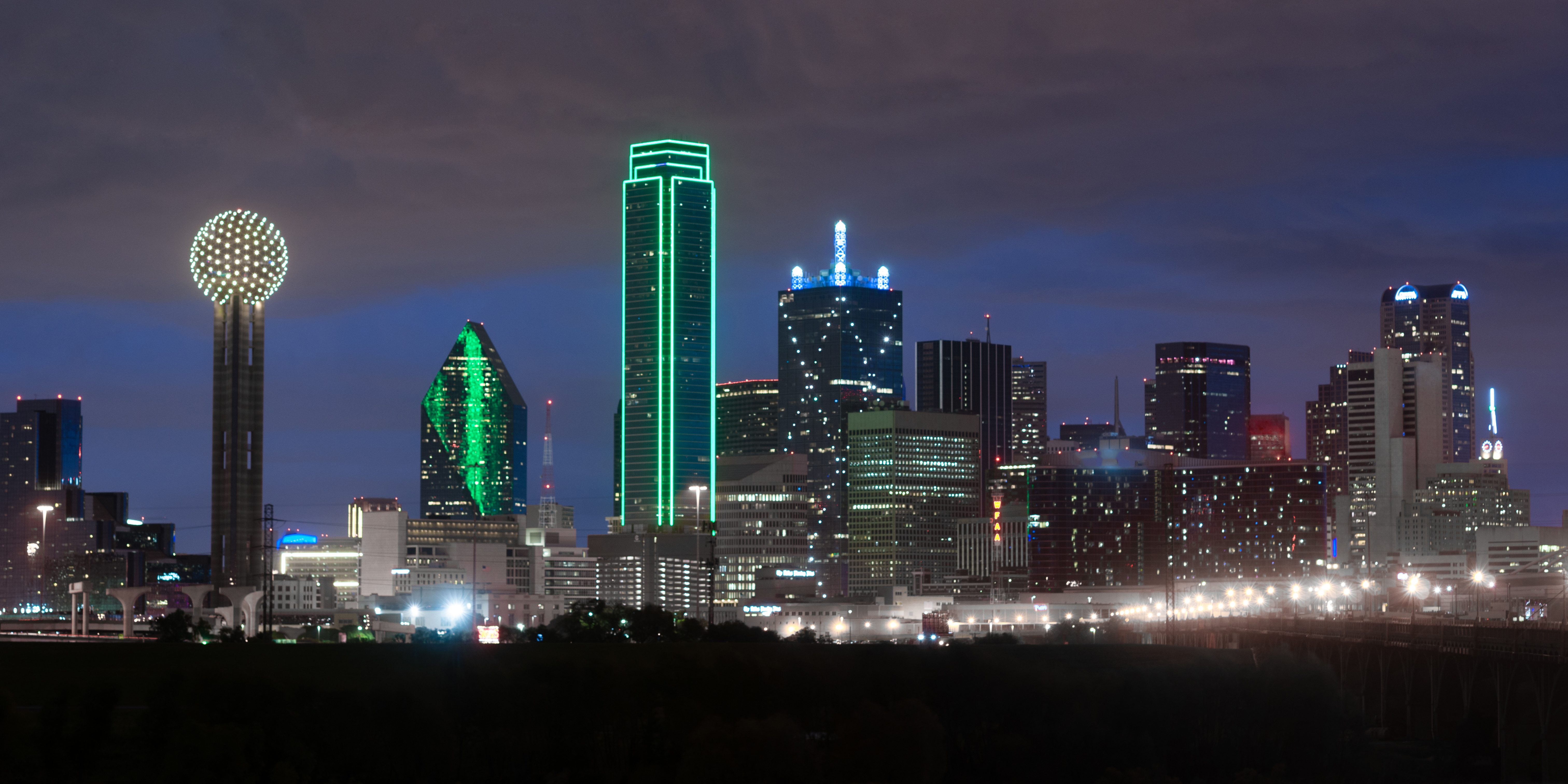 A new state law in Texas will help to lift some arduous and possibly costly requirements that have been affecting small-scale honey producers throughout the state, which could ultimately create a renewed buzz around local honey. According to DallasNews.com, the new law, authored by Senator Brandon Creighton (R), relieves small local beekeepers from having to meet the burdensome requirement of being licensed by the state of Texas and having to have their “honey houses” inspected before they can process the honey they are harvested from local hives.

“The consumer will benefit from it, no doubt,” said Collin County beekeeper John Talbert, who is also involved with the Texas Beekeepers Association. Talbert explains that the old regulations were not a problem for larger scale beekeepers such as his Sabine Creek Honey Farm. “[The regulations were] a lot more than the small guys can afford or ever want to have, especially considering that honey is a low-risk food to produce and eat,” Talbert went on to say.

Russell and Lisa Dittfurth maintain 45 bee hives on their 20 acre property located in northern Collin County. They began beekeeping almost four years ago and worked to secure an agricultural property tax exemption. Something that began as a hobby for the couple has grown into a true passion, with Russell serving as president for a local Collin County beekeeping group. “We’ve been bitten by the bug, you might say,” Russell said. But the Dittfurth’s operation is not big enough to be considered commercial.

From the 45 hives the couple manages, they produce about 700 pounds of honey every year and sell most of their product at a local farmers market in the nearby town of Melissa. In order for them to meet the old state regulations, they had been renting out a space in John Talbert’s honey house. The good news is that, starting in September, the Dittfurth’s can move their operation back home for processing which will be a much easier, and cheaper, endeavor.

Senator Creighton’s new law accounts for small beekeepers who produce 2,500 pounds of honey or less per year and sell it directly to consumers. The only catch to this new regulation is that the labeling on the bottles must state that the honey was packaged at an un-inspected facility. “There are going to be more people who going to be able to legally sell their local honey to people without having go through all the hoops,” said Russell Dittfurth, which is good news for beekeepers and consumers.

While this may be good news for local beekeepers, Manuka honey consumers will still want to purchase from approved vendors to ensure they are getting the “real deal.” If you would like to learn more about Manuka honey or place an order with ManukaHoneyUSA.com, please click here.