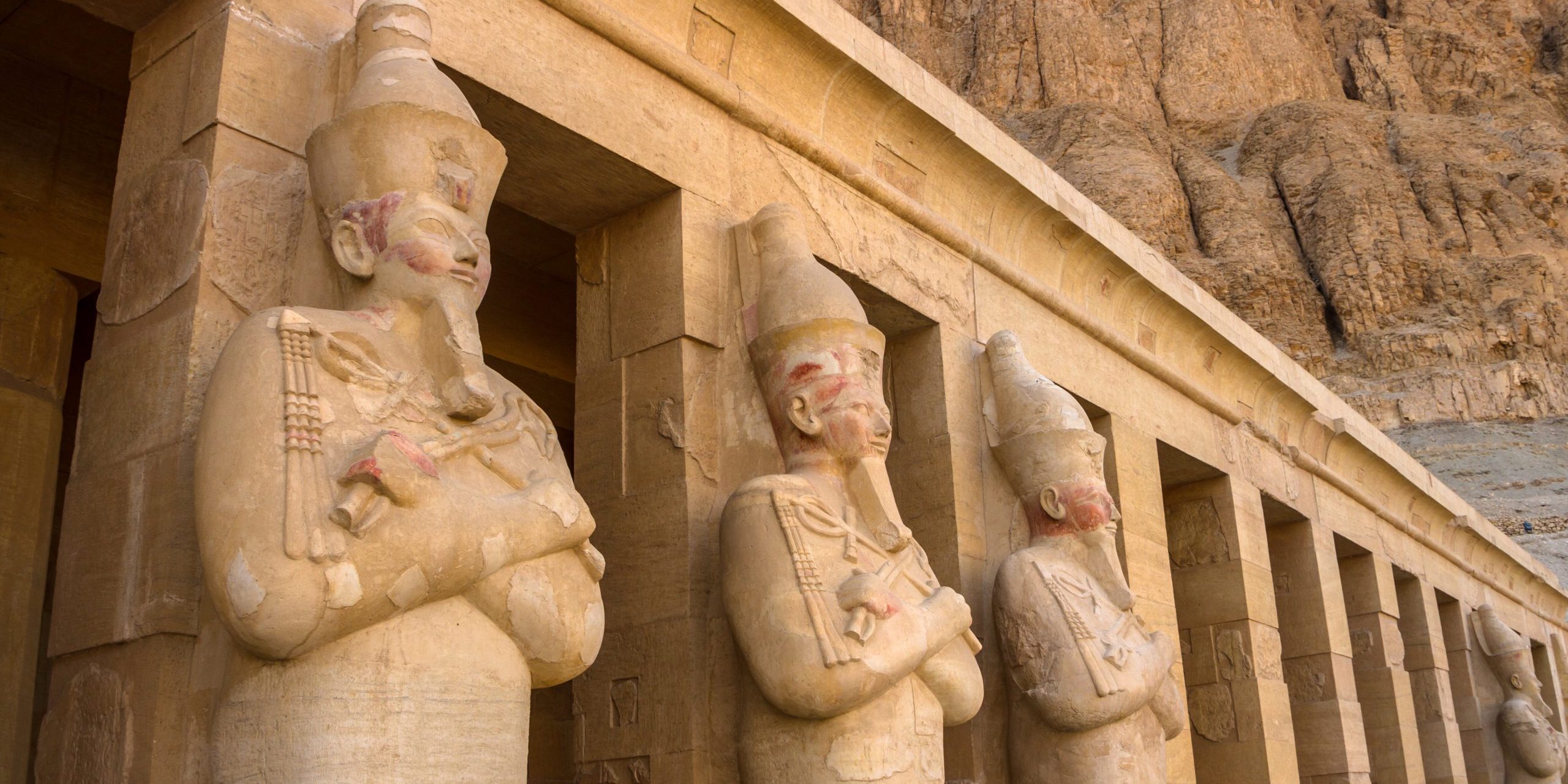 Why Honey Has an “Eternal” Shelf Life

Archeologists often find something unexpected when they are excavating ancient Egyptian tombs. What they find is surprising – clay pots filled with honey that could be thousands of years old. The most surprising part of these discoveries is that the honey is still preserved and unspoiled. Many believe this is simply the distinctive evidence to the amazing shelf life that honey possesses. There are some other foods that possess these same qualities including dried rice, salt, and sugar, just to name a few.

The difference between these foods – dried rice, salt, and sugar – and honey is that other foods only remained preserved in their raw state. Honey is unique in that it maintains its freshness in an edible state. Individuals can enjoy a thousand year old jar of honey as deliciously and simply as they do a jar of honey that was produced only a few days earlier. Additionally, the longevity of honey also lends itself to many medicinal properties that other long-lasting foods simply do not have.

The Chemical Make-Up of Honey

There are a number of factors that work in harmony to help give honey its long-lasting shelf life and the first of these is honey’s chemical properties. It is important to keep in mind that honey is, in many senses, a sugar which means that it is “hygroscopic,” or contains little to no water. Since honey has such low moisture, it is difficult for bacteria to survive within it. In order for honey to spoil, microorganisms and bacteria would need to be able to thrive, but the lack of moisture means that they cannot.

Why Bees are Important to Honey’s Longevity

Honeybees collect nectar in order to produce honey. Nectar is very high in moisture – usually between 60 and 80 percent – but the process the bees use in order to make honey removes almost all of this moisture. Additionally, the chemical make-up of the honeybee’s stomach plays a large role in the longevity of honey. An enzyme called glucose oxidase from the bee’s stomachs mixes in with the nectar when they chew and regurgitate it in order to make the honey.

Glucose oxidase breaks the nectar down into two different components – hydrogen peroxide and gluconic. The hydrogen peroxide that is produced is another way that honey is able to fight off bacteria or any other organisms from growing and spoiling the produce. Hydrogen peroxide is also where raw honey gets its many anti-bacterial properties.

One thing is for sure, the Manuka Honey at ManukaHoneyUSA.com has not been sitting around for thousands of years! If you are ready to try this incredible treat, you can get your order started by clicking here.