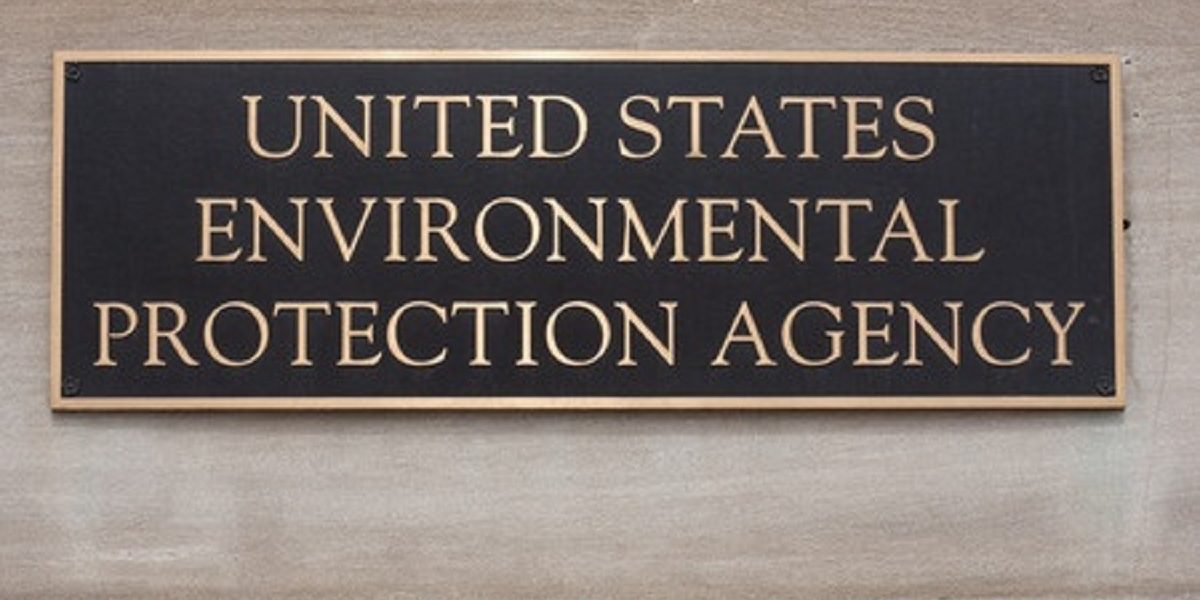 The U.S. Environmental Protection Agency (EPA) acknowledged that three of the nation’s most popular neonicotinoid pesticides pose risks to commercial honeybees. However, in a recent second decision, the agency refused to restrict the use of any deadly pesticides despite evidence of their harm to pollinators. The EPA analysis indicated that honeybees can be harmed by certain pesticides like clothianidin, thiamethoxam, and dinotefuran. The agency also discovered that those pesticides could affect aquatic insects as well.

“We’re now getting a much more complete picture of the risks that pesticides pose to wildlife at the brink of extinction, including birds, frogs, fish, and plants,” said Nathan Donley, senior scientist at the Center for Biological Diversity. However, the same day it acknowledged the dangers of the harmful chemicals, the EPA backed away from the proposed rule to place restrictions on the use of the deadly pesticides. Instead, the agency announced voluntary guidelines.

“It’s outrageous that on the same day the EPA acknowledged these dangerous pesticides are killing bees it also reversed course on mandating restrictions on their use,” said Lori Ann Burd, director of the Center for Biological Diversity’s Environmental Health program. “This is like a doctor diagnosing your illness but then deciding to withhold the medicine you need to cure it.” Burd’s and Donley’s upset is reflected in many others fighting for pollinator health.

Neonicotinoids are pesticides known to have both acute and chronic effects on honeybees, birds, butterflies, and other species. The systemic insecticides can make plants toxic to pollinators. The chemicals can also build up in soil, harming ground-nesting bees too. Forty percent of pollinating insects are threatened with extinction, and, per Mr. Burd’s assessment, “The new policy does virtually nothing to protect America’s thousands of declining native bee species or to curb the escalating use of these harmful neonicotinoid pesticides across hundreds of millions of acres in the United States.”

The neonic pesticides have already been banned in Europe by the European Union. In 2016, U.S. national wildlife refuges had them banned due to their harmful impacts on wildlife and endangered species. Canada has also proposed a ban on neonicotinoids due to the threat they pose. According to Donley, “When it comes to pesticides, it’s always best to look before you leap, to understand the risks to people and wildlife before they’re put into use,” said Donley. “The EPA is providing a reasonable assessment of those risks, many of which can be avoided by reducing our reliance on the most toxic, dangerous old pesticides in areas with sensitive wildlife.”