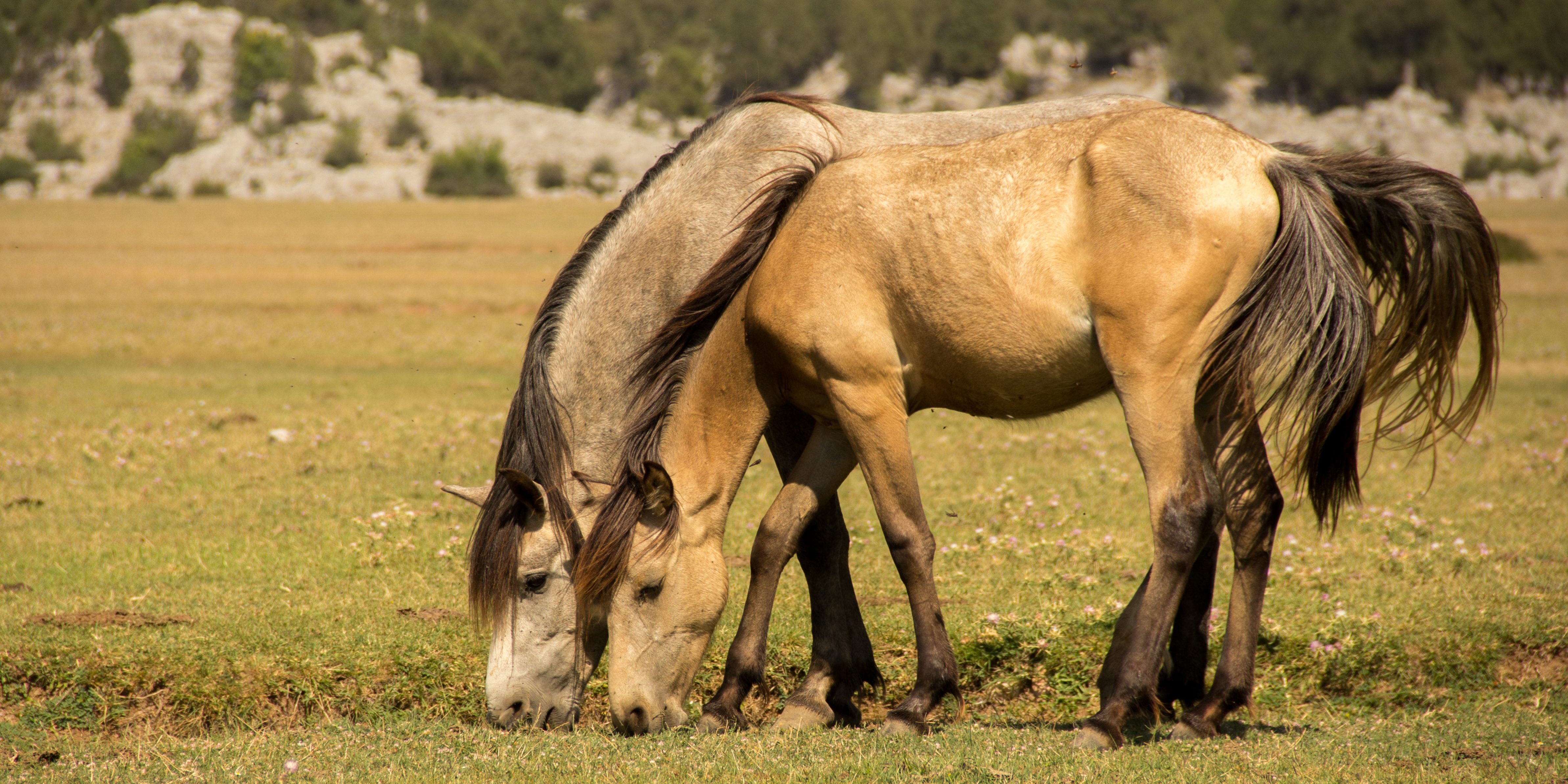 Twin Foals, Fudge and Poppet, Can Thank Manuka Honey for Their Health

New Zealand has a new set of very rare equine twins, Fudge and Poppet, who have recently overcome the odds during a very tumultuous first three weeks of their lives. In an article featured on HorseTalk.co.nz, the twins arrived on Kate Honour’s Rotorua property late in September and their arrival marked the beginning of a long and perilous haul for Honour, who is a high performance coach for Equestrian Sports New Zealand. But, despite the long nights and long hours, it has been worth it.

The foals mother, Betty, has been through six live births over the course of her 18-year life but showed no indications that she was carrying more than one baby with her latest pregnancy. “She was carrying so beautifully and was so happy,” Honour recollects. “She was just divine.” Even though Betty showed some signs of a condition about one month prior to the foals’ birth, she was cleared by a veterinarian who could swear he only heard one heartbeat when he checked the horse.

When Betty went into labor, Honour was concerned the first foal, Fudge, was small but then, when Betty began to dispel two placentas after the first foal had been born, she knew she had twins on her hands. “Two placentas equal two foals, and one was drowning. I ran around to her rear and reached in, searching for the other foal. I found her feet and nose and just pulled, clearing her nose as her head came into daylight. She was breathing whilst only half-born… another tiny wee dark bay filly.”

The equine twins were tiny and showed signs of health complications from birth. Honour worked around the clock to keep the foals alive and growing strong every day. Poppet, the smaller of the two foals, seemed to be doing well but still had not dispelled her first bowl movement, which had Honour very concerned. When the remedies provided by Honour’s veterinarian did not produce results, she took matters into her own hands. “The last option was an old-fashioned soapy-water enema. That did the job along with bottles of not only Betty’s milk, but Manuka honey and boiled water.”

With that scare out of the way, Fudge and Poppet continued to do better and get healthier and stronger every day. Any medications that Poppet received were usually administered as a half of a pill doused in Manuka honey since it was discovered early on that little Poppet had quite the sweet tooth. Fudge and Poppet are just over three weeks old now and are doing very well.