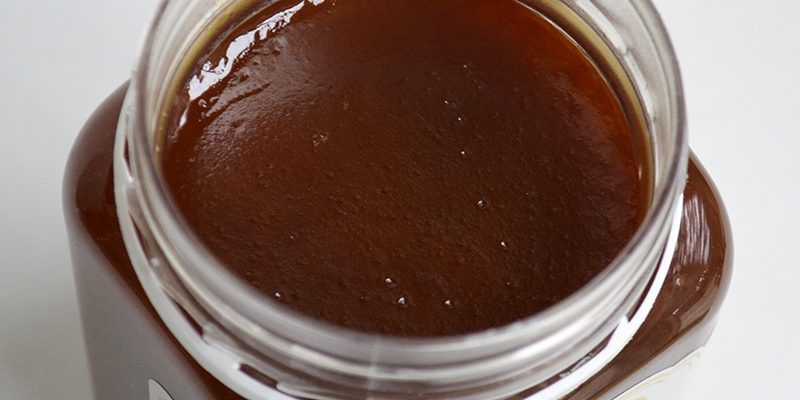 Evan Rachel Wood is an American actress who began her career in the 1990s. She appeared in many television series including “Once and Again” and “American Gothic.” In 1998, Wood made the jump to the big screen, playing the lead female role in “Digging to China” and transitioned to a more serious role in “Thirteen” in 2003. While Wood continued to act in smaller films, including “Down in the Valley,” “Pretty Persuasion” and “Running with Scissors,” she also appeared in a few mainstream films including “The Wrestler” and “The Ides of March.” She also returned to television with the hit show True Blood.

While fans know the characters that Wood plays, many do not know the woman behind her work. Wood has been the featured face of Gucci Guilty for a number of years and even has a specific way she likes to apply her perfume so it will last as long as possible. “I think it’s good to put it on bare skin when your pores are still open, so it’s on your clothes, but it’s also if clothes aren’t in the equation,” Wood said in an interview with American Vogue. “I think the senses ignite imagination. It can help make memories – you leave your mark with someone a little more prominently when you have a signature scent.”

Even though perfume application is one thing Wood is passionate about – saying she feels “naked” when she leaves the house without it – there are other parts of her beauty routine that she swears by as well. The actress enjoys making her own facemasks, especially from natural products including Manuka honey, but finds that keeping the same skincare routine all the time isn’t the best choice for her skin. “I have to change up my routine every year because my skin gets used to it,” she explained. “I will find a miracle product for a while, and then my skin adapts and it won’t work anymore.”

Since Evan Rachel Wood is not only an actress but also the face of the Gucci Guilty brand, it is very important for her skin to be in tip top condition and whatever she is doing is working! According to online sources, Wood is continuing to find work on both the big and small screens, having completed work on a recent film “Viena and the Fantomes” as well as filming episodes for TV series “Westworld.”