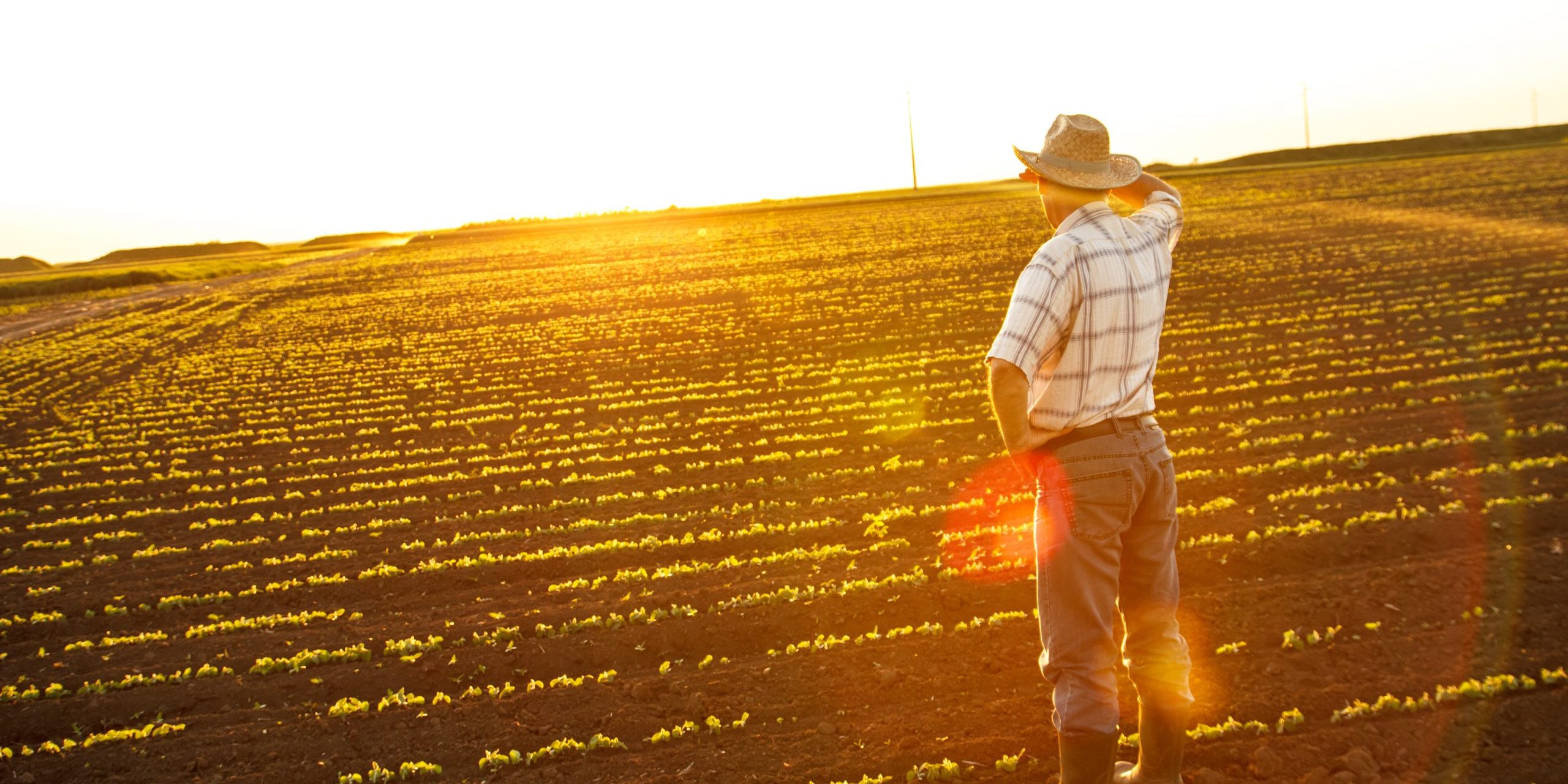 Over the last couple of years, there has been an increase in the number of beekeepers across the world. The number of beekeepers is expected to rise to 6,000 by the end of the year who will be managing approximately 600,000 hives. This number has doubled since the varroa mite outbreak began. The Manuka honey phenomenon is believed to be the reason for the spike in beekeeping popularity, this according to John Hartnell of the Federated Farmers’ Bee Industry Group to RadioNZ.co.uk.

Even though an increase in popularity of beekeeping should be a good thing for bee populations and pollination – more beekeepers providing shelter and food for bees means more steady population growth, which means increased presence of active pollinators – Hartnell also believes there is a downside to the Manuka honey “boom.” He has concerns about bees being able to properly pollinate plants with more and more acres of kiwi and other fruit being planted every year.

“Our challenge is actually getting bee keepers that actually want to be pollinators and who are prepared to, if you like, sacrifice some of that Manuka crop for the pollination services that they provide,” Hartnell explained. “So we’ve got some concerns there and we’ll be certainly talking to industries about that and some forward planning on what will be required in the future.”

Hartnell stated that the financial reward is a big incentive for individuals to get into the beekeeping and Manuka honey business – the price of Manuka honey has only gone up over the past few years based on the increase in popularity among consumers and the lack of resources, considering this specific type of honey is almost entirely produced in New Zealand. He believes there needs to be an additional incentive for individuals to take the proper steps in order to prepare their hives to meet pollination requirements.

Hartnell went on to say “The reality is that a bee keeper can probably produce 10 kilograms of Manuka honey and get a better reward than he can if he puts his hive into pollination… but as an industry we have an obligation to our horticulture and agriculture sectors to make sure that we continue to provide those pollination services.” Hartnell hopes that by working with professionals in the industry the incentives for preparing bee hives for pollination will be just as high as producing Manuka honey.