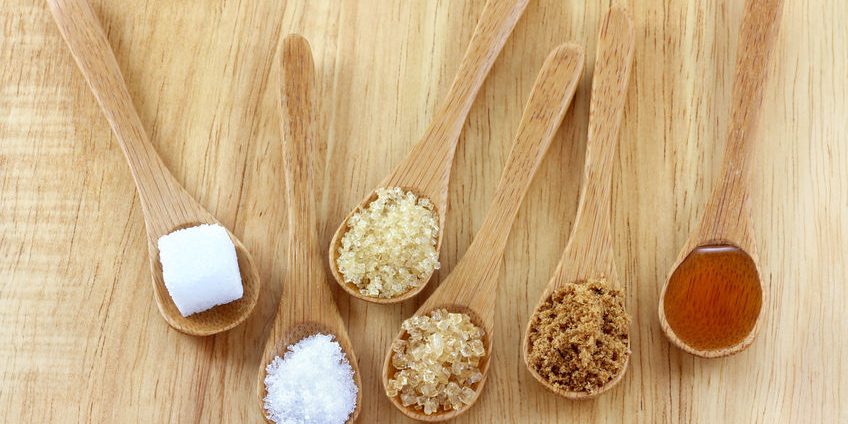 Soon after the US Food and Drug Administration (FDA) announced its plans to implement a requirement that pure honey and maple syrup must carry the label “added sugar,” they stated they were reconsidering the plan altogether. As to the reason behind this, maple syrup producers, especially those in Vermont, rallied hard against the FDA’s plan, stating the updates to nutrition labels would be misleading, confusing, and illogical, and they could unnecessarily hurt these affected industries.

When honey and maple syrup are genuinely “pure,” they have no sugars but the ones that occur naturally, but the updates would have deemed these products to be added sugars, both when they’re used as sweeteners in other foods or as stand-alone products. The FDA’s original goal was simply to update nutrition facts labels on products in order to inform individuals on the quantity of added sugar in food products based on dietary guidelines recommending a maximum of one tenth of your daily calories be from added sugar.

After they received over 3,000 comments regarding their draft plans, the FDA recognized that the label was confusing, so they will now try a different approach for honey and maple syrup. According to a recent statement, “The feedback that FDA has received is that the approach laid out in the draft guidance does not provide the clarity that the FDA intended. It is important to FDA that consumers are able to effectively use the new nutrition facts label to make informed, healthy dietary choices. The agency looks forward to working with stakeholders to devise a sensible solution.”

The American Honey Producer’s Association said the FDA’s original plan would have resulted in consumers wondering what could have been mixed in with the pure honey they were buying when nothing had been. Kelvin Adee, president of the association, said that the best way to offer clarity for consumers would be exempting products with just one ingredient—like honey—from an “added sugar” constraint.

In the state of Vermont, which is the largest maple syrup producer in the US, both the state attorney general and congressional delegation advised the FDA’s commissioner to reassess the added sugar labeling on maple syrup, with AG T.J. Donovan asking Vermonters to provide comments regarding the FDA’s proposed plans. “I applaud the FDA’s decision to hear Vermonters on this issue,” AG Donovan said. “We all agree that consumers have a right to know what is in their food, especially when it comes to their health and safety. And, we also agree that common sense is a virtue.”

Would you like to try healthy, raw honey? To learn more about our honey products or to get an order started, click here. And, remember, we offer FREE shipping on all orders of $150 or more.