The Fight for Manuka Honey Down Under 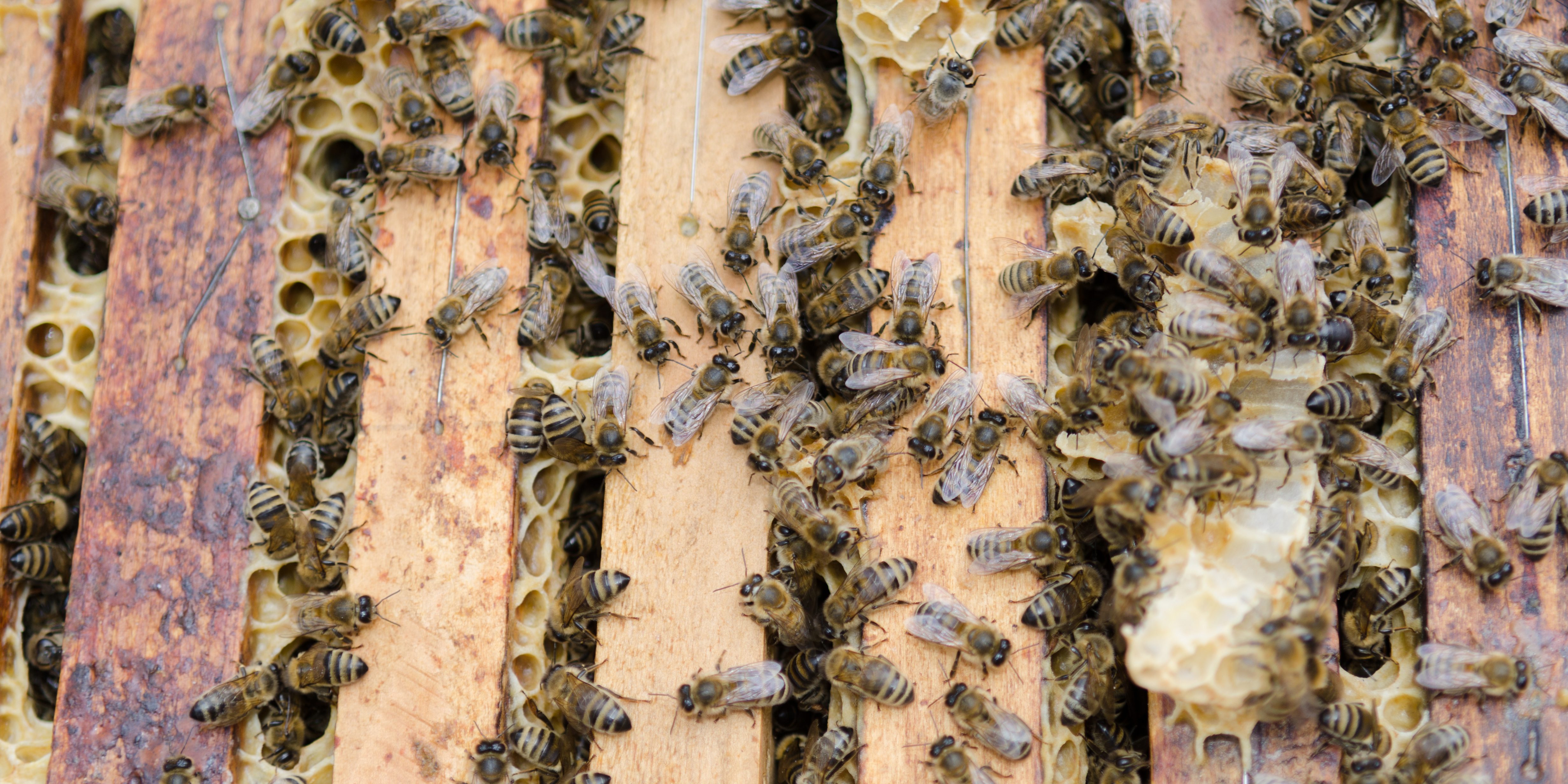 Because Manuka honey has become such a successful market, it’s expected that every now and again issues relating to success, such as copycat honeys, fraud, and beehive theft, would appear and beg the question of how to best go about protecting the integrity of the Manuka name. One of those current issues involves a fight between New Zealand and Australia over trademarking the honey’s name. On one side, New Zealand beekeepers want exclusive rights to the Manuka honey name since it’s generally believed the honey is unique to New Zealand. On the other, Australian producers say the Manuka tree is a native to Australia just as it is to New Zealand and their honey is just as pure as its cousin across the Tasman Sea.

Because of this question and the success of Manuka honey, there is much money at stake, and in regarding this debate, there are certain factors to consider. The honey is made by bees that pollenate the Leptospermum scoparium, a bush-like tree that grows in both New Zealand and Australia. While the NZ variety gets the most attention, Aussie beekeepers say their honey is also legitimate Manuka originating from the Leptospermum scoparium, leaving both sides with legs to stand on.

John Rawcliffe, spokesman for the NZ trade group Unique Manuka Factor (UMF) Honey Association, believes only honey produced in New Zealand deserves the Manuka signature. According to Rawcliffe, “The consumer expects that if it’s Manuka honey, then it comes from New Zealand. ‘Manuka’ is a Maori word. We are aiming to protect it.” Rawcliffe has also stated Manuka deserves the same protection as other “prestige products” associated with particular regions or countries. “I could take some corn and make some whiskey, but I can’t call it Scottish whisky,” he said. Just last year, the UMF Honey Association submitted an application to trademark the name, saying the move was “fundamental to protecting an internationally recognized premium product…unique to New Zealand.”

On the other side, Trevor Weatherhead, executive director of the Australian Honey Bee Industry Council, says New Zealand doesn’t and shouldn’t have a monopoly on Manuka honey. “We have exactly the same plant they have,” he said, adding that Australian-made Manuka is similar in quality to New Zealand’s. In regards to the claims that the word “Manuka” comes from the Maori language, Weatherhead claims the word has Australian heritage too. “We have evidence of the name ‘Manuka’ being used in Tasmania for years,” he said, and that New Zealanders “are just looking for a marketing edge.”

The trademark debate will likely continue into the future as New Zealand maintains its industry and Australia attempts to grow its own, though the Manuka plant is admittedly not as common in Australia as it is in New Zealand, Weatherhead said, thereby limiting the industry’s ability to produce the top-tier honey. “[New Zealand] has large areas of [Manuka],” he said. “Here, it’s selective where we can get it.”