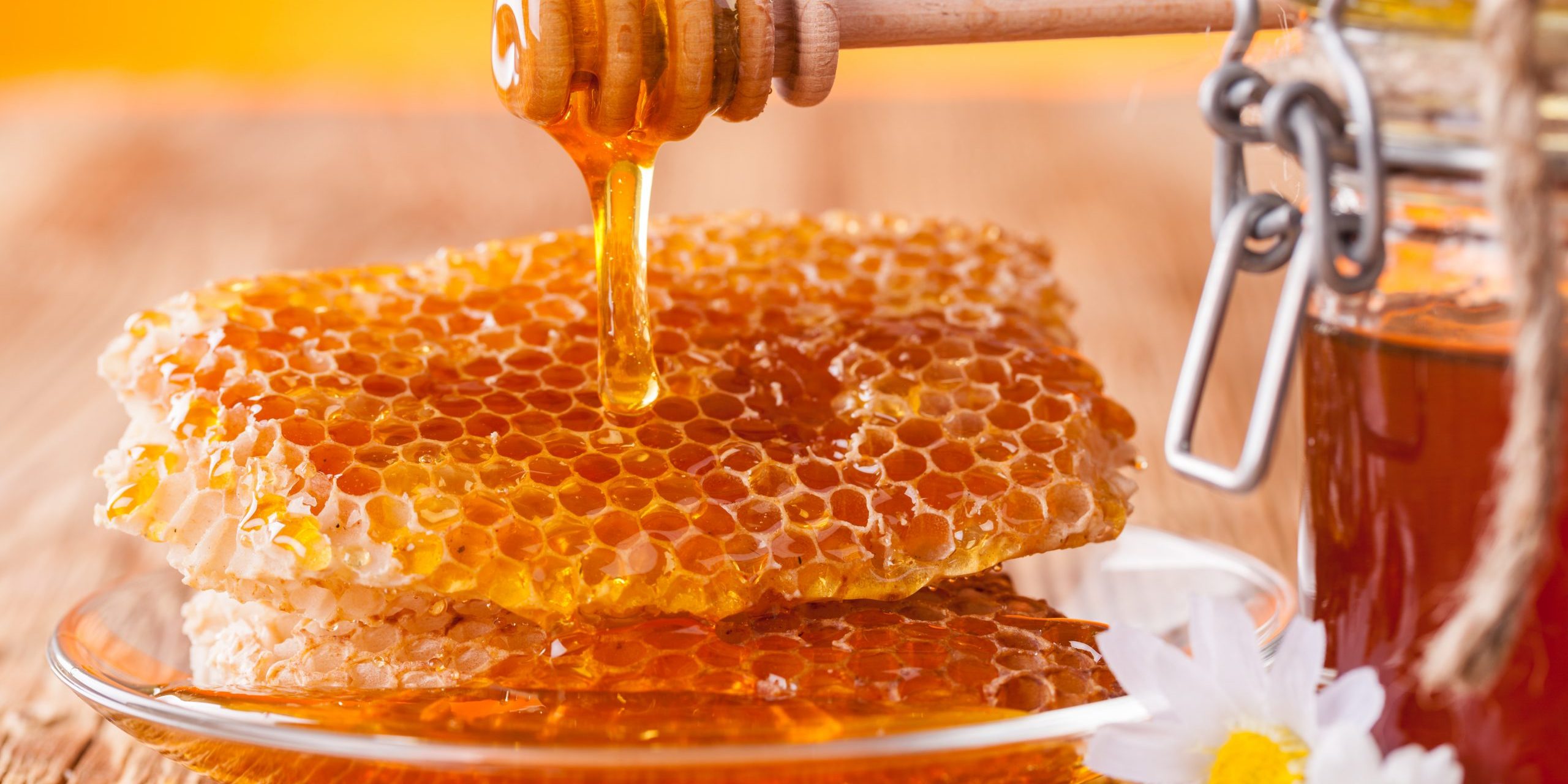 Many would say that without the ability to “google” information, they would be unable to go about their lives as they normally would and would have a seriously hard adjustment period back to their lives before becoming so dependent on the wonder that is Google. From researching, shopping online, looking up recipes or the weather, to many more countless things, Google takes in trillions of terabytes of information as the tool providing a real service to everyone, and by having all that information the search engine is able to track the frequency of searches and find which ones are getting the most traction (as if Google were reading our minds…). Just in the past few weeks, Google released a 75-page report on 2016’s top food trends, one showing people’s stronger desire for optimum health.

What Google found specifically was there was a rise in searches for what is being dubbed “functional foods,” which are foods you add into your daily diet to optimize bodily health. According to Google Trends, “’best foods for’ searches have grown ten-fold since 2005, often followed by terns like ‘skin,’ ‘energy,’ ‘acid reflux,’ ‘your brain,’ and ‘gym workout,’” showcasing a reshaping and acceptance of healthy lifestyles, which just 20 years ago might have been hard to come by or even be widely accepted. The desire for functional foods means many are multitasking with food to seek ways to have it do more than just fulfill daily food requirements–perhaps live longer lives.

Now, to determine 2016’s greatest food trends, Google looked at three different kinds of trends when it came to foods. One group was “steady risers,” searches of which have grown steadily and can be expected to grow even further as the year goes on. The second group was “seasonal risers,” which are trends likely to come back stronger as—you guessed it—the seasons change. And finally the last group was “rising stars,” which consists of foods that have seen sudden exponential growth (though whether that growth and visibility lasts remains up in the air).

Surprisingly, the top rising star for 2016 was turmeric, which is said to have many, many benefits for things like depression, arthritis, and high blood pressure; other rising stars included jackfruit and cauliflower. Some steady risers, food trends that are expected to keep going, include apple cider vinegar, flax eggs, kefir, and everyone’s favorite Manuka honey—all of which are top keywords not just in Google searches but in open conversations about wellness and health.

With the report on the web, Google later posted about the research, and it surmised that “this growing obsession with health,” as food and consultant Michael Whiteman put it, “is in part due to the fact that people are living longer and want their extra years to be healthy ones.” And many would likely agree with that clear statement of fact—or simply Google patterns.