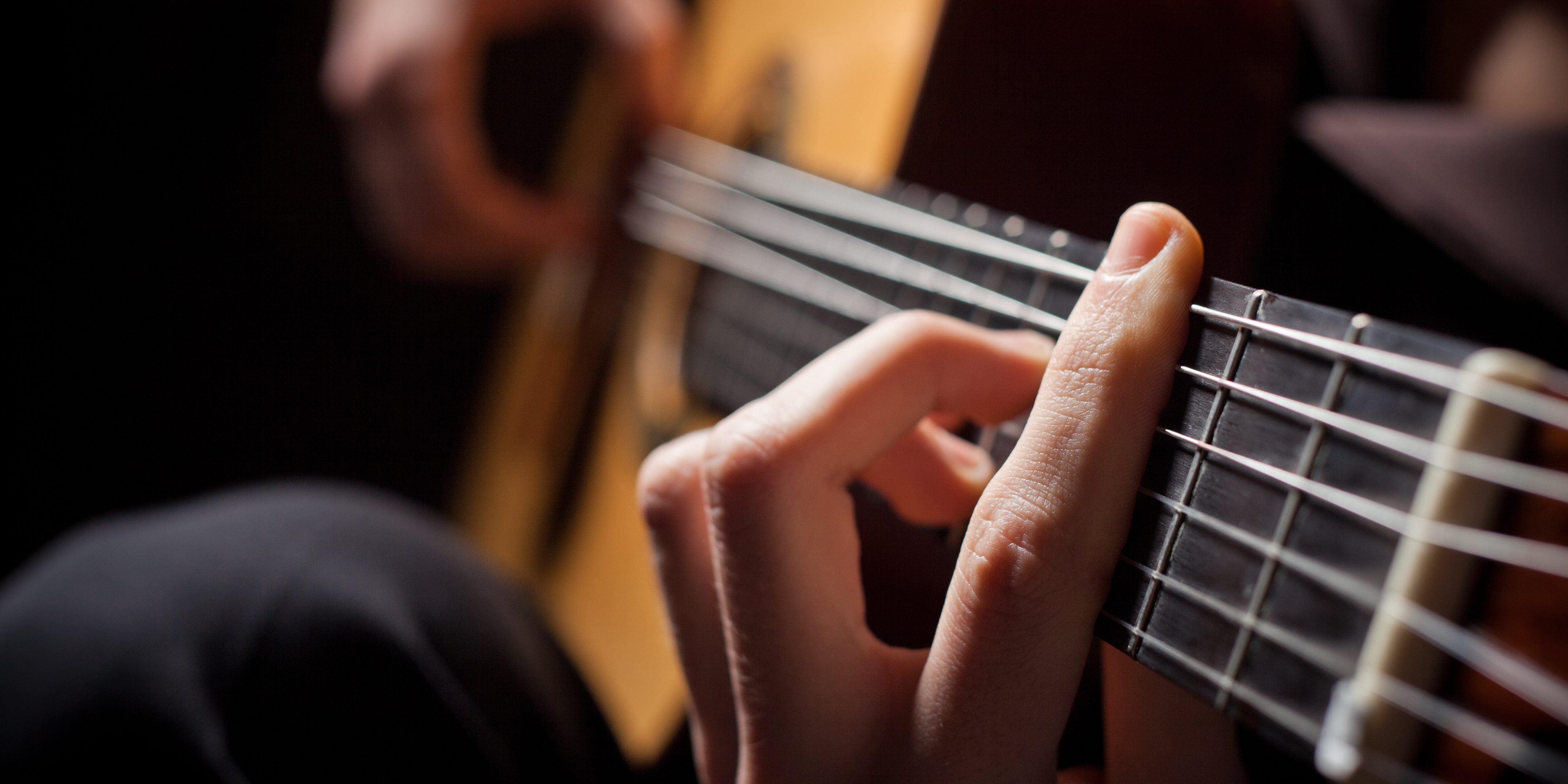 Shawn Mendes is a singer/song writer who hails from Canada. The artist gained a following in 2013 when he began posting covers of popular songs online using the social media platform Vine. It was not long before Mendes was signed to a label and began creating his own music. Today he is known for some popular song hits including “Stitches” from his album “Handwritten” and “Life of the Party” off of his album “The Shawn Mendes EP.” While Mendes fans may think they know everything about the artist, here are some unknown facts about him and more about his love for Manuka honey.

In an interview with PPCorn.com, Mendes sat down and let us know about 15 facts that his fans may not know about him. When asked what his secret to life is Mendes emphatically answered “Manuka honey!” The artist refers to this super food as “magic” and, for those who do not know, it is a natural honey that is derived from the Manuka tree or bush, which is found primarily in New Zealand and Australia. Often branded as an alternative medicine, Mendes and other artists have been known to use it to help boost their immune system, stay in good overall health and treat their vocal cords whenever needed.

The interview goes on to explore more unknown facts about Mendes, such as the fact that he has lost his wallet more than ten times, isn’t afraid of heights but will likely not jump out of a plane or bungee jump any time soon, and that he learned to play the guitar when he was just 13 years old. Mendes music experience is unique in that he began teaching himself how to play guitar by studying tutorials and different lessons that he found online, namely through the video streaming platform called YouTube. Additionally, Mendes admits to playing “Boom Beach” on his phone, just like other teenagers.

One of the highlights of the interview is when Mendes expresses his desire to help cyber-bullying and the work he has been doing to help boost the self-esteem of young adults. Mendes has partnered with DoSomething.org to launch a recent project that mainly focuses on positivity. Overall, Mendes expresses that he just wants to be a normal teenager – even though he is a music celebrity and has appeared on TV shows and done collaborations, he wants people to know he is just like every other young person.