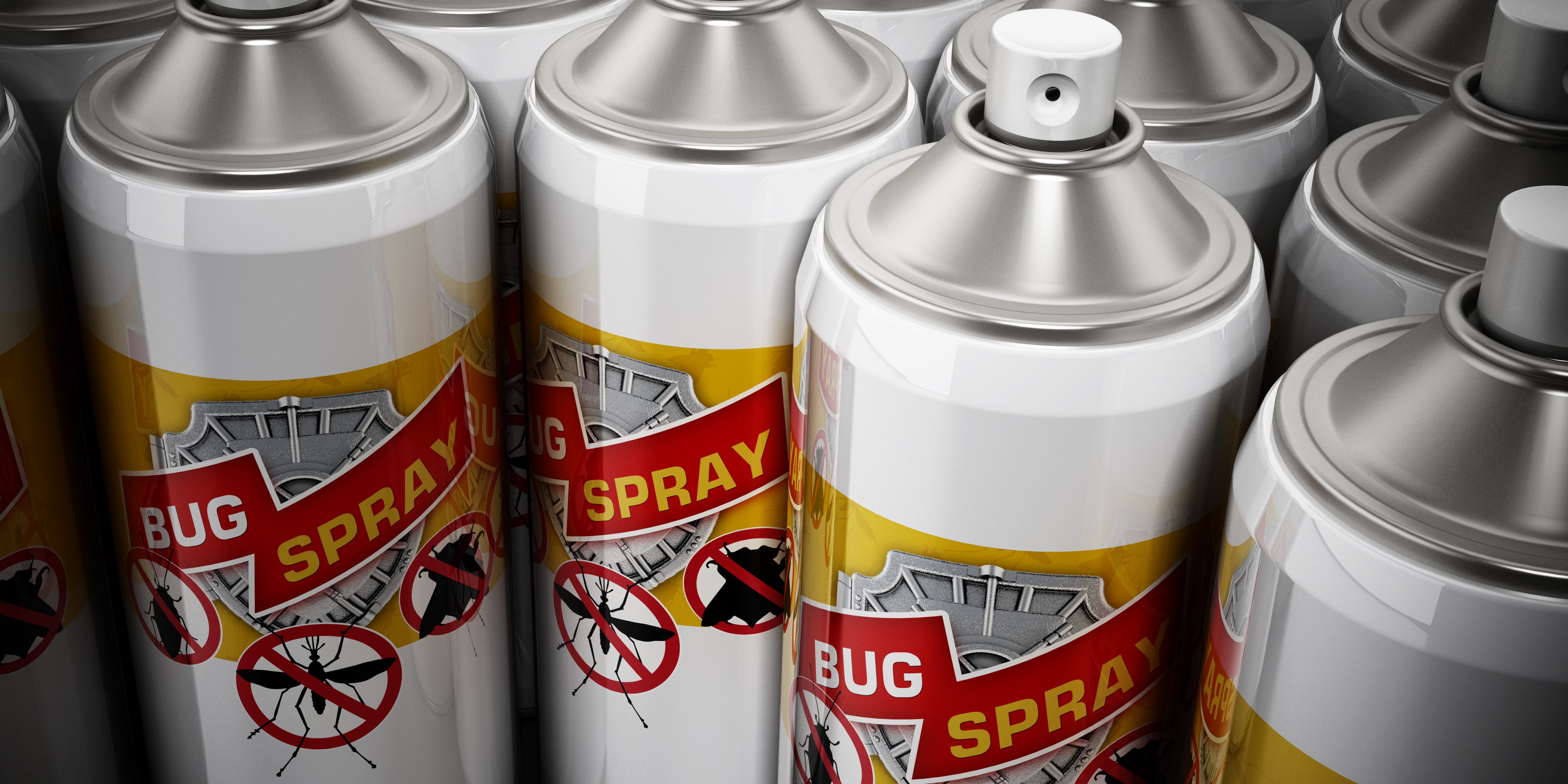 In a case police are referring to as “bizarre,” a pesticide has been used to kill hundreds of thousands of honeybees in the apiary located in the Lincolnshire Marriott Resort. Honey from these bees was being used for the last five years in many recipes at the resort’s restaurants as well as in the beers that were being created at the resort’s Lake Bluff Brewery. “It’s really unfortunate,” says Lincolnshire Marriott’s general manager Kristin Duncan. “We have no idea who would have done this or why.”

The honeybees in question were being kept in wooden hives in a garden located by the resort’s gold course on the southwest side of the property. According to an article posted on the DailyHerald.com, Peter Kinsey, Lincolnshire police chief said the dead bees were found by the Lincolnshire Marriott’s head chef Pierre Daval on November 4. Out of the 20 hives kept by the resort, honeybees that lived in five of them were found dead and an additional five hives were wiped out completely.

Officials said in a statement that three cans of Raid insect killer were found at the scene and the honeybees were last reported alive during the last honey harvest, which took place this past July. According to Duncan, workers only harvest honey from the hives located in the resort’s apiary a few times a year. Each of the hives they keep contains anywhere between 40,000 and 50,000 bees during this time of year and it has been estimated that upwards of 250,000 bees were killed.

Aside from the Raid cans left at the scene, police investigators do not have any additional evidence in the case and even those are not available for fingerprinting – Daval did not report that vandalism of the apiary to policy until November 6 and by that time the cans, and any evidence they contained, had been thrown away. Additionally, the area where the beehives are located is not under video surveillance. Chief Kinsey is calling the crime bizarre and says there have been no complaints about the bees.

“It’s just kind of sick and demented,” Lincolnshire mayor, Liz Brandt, said. “Someone planned this and did it. There was thought,” she said. “What compels someone to do something like that?” Honey that was harvested from the resort’s hives was being used in butter, cornbread, vinaigrette, cookies, parfaits, and other desserts. Additionally, it was being sold as a condiment in the resort’s gift shop.