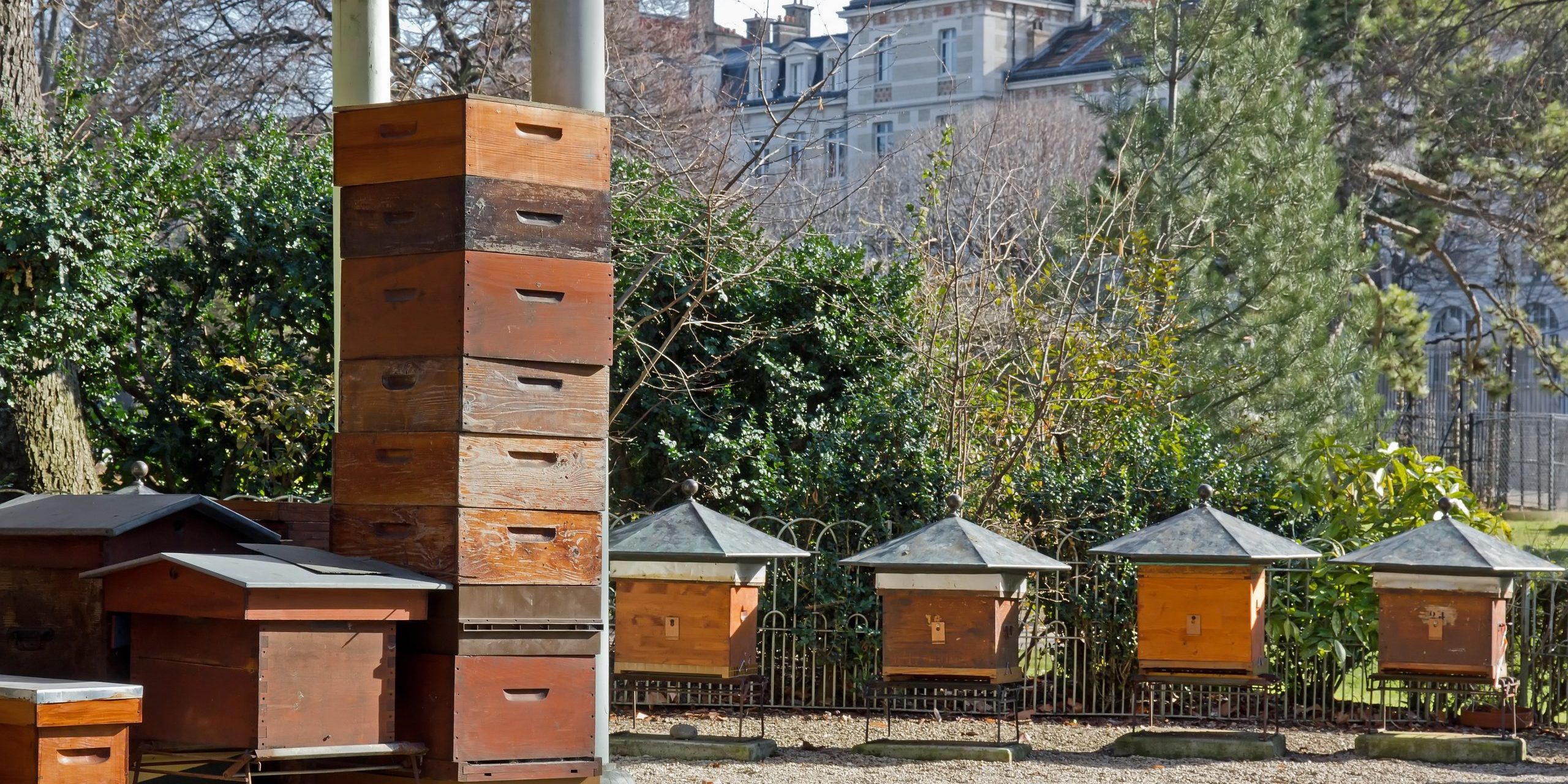 Reports of declining honeybee populations due to mites, diseases, and pesticides have unfortunately become the norm, with plenty of researchers doing what they can to alleviate the problem. Luckily, there are plenty of others out there as well going the extra mile to help the hurting pollinators—and, surprisingly, some of those others are San Francisco luxury hotel chains and their rooftops. Specifically, at least seven luxury hotels in San Francisco have partnered with local beekeepers like 50-year veteran Spencer Marshall to create an unlikely home for millions of honeybees, who’s plight Marshall understands well.

According to Marshall, it’s common these days to lose 50 to 60 percent of bees per year, with Marshall calling it “unsustainable,” compared to when he started and losing a mere two or three percent was a source of concern. Fairmont San Francisco, the first hotel in the city to install a bee sanctuary, reached out to Marshall with the idea in 2010, and they explained the goal was to help rebuild the honeybee population by providing a consistently warm area fully exposed to the sun (which bees thrive in).

After much discussion, Marshall and hotel staff decided the hotel’s roof was the best place for this in spite of any minor concern for fog or wind. The warmth and limited access to the roof offered the right environment and security Marshall needed respectively, and the bees have been flourishing, producing up to 1,000 pounds of honey per year in the midst of their urban habitat.

The Fairmont started its trend back in 2008 Toronto to develop the first onsite hotel honeybee program in the world, and now eight years later 22 Fairmont properties have followed suit and installed honeybee hives with local beekeeping partners. Even further, the general manager of the Clift hotel, Michael Pace, set up ten hives to help contribute to the honeybees’ cause. “If you have 800,000 bees on one hotel,” Pace said. “We’ll have 10 hotels by the end of this year, that’s 8 million, and then you’ve got the multiplier effect. I think we could have a very big impact.” Marshall, agreeing with Pace, said their skyline hives are “absolutely” a good model to carry throughout the world.

The Fairmont and other hotels have even put the honeybees to work, applying the honeybees’ growing honey surpluses to meals and specialty cocktails, not only giving the bees a safe place from vandals and diseases, but also creating a relationship that mutually benefits all parties involved. This model, by Marshall’s word, will likely keep succeeding not just because of that relationship, but because by having the bees in a hotel setting, ordinary, non-beekeeping individuals are exposed to honeybees. “Just exposing people to bees,” Spencer said. “…and the more places they can exist, the more chances there are we can evolve.” And hopefully alongside the honeybees while we do so.